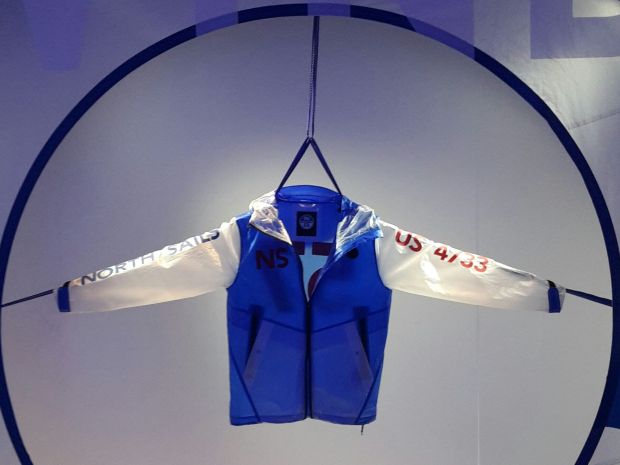 North Sails Collection has enroled its new CEO Paul Gautier in March 2017. The new manager will focus on various new projects aimed at reinforcing the brand's presence in Italy as a starting point for its future global expansion. 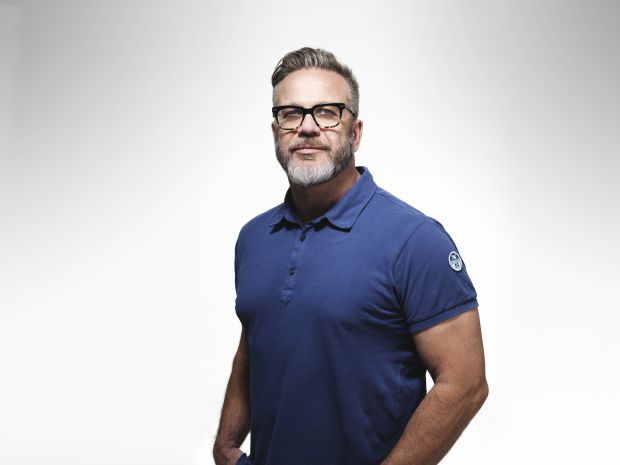 “I know the Italian market very well,” commented Gautier. “For this my task starts now from consolidating North Sails’ presence in Italy, where the brand is well established. In a second phase I will make it further develop and expand internationally.”

Eighty percent of North Sails’ sales come from Italy. The brand is presently sold through a retail base of 27 monobrand stores - 20 in Italy, plus others in St. Tropez, Barcelona, Hamburg, Stockholm, Antwerp and three in the US (New York opened at the end of 2016, Newport and Annapolis). They also count a wholesale network of about 1,000 doors. The brand operates through their headquarters in Rapallo, Italy, and a new Spanish subsidiary in Madrid opened in March 2017.

“We will base our development on three main pillars: We want to develop a new store concept that we will launch in Milan by redesigning our existing flagship store,” explains Gautier adding that works will start from end February 2018 and they expect to inaugurate it within the s/s 2018 season. “We also want to redesign our collection – that has debuted at Pitti Uomo for s/s 2018 together with a series of new projects aimed at increasing our brand’s visibility. And, thirdly, we have named Ben Mears as our new global creative director, a fashion expert whose previous experiences include high-end fashion brands including Tommy Hilfiger.”

As part of their newest projects, they redesigned their men’s, women’s and kidswear collections, which are now more focused on the brand’s identity with a return of a more visible logo, high-performance pieces added with more relaxed sportswear pieces.

Among their new projects aimed at increasing the brand’s visibility, in June 2017, they launched a new capsule collaboration with the Salt Sunglasses eyewear brand – The Salt x North Sails Lowell Sunglasses. For Spring 2017, they also introduced “The North Sails Crew Collection”, a premium line made with high performance and functional clothes that can be customized for individual sailing crews available through selected Italian retail locations. 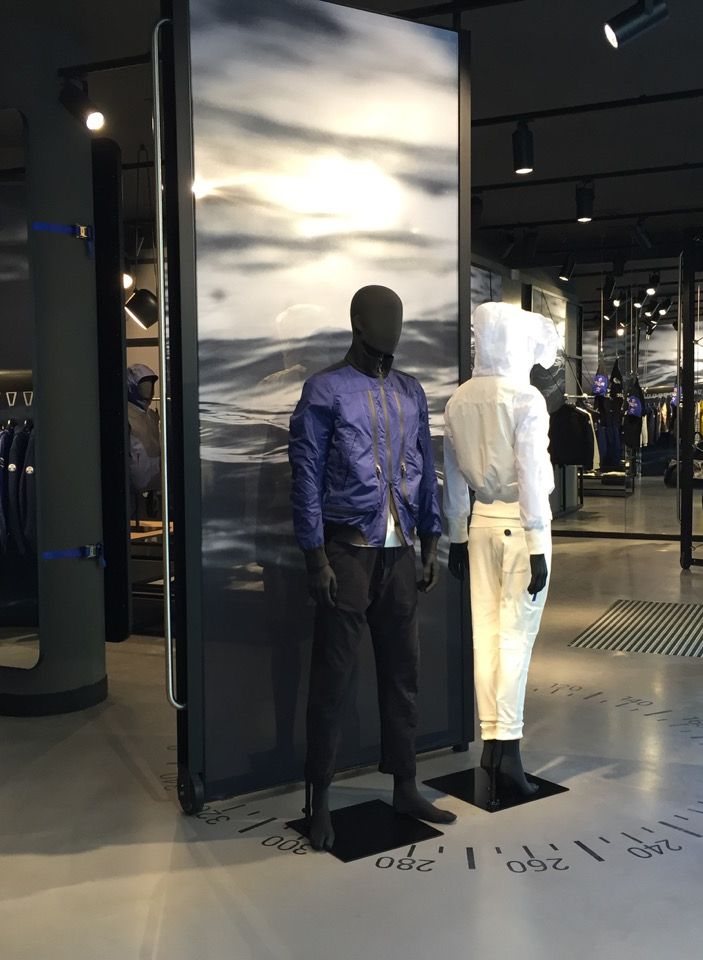 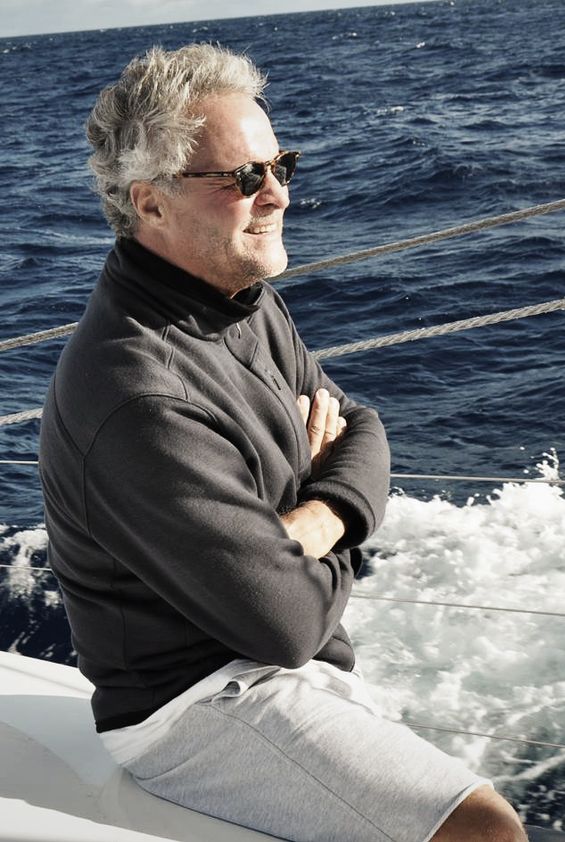