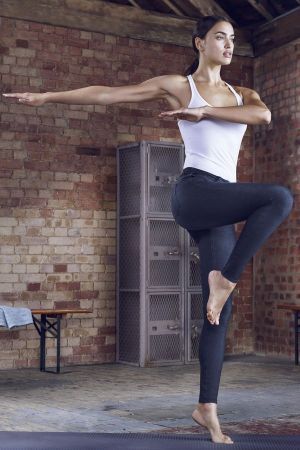 The other 71% remain with the brothers Matteo and Massimo Sinigaglia who acquired Fashion Box in 2010. Belle International took over their share from Paola Dametto, widow of the Replay founder Claudio Buziol, who now decided to fully quit the company - an option which was included in the Sinigaglia brothers' acquisition contract from 2010. According to local newspapers, Belle International intends to acquire up to 49% of the holding in the future.
The two shareholders have also signed a joint venture for Belle Int. to manage Replay in Greater China and speed up the brand’s growth in this market.

As part of a new three-year industrial agreement, defined by the new board of directors, they will carry out staff cuts. Replay will reduce its 400 employees to about 350, as reported by newspapers and local unions.

Other new strategies will soon be announced and will include new partnerships aiming at increasing Replay’s expansion in the South American, US and Japanese markets and help Fashion Box refocus its activities on the European markets.

Belle International is a major Chinese distributor of sports apparel and shoe brands including Nike, Adidas, Puma, Converse, Mizuno, Merrel but also CAT and Clarks, among others. They also manage a wide portfolio of own shoe brands. It is a public company listed at the Hong Kong Stock Market Exchange since 2007.