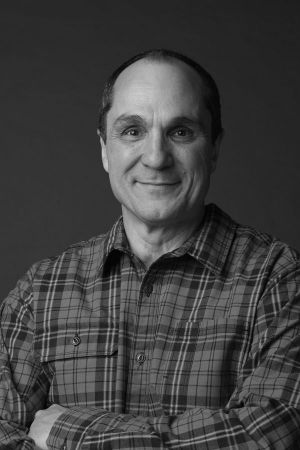 by Lorenzo Molina — May 16, 2014
The Burlington-based brand Burton Snowboards has officially appointed Mike Rees as the new CEO of the company. At the same time, Jake Burton, who had been CEO for the past four years will resume his role as company Chairman.

According to the brand, Mike Rees joined Burton in 2009 and has since been instrumental in mapping out strategic plans for the company. Previously the company’s Chief Operating Officer (COO), as CEO he will be responsible for product, marketing and sales, as well as operations and finance. Donna Carpenter, who is married to Jake Burton, will continue in her role as President. Rees said about his new appointment, “I look forward to working closely with Jake to carry out his vision for growing Burton both on and off the mountain.”

Burton designs and manufactures products for snowboarding and a snowboarding lifestyle, including snowboards, boots, bindings, outerwear and layering as well as year-round apparel, packs, bags and accessories. The company has offices in Austria, Japan, Australia, California, Canada and China.