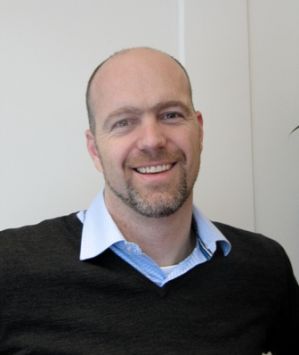 by Susannah Carey — January 05, 2011
Nike has appointed Mark Pinger as new General Manager for the German-speaking region AGS (Austria, Germany and Switzerland). 40-year old Pinger succeeds previous General Manager Carl Grebert, who will take over the position as Vice President and General Manager for Nike Japan. Pinger starts his new position with immediate effect and is based at Nike’s Frankfurt office.

Born in Freiburg, Germany, Mark Pinger started his job career at McKinsey in Pittsburgh before he came to the world headquarters of Nike in Beaverton/Oregon in 2003 where he at first started working in the strategic planning department. Later, he was head of the global swimwear department before he became Chief Operating Director Apparel Asia in 2007 in Hong Kong and then was in charge of the region of greater China as Merchandising Director.