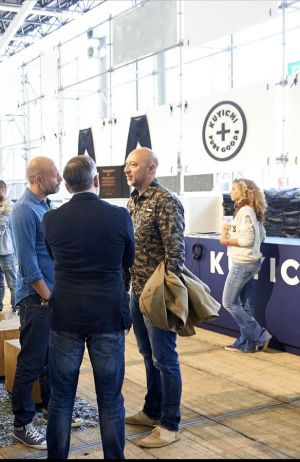 Modefabriek will present new segments for its January 2014 edition
Stories

Craftsmanship and innovation will be presented at The Blueprint and Chapter platforms and they also play an important role in sustainability, as shown by the platform Mint.

Additional, there is always something for sale at Modefabriek, such as in the HTNK shop in Blueprint or the second-hand designer boutique Salon Heleen Hullsman.

One highlight of the upcoming edition is the inspiring exhibition ‘Home of the future’, in which Modefabriek and Studio by Judith ter Haar explore the retail landscape of the future.