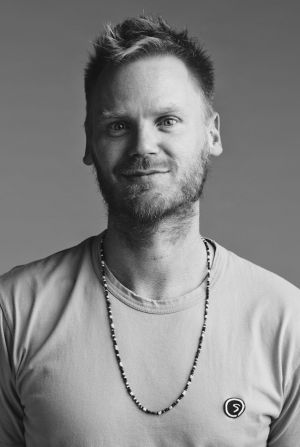 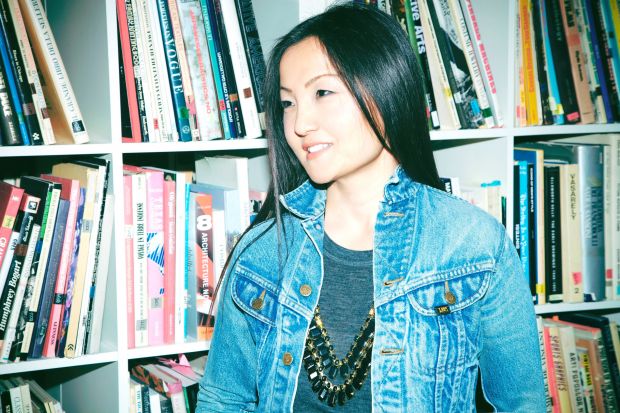 A native New Zealander, Miller moved to Los Angeles in 2006 and launched his eponymous jeans brand, which he has since departed. In 2011 he began freelancing for NSF and a Japanese denim project with retailer Ron Herman. He also started the Made in Japan denim line Fabric Brand in January 2012 and officially launched it one year later.

Ryu, who was born in South Korea and raised in Canada, is a longtime denim-industry veteran. She has previously worked at Club Monaco, Urban Outfitters, Calvin Klein Jeans, Gap and AG Adriano Goldschmeid. She joined Citizens of Humanity in fall 2012.

“Creativity is a collaborative process and we are interested in building the strongest possible design team to continue to push the brand forward and bring great product to our customers,” says Citizens of Humanity founder and CEO Jerome Dahan. “Simon and Catherine have a deep understanding and appreciation of denim, a sophisticated taste level and an understanding of how to fully build a brand and its image. Working with both of them to further develop the Citizens of Humanity brand, for men's and women's, is exciting for me and [partner and EVP of product development] Adriano Goldschmied.”

Company president Amy Wilson adds: “As we continue to build our brand in the US and international markets, it’s critical to have the strongest possible design team that can lead both the product effort and overall creative direction of the company…. Over the last year, we have been focused on our branding efforts and this fall we are launching our e-commerce platform, a new retail partner program and opening our first freestanding store in Japan.  It is an exciting time for the brand, especially with this fresh talent on the team.”