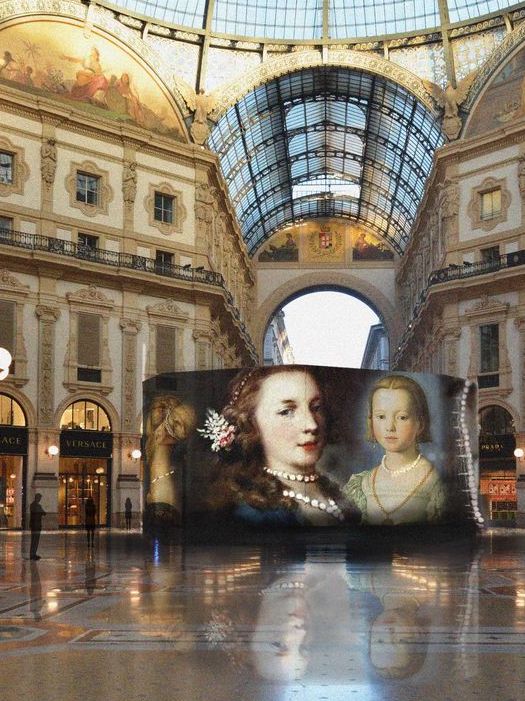 Why you cannot miss Milano XL celebrations this September

Milan will have some hot days from September 16-26, 2017 as it hosts the Milano XL – A Celebration of Italian Creativity initiative spotlighting Italian ingenuity, manufacturing and craftsmanship.

During the initiative’s run Milan Woman’s Fashion Week will present previews of the s/s 2018 season and the first time many specialized trade shows that usually occur at different times of the season such as TheMicam (footwear show), Mipel (leather and accessories) and other fairs will take place simultaneously. 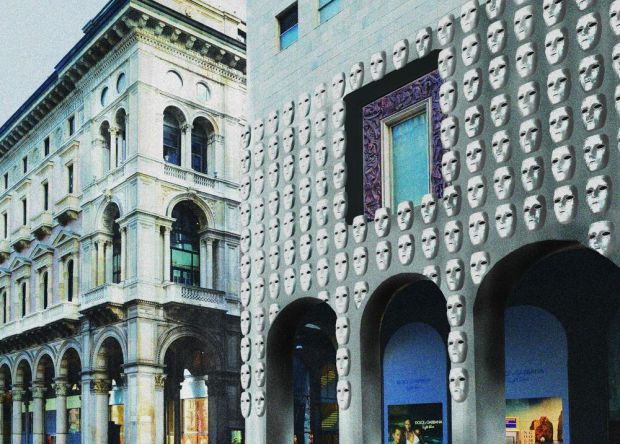 The Milano XL event–whose name stands for a celebration of excellence, but also as an XL size initiative–will host seven massive powerful and evocative installations visible to everyone across the city. Italy's Minister of the Economic Development and Milan Municipality plus various other Italian industrial associations with fashion and industry organizations will be involved. These include Anfao with Mido (eyewear), Cosmetica Italia with Cosmoprof (cosmetics), Federorafi (jewelry) and Milano Unica (textiles) with Lineapelle (tanning). The aim of the initiative is to raise the public's awareness about the creativity and know-how of Italian manufacturing, which creates high-end and internationally recognized products. 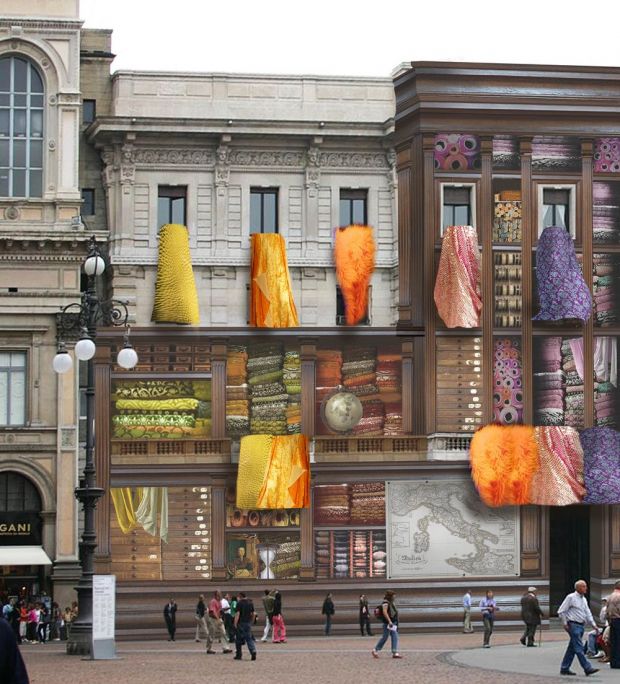 The seven installations will be: 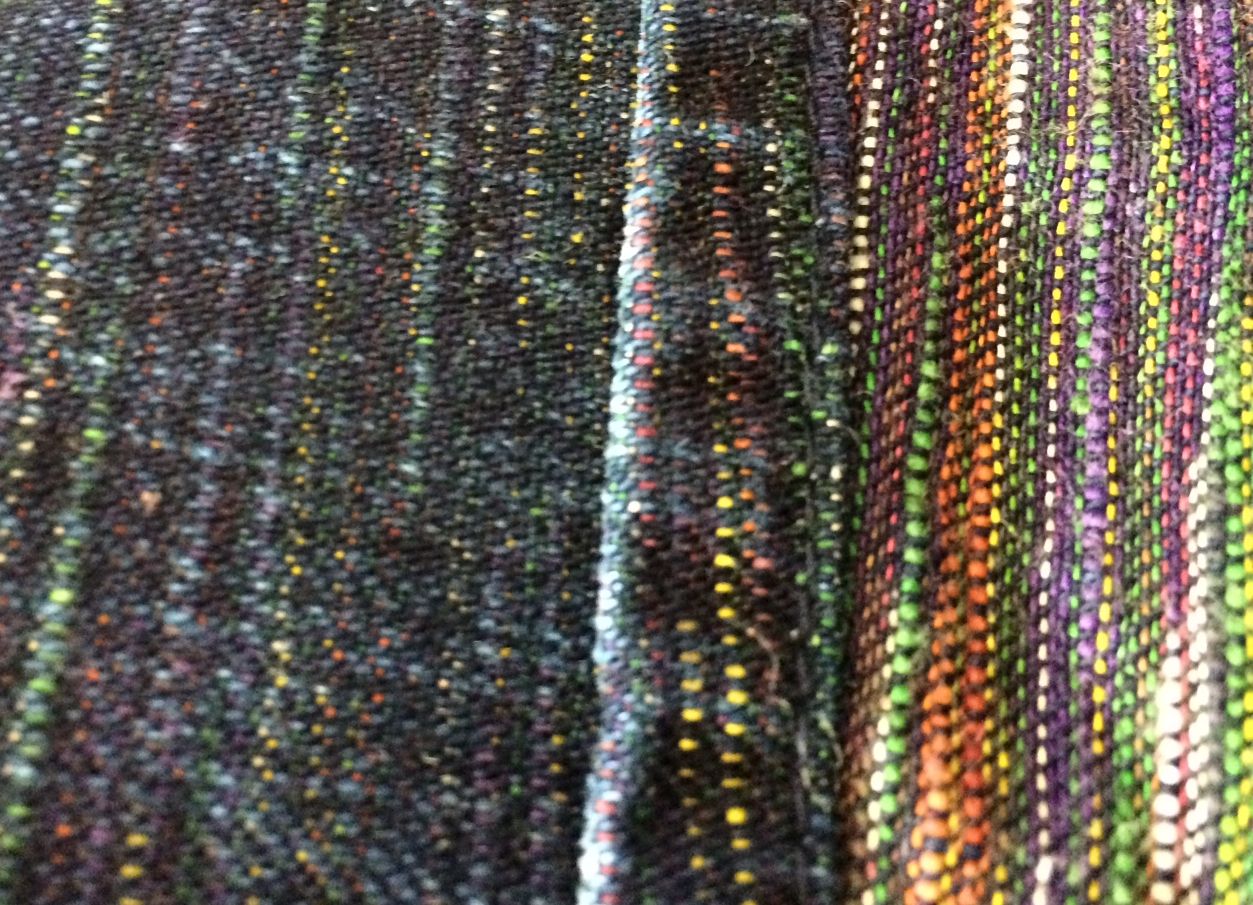 What you have missed at Milano Unica 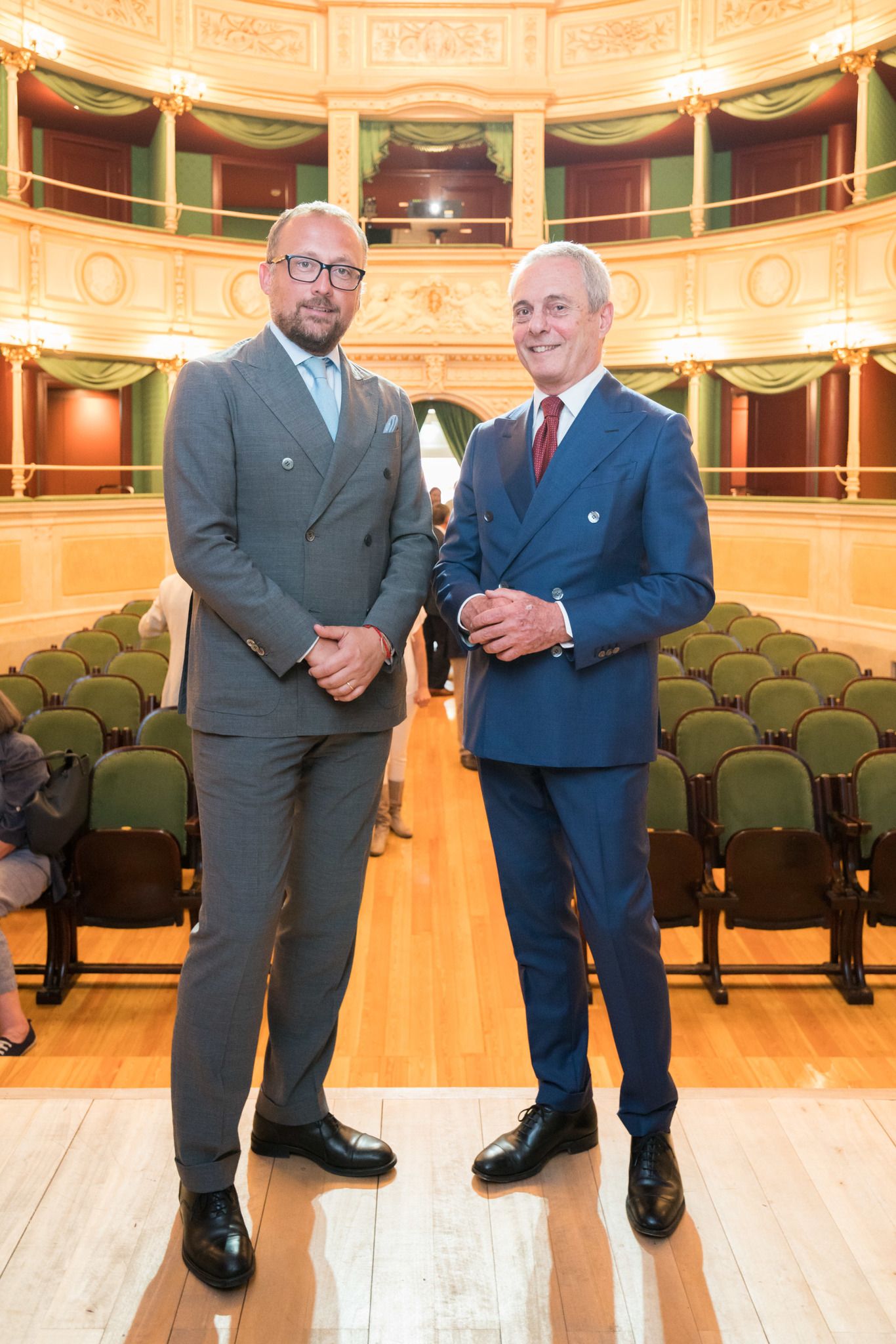 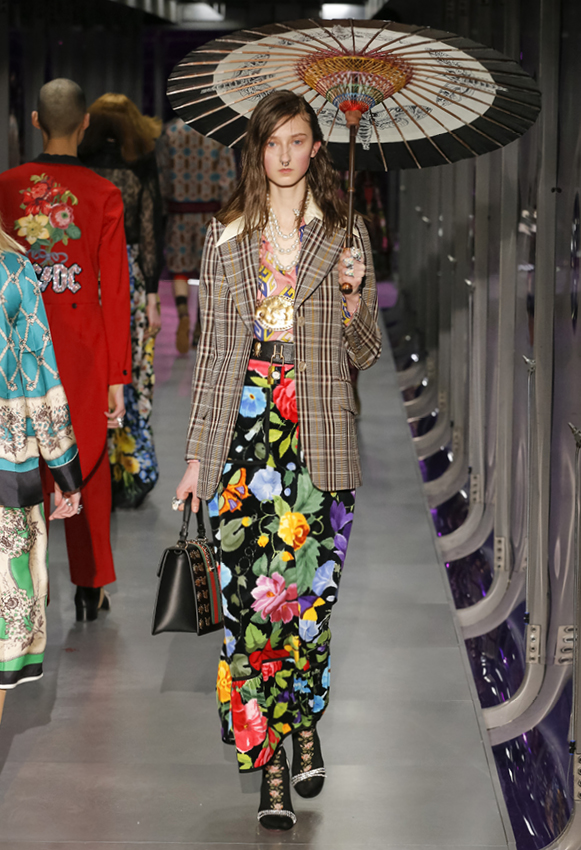 Art, color and creativity mark a new renaissance for Milan