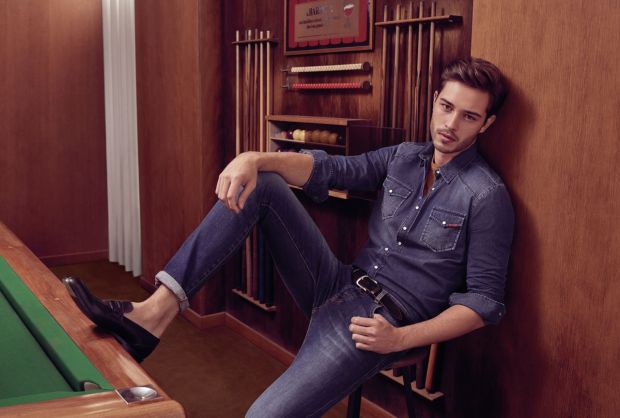 Liu Jo, the successful women's apparel, jeanswear and accessory brand, has reached some significant results with its men’s collection after its debut in 2012 as well.

The men’s line, managed through a licensing agreement with Co.Ca.Ma., specialized company from Naples, has reached €45 million in 2016 and aims to hit 100 million by 2019.

“We are very satisfied with the results we achieved with our menswear line,” commented Marco Marchi, president, Liu Jo. “We aim to grow only through retail and increase our presence in Italy and Spain where this men's line is already sold.” At present Liu Jo is distributed mostly through about 50 monobrand stores in Italy, though next expansion plans include the opening of a store in Munich and Antwerp in the near future and further growth in Europe and the Middle East.

The collection offers a 200-piece complete total look selection, 35% of the collection are made out of denim, while the entire selection is mostly made in Italy.

During the January 2017 edition of Pitti Uomo, an event celebrated the transfer of the Florence Liu Jo men’s store from Via Roma to Via Calimala 14 and the launch of the collection’s new ad campaign featuring its new ambassador, Francisco Lachowski, top male model and influencer with over 1.5 million Instagram followers. 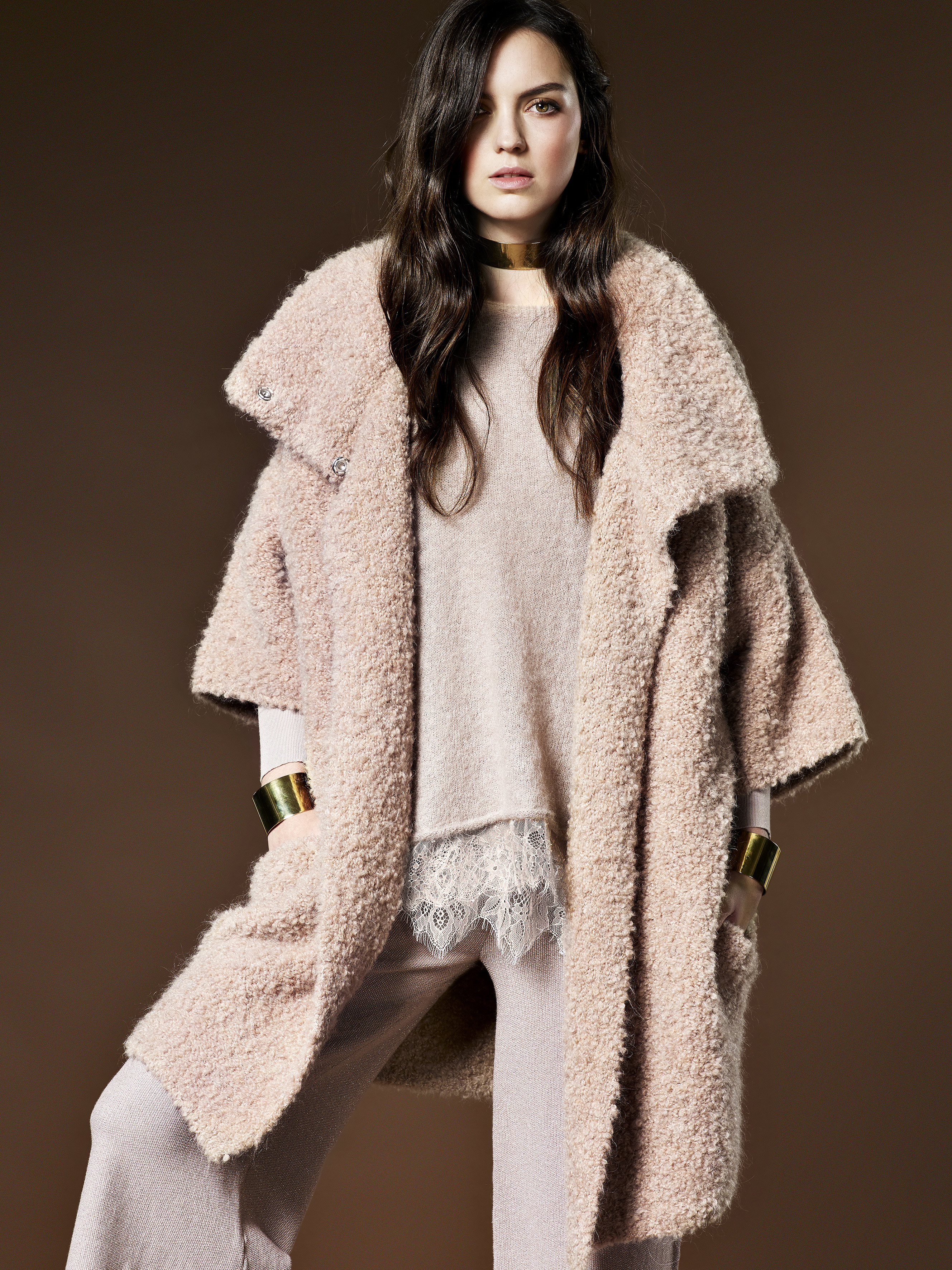 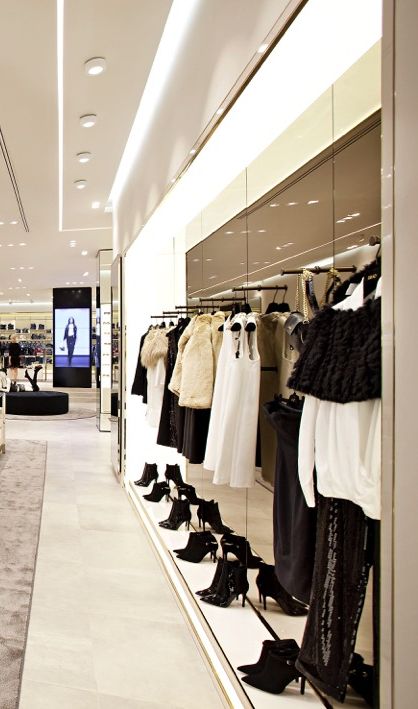 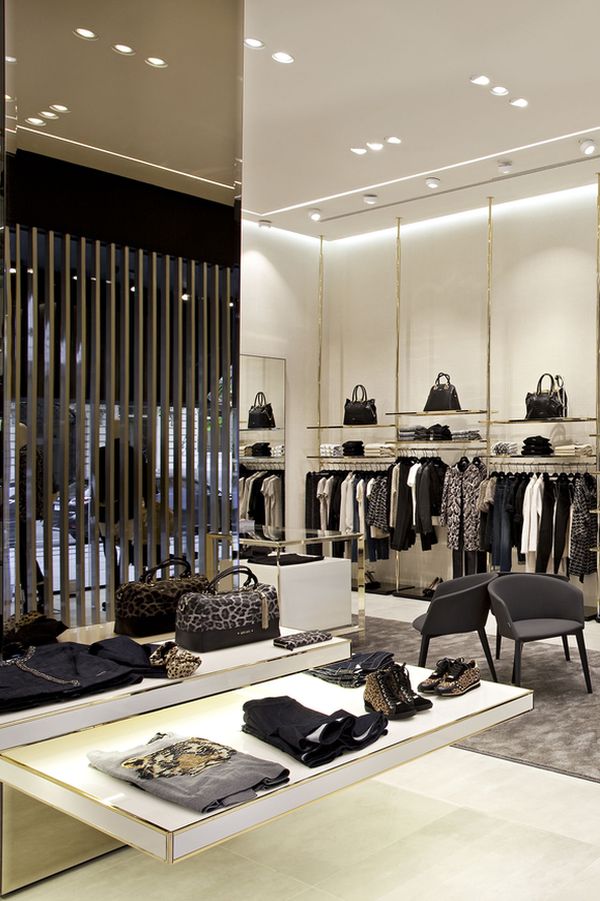