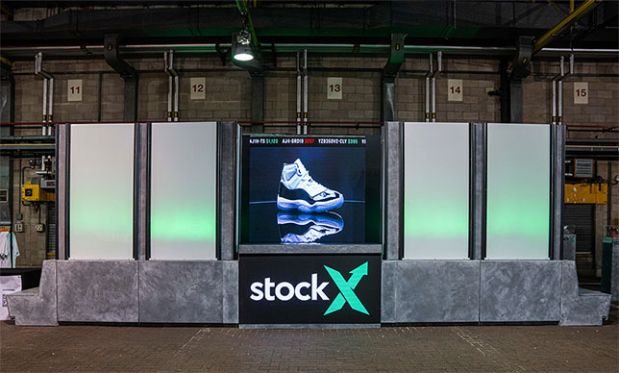 Photo: StockX
StockX pop-up Drop-Off shops have taken off in the first half of 2019.
Marketplace

When is brick-and-mortar easier than online? Just ask StockX.

StockX carved out its niche in the resale market as a purely digital platform. But with a few mega hit pop-up Drop-Off stores this year, the “Stock Market of Things” is showing that even digital businesses sometimes need physical space in the supposedly dying realm of brick-and-mortar retail.

Billed as the trustworthy alternative to middleman bidding sites like eBay and Craigslist for sneakers and luxury goods, StockX tested the waters offline at the end of 2018 with a temporary Drop-Off spot in New York.

The shop enabled sellers to bring their goods for in-person and immediate authentication — an integral part of the process for StockX, which was conceived to eliminate the risk of purchasing knock-off products.

“Over the 9 days we were open, thousands of customers came through to drop off sneakers and streetwear they sold on StockX to get paid out ASAP. Proving once and for all that the best holiday gift is cash in your account,” the company wrote in a statement afterwards.

It was such a hit with sellers who no longer had to package and ship the products to remote authentication centers themselves (nor, more importantly, wait around for payment) that the company scrambled to mimic its success on the West Coast and in Europe, opening Los Angeles and London shops in quick succession this February.

StockX brought back its temporary New York location around the same time, and the store in London’s lush SoHo fashion district did so well that its initial March 8 closing date was abandoned in favor of staying open through the end of the month.

“Cue the applause!” StockX wrote in the announcement.

Now this once digital-only business with a rumored valuation of more than $1 billion is stuffing its pipeline with plans for the type of permanent brick-and-mortar shops at which other retailers have blanched — the first of which is slated for 237 Lafayette Street in SoHo, New York.

Temporary Drop-Off spots will also be scattered across Europe for the remainder of the year, according to an announcement last month revealing that StockX partnered with Sneakerness — the continent’s largest sneaker and lifestyle convention — and in doing so will offer its Drop-Off services in Amsterdam, Milan, Paris and Rotterdam.

The self-proclaimed “Stock Market for Things” was launched in 2015 by tech guru Greg Schwartz, sneakerhead Josh Luber and finance expert Dan Gilbert as an online business in the secondary sneaker market that used stock market mechanics to help dictate price and transactions.

And in the four years since, the platform has exploded. Sellers can now list streetwear, watches and handbags in addition to sneakers, on which buyers then bid. Last year, StockX even boasted a Patek Philippe Sky Moon 5002P watch (which retails in the millions of dollars) with an asking price of $850,000.

Once sold, the item is shipped to individual StockX authentication sites where professionals verify the goods before they’re sent to customers. The funds are only released to the seller after this process is complete.

In an explainer video, StockX’s Director of Streetwear Scott Newman said that in order for it to work, they had to set up the back rooms of pop-up shops to mimic authentication facilities — from boxes and shipping materials to bar code scanners and “Verified Authentic” tags.

“We have tables back there, we have all the same equipment that the guys use in our facilities,” he said. “They’re just here doing it so they can get it done right on the spot and we can get people paid as soon as humanly possible.” 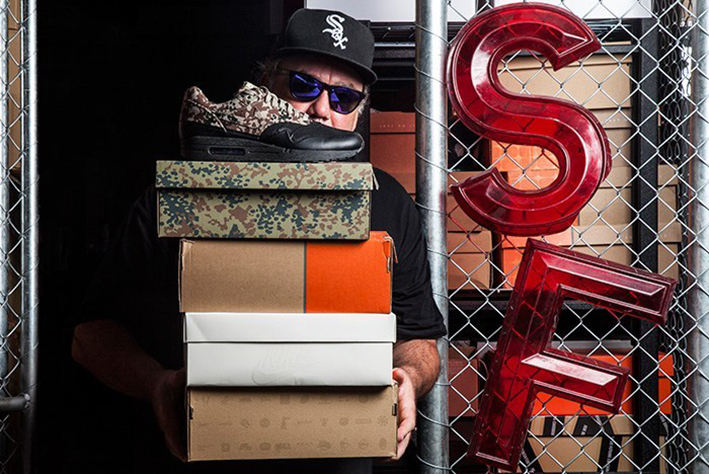 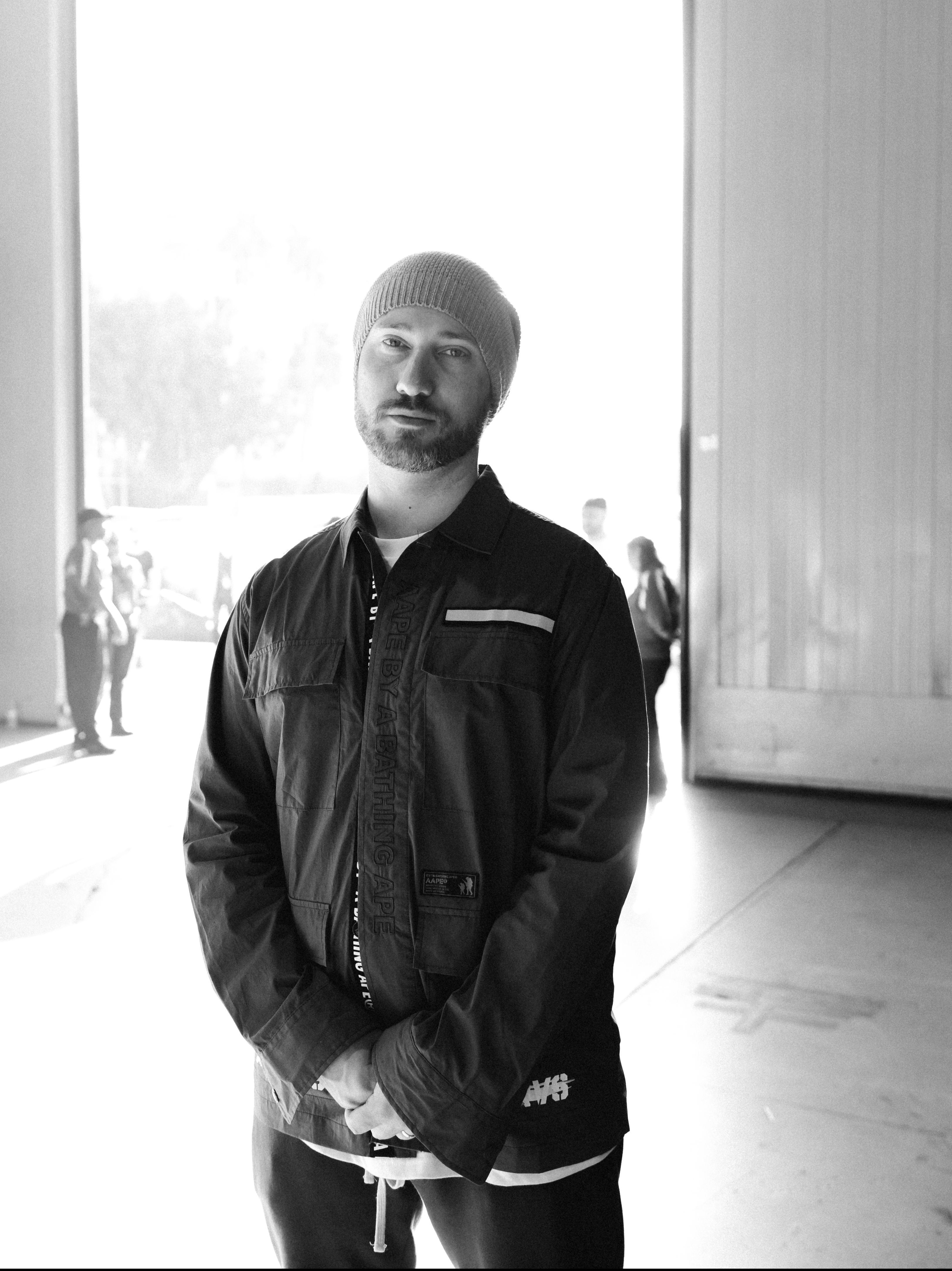 How StockX is revolutionizing the sneaker reseller business online 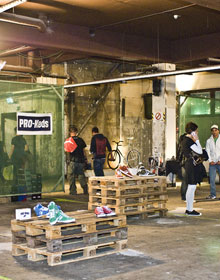 SNEAKERNESS MAKES ITS DEBUT IN GERMANY