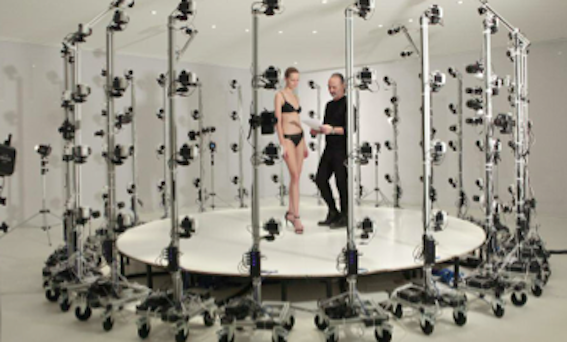 It was the ‘secret room’ at Window France's booth during the recent edition at Euroshop in Düsseldorf. Behind closed doors and only visible for VIPs and press the French mannequin maker presented its so-called DNA Factory which wants to enhance “a new philosophy of making mannequins,” as the company announced.

Behind it lies Window France's approach to develop and produce bespoke mannequins that aim to reflect the true nature and identity of their client’s brands: their DNA made visible also through the mannequins they display. 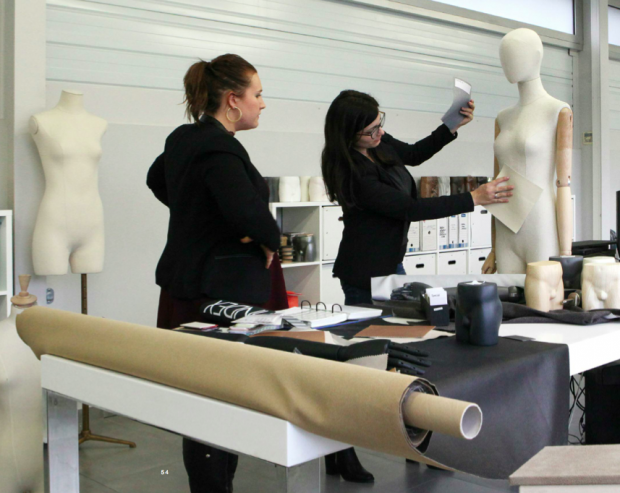 What sounds quite abstract is actually existing: Window France based the DNA Factory at their facility in the South of France and established “a venue that unites revolutionary technology with the knowhow of many creative and technical minds“. In reality clients are invited to visit workshops to get an idea of the mannequin making and of course together with Window France's expert team develop their ideal mannequin. 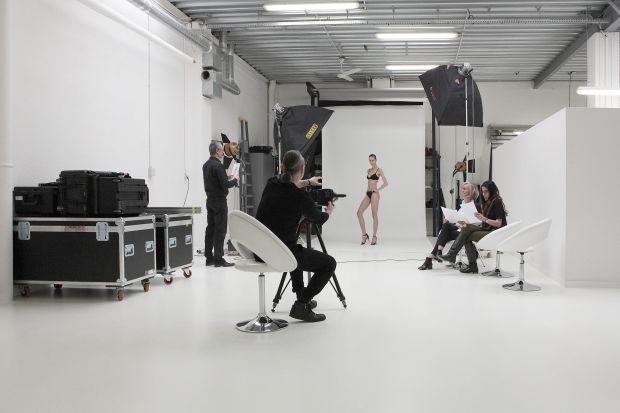 The development process is managed in seven steps:
1. The casting to chose the right human model that in terms of body type and body language functions as sample for the mannequin.

2. During a photo shoot with the selected model the ideal positions are filtered by images.

3. The chosen poses are captured in 3D in a newly developed image capture facility which is said to feature more positions than ever thanks to a photo camera installation that captures images of the human model from all around and all in one row. 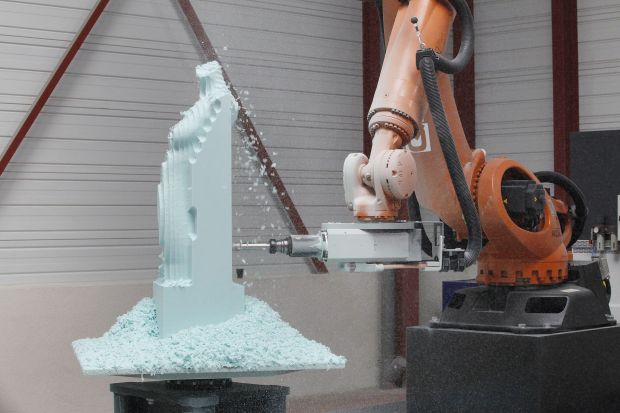 4. 3D graphics treat the chosen files to transform them into functional mannequins.

5. The 3D files are printed out in 3D form either by a milling machine, by sculpting robotics or 3D printing.

6. During the prototyping the mannequin is set in separate parts and then is put together to make final adjustments before the plasticians produce the finished puppet in fiberglass. 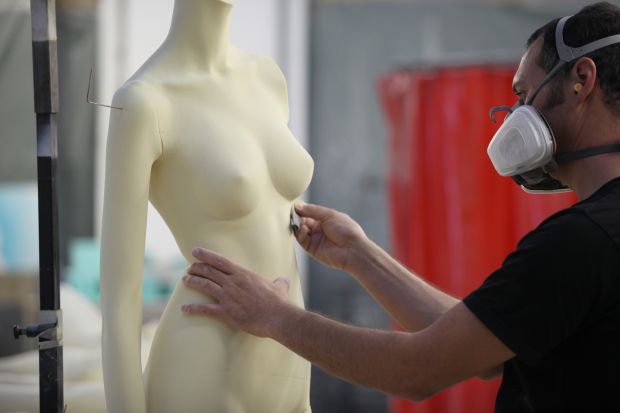 7. During the final stage the final details are selected: colors, finishes, materials and accessories such as eyes and lips are chosen.

For additional support Window France gives also access to a 2D and a 3D library where clients can have a look at samples and pre-created positions and models instead of choosing their own model respectively its positions.

According to Window France thanks to the new technological devices an the compressed processes with all production steps under one roof the client is enabled to create and walk away with his mannequin collection in three days. 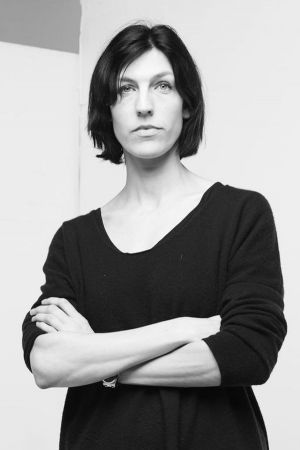 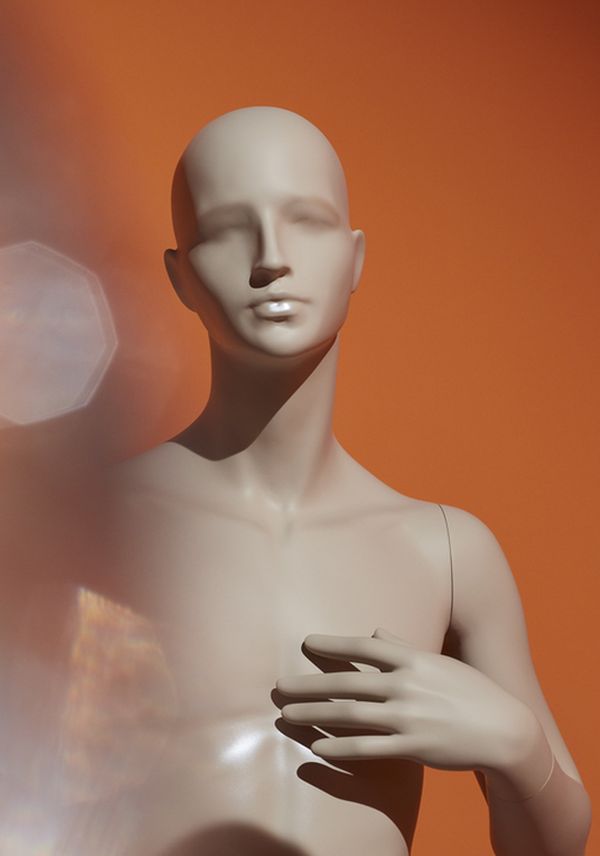 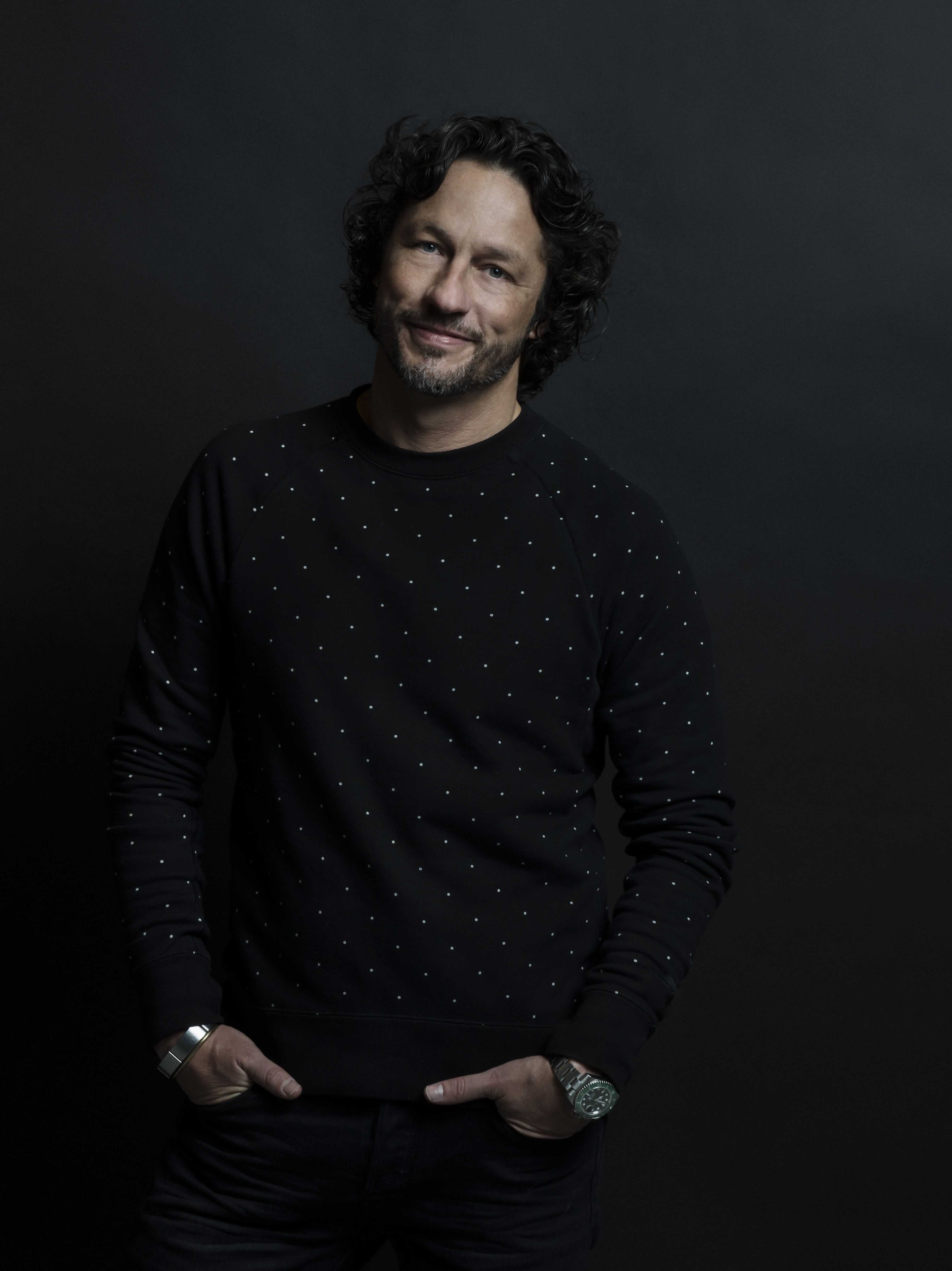 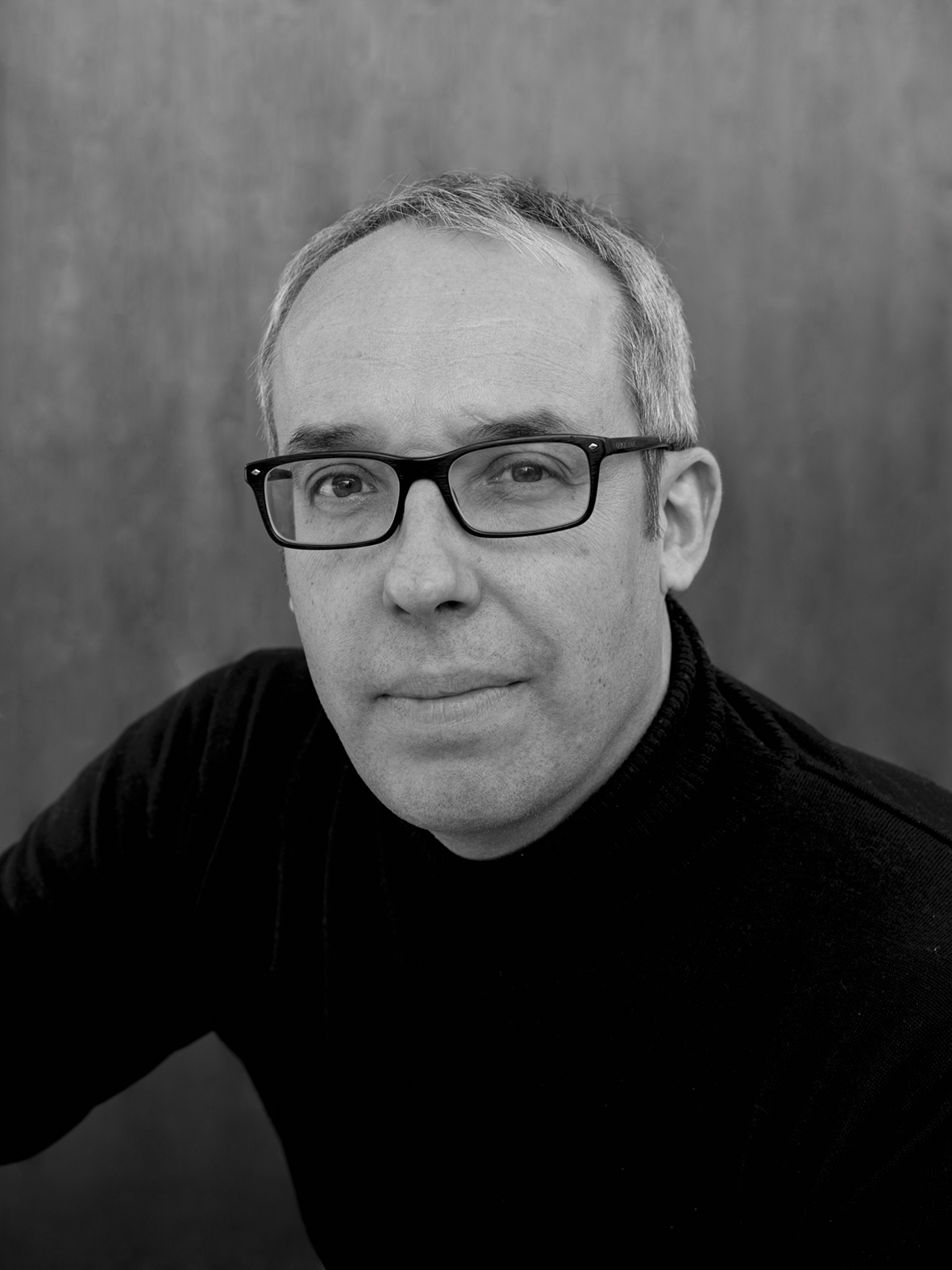 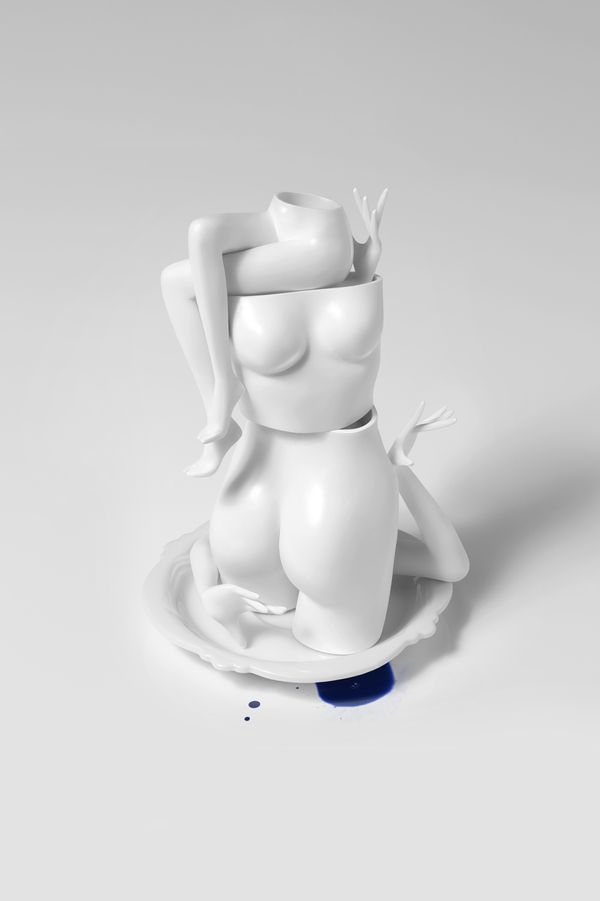