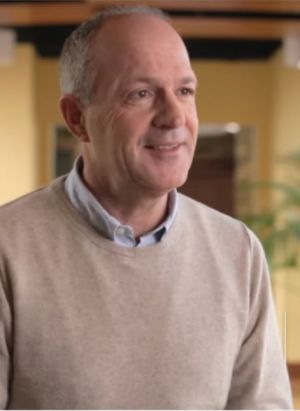 Salzburger will remain in his current position through the first quarter of 2017 and then focus on a successful transition of responsibilities within the company as a special advisor. He will be succeeded by Aidan O’Meara, effective April 1, 2017.

O’Meara will serve on the company’s operating and executive committees reporting to Steve Rendle, VF’s president and soon-to-be CEO. O'Meara has been with VF since 1992, making his way from leading the Wrangler brand in Ireland to managing VF’s international jeanswear business to taking on a role as VF’s president of the Asia-Pacific region in 2007. Under his leadership, VF’s revenue and workforce in the region grew drastically.

Steve Rendle thanked Karl Heinz Salzburger for his achievements during his 19 years with VF. “He has been a driving force behind our business expansion throughout Europe, the Middle East, Africa (EMEA) and the Asia-Pacific region. During his nine years as international leader, the business more than doubled in size”, Rendle said.
Salzburger joined VF in 1997, starting his career at The North Face brand before taking over the lead of VF’s international business which today makes up about 36 percent of VF’s total global sales. Salzburger is based in Lugano, Switzerland.

We are transforming VF to provide a clear path to growth in a changing global marketplace. [...] Our international business will play an even greater part in VF’s next multi-year business strategy.

Steve Rendle commented: “We are transforming VF to provide a clear path to growth in a changing global marketplace. From mature markets such as the US, Western Europe and Japan, to emerging markets such as Asia, Eastern Europe and South America, we are focused on growth on a global basis. Our international business will play an even greater part in VF’s next multi-year business strategy.”