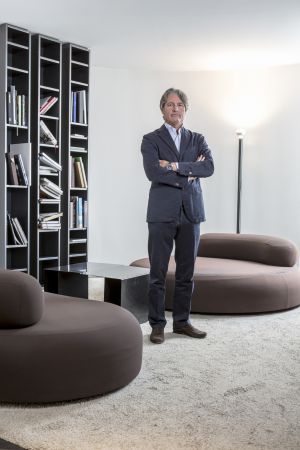 After ten years at La Rinascente, CEO Alberto Baldan has resigned from his position.

In this long period, he contributed significantly to the repositioning of Rinascente, the iconic Italian department store group. He joined the company in 2007 as managing director and became CEO in 2012 after Central Group of Thailand acquired La Rinascente.

Thanks to his tenure the company has regained its reputation, sales have doubled and profits have tripled culminating in 2016 with Rinascente being nominated “Best Department Store in the World” (also see: http://www.sportswear-international.com/news/stories/Event-And-the-winner-is-La-Rinascente-12122).

Baldan has agreed to remain in his position until the end of June 2017 and to oversee the celebration of the 100 year anniversary of the department store group. 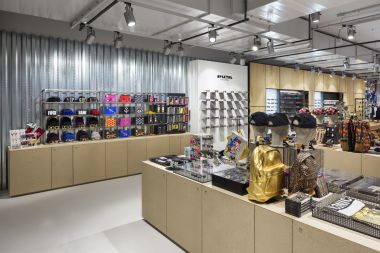 Pierluigi Cocchini, sales director, will assume Baldan’s position as CEO. Cocchini joined the company in 2008 as sales director and substantially contributed to the successful repositioning strategy of the company. His immediate tasks will include the Autumn 2017 opening of the new Rinascente flagship store in Rome.

Monica Marsilli will continue in her strategic role as buying director, managing the relationships with the brands.

Stefano Della Valle, presently CFO of Rinascente, will become COO of all Central Group businesses in Europe. Della Valle has been with the company since the beginning of the rejuvenation program, which started in 2005.

Tos Chirathivat, chief executive, Central Group of Thailand, owner of Rinascente, commented: “Pierluigi Cocchini and Stefano Della Valle are two proven leaders. They will work closely under Vittorio Radice, la Rinascente vice chairman, to take forward our expanding European activities. We are grateful to Alberto Baldan for having created a solid foundation for our business in Europe and wish him all the best for his future assignments.” 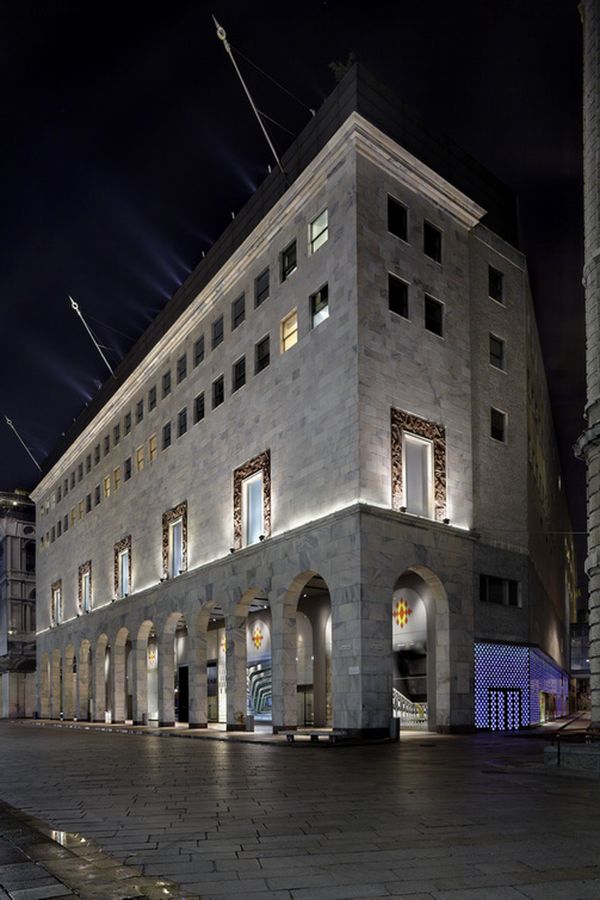 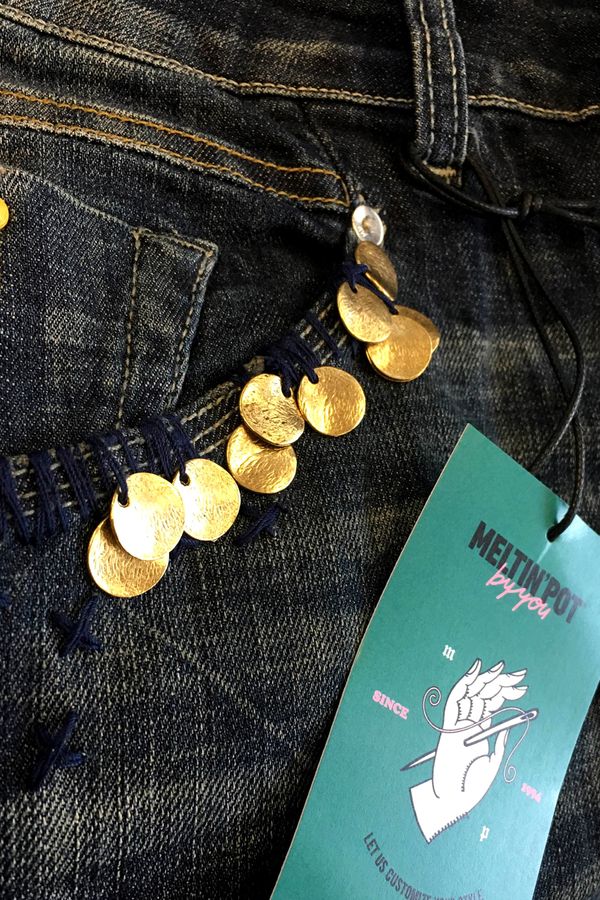 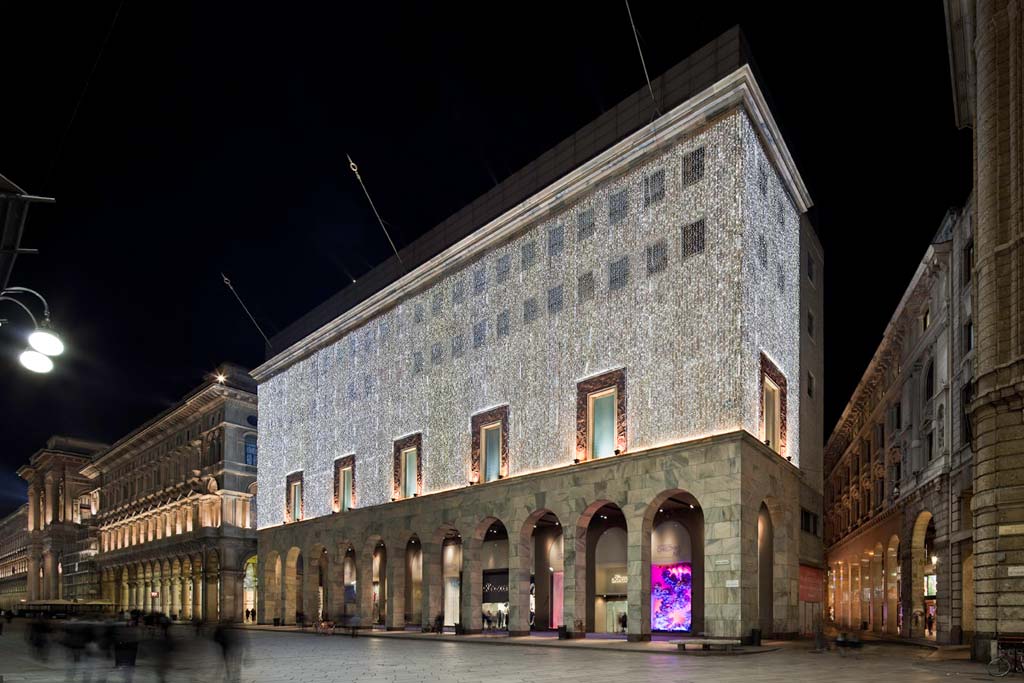 And the winner is: La Rinascente