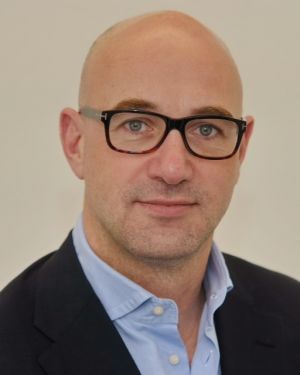 by Susannah Carey — October 19, 2011
There had been some rumors, now it is official: Dietmar Axt will be the new CEO of German denim brand Mustang, starting on Jan. 1, 2012. In a first step, the 44-year-old will join Heiner Sefranek and will gradually take over the overall responsibility regarding all divisions of the brand. Heiner Sefranek will then rotate to being head of the advisory board on April 1, 2012.

After having graduated at Textilfachschule Nagold, Dietmar Axt began his career at Esprit where he held different management positions and from 2000 to 2002 in the position as division manager had launched the collection Esprit Sports. In 2002, he became managing director at Diesel where he established the German affiliate and successfully implemented the positioning of the brand as a premium denim brand. In 2006, he undertook the position as chairman for distribution and licenses at Hamburg-based Tom Tailor AG. In March of 2010, he became member of the managing board at Falke Group where he was responsible for distribution and trade marketing of all brands and lines of the company.

“We already extensively exchanged opinions and have made ambitious plans for the further successful path of Mustang,” commented Heiner Sefranek. “Dietmar Axt has my full support here. Together with the investor group and our retail partners, Mustang under its new direction will make use of this opportunity to further expand its market shares in Germany and abroad with an even more distinct profile.”