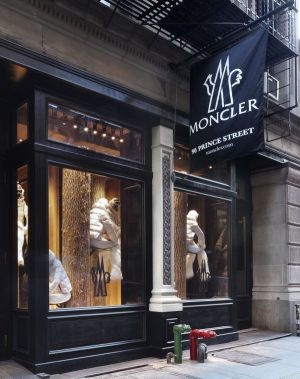 MONCLER TO BE BACK IN FRENCH HANDS

by Maria Cristina Pavarini — June 10, 2011
Moncler has cancelled its plans to go public and returns into French hands. Despite the Italian stock market exchange had agreed that Moncler could go public, the company has decided not to take such step anymore, at least temporarily, because of the difficult situation the financial market is facing right now.

The brand's stock holders have also signed an agreement with Eurazeo, an investment company part of the Paris Stock Market Exchange. The new shareholders of the company are now as follows: Eurazeo (45%), Remo Ruffini (32%), Carlyle (17.8%). Brands Partners 2 (5%) and Sergio Buongiovanni (0.23%). The group’s value was estimated to be worth of €1.2 billion, which is twelve times more than the company's EBITDA of 2010.

Moncler is a group acting internationally in design, production and distribution of upmarket apparel and accessories. Moncler Group owns the historic Moncler brand and other brands such as Henry Cotton's, Marina Yachting and Coast Weber+Ahaus and, through their own controlled Industries company, it holds the license for the 18CRR81 Cerruti brand. The group acts mostly in Europe, Asia and Northern America.

The Moncler brand was founded in 1952 in France. After facing financial difficulties from the mid '90s on, it was acquired by Remo Ruffini who relaunched the brand and completing the offer with haute-de-gamme product collections such as Gamme Rouge and Gamme Bleu. 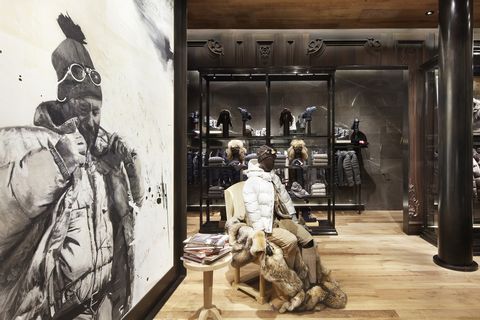