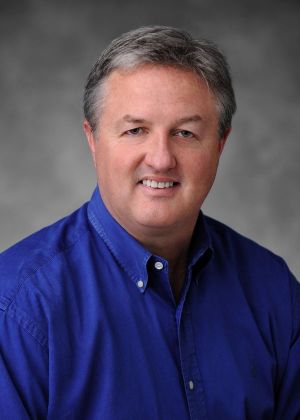 by Christopher Blomquist — November 15, 2011
Mid-price retail giant J.C. Penney has lured away Kellwood’s CEO. The Texas-based department store, which operates more than 1,100 stores in the US and Puerto Rico, announced yesterday that Michael W. Kramer, president and CEO of Missouri-based multilabel apparel manufacturer Kellwood since 2008, will be joining its executive team as chief operating officer on December 5, 2011.

In his new role Kramer will oversee finance, investor relations, corporate strategy and IT. He will report to J.C. Penney Inc. CEO Ron Johnson, who previously was his boss when Kramer served as CFO of Apple Retail from 2000 to 2005. Kramer, 47, has more than 20 years of retail management experience. Prior to joining Kellwood, where he made the company more upscale by leading the recent acquisitions of such contemporary apparel brands as Scotch & Soda, Adam and Rebecca Taylor and launching the new brands Lamb & Flag and BLK DNM (see the “Giant” article in the forthcoming issue #240 of Sportswear International), he was executive vice president and CFO at Abercrombie & Fitch.

"Mike is an extremely talented executive, and I am thrilled to be working with him again," Johnson said in a written statement. "In building our senior management team, we have targeted leaders, like Mike, with imagination as well as deep and diverse skills. His long experience in senior operational and financial positions at leading retailers, as well as his most recent role as the CEO of a large, diversified wholesale company serving the department and specialty store industry, makes him uniquely well-suited for this role. Mike will help ensure that J. C. Penney is a strong partner to our suppliers, which will be essential to our success as we set out to reimagine the department store experience." 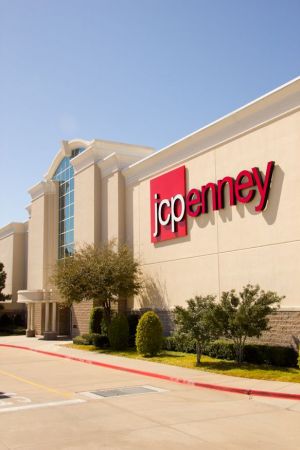 J.C. Penney store
Johnson, who assumed merchandising and marketing responsibilities earlier this month and will take on the remaining CEO duties in February, has said he aims to “transform” J.C. Penney, which yesterday also reported a $143 million loss for the quarter that October 29.

It was also announced that another Apple alumnus, Daniel Walker, formerly Apple’s chief talent officer, will assume the same title at J.C. Penney later this week.