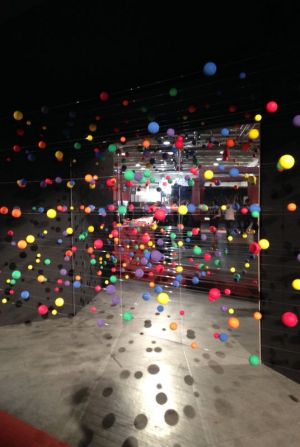 by Maria Cristina Pavarini — September 14, 2015
Milano Unica, held in Milan's Portello area from 8 to 10 September 2015, closed its 21st edition registering visits by insiders from 6,322 companies. Italian companies have lost a quota of 10 percent, though, when comparing figures with the 706 companies that visited the pre-collection debuting edition of Milano Unica held in July 2015 disclosing novelties for f/w 2016/2017, numbers remain satisfying, according to the organizers of the event.

The show was managed for the last time by Silvio Albini after his four years as president. He will be substituted by Ercole Botto Poala, CEO of Reda, a specialized Italian wool fabric manufacturer.

According to exhibitors and visitors the first two days of the show were generally busy and lively while the last day was much quieter and less profitable. “We worked better than we expected especially meeting all of our key clients for the July edition of Milano Unica,” commented Gianluigi Brotto, managing sales for Progetto Uno, cotton fabric specialized manufacturer. “We’d rather skip this September edition because it is too squeezed in between Munich Fabric Start and Premiere Vision. While the February edition is generally happening in times which work well,” he explained as many other exhibitors though, even if the Milano Unica September edition is more helpful for wool weavers.

During the three show days, out of the 6,322 companies visiting collections of the 404 exhibitors, 77 were European, 47 Japanese (62% more than the previous edition) and 10 from Korea, debuting for this edition in Milan.

Among visiting countries a significant decline of attendance could be observed from Germany (-12%), Czech Republic (-37%) and Turkey (-29%), while others like China (+2% with 456 visiting companies), UK (+6%), South Korea (+20%) and France (+2%) grew. Stable visitor numbers were achieved by the US (201 visiting companies) and the Russian Federation grew by +1% and brought visiting companies.

Also successful was the on-stage fashion show held for the first time in Via Montenapoleone on the first evening of the show, on 8 September, organized in collaboration with Woolmark along with the opening day of the Wool Week, the educational series of events aimed at informing and promoting merino wool and for the occasion hosted a flock of sheep on the same day in Via Montenapoleone. 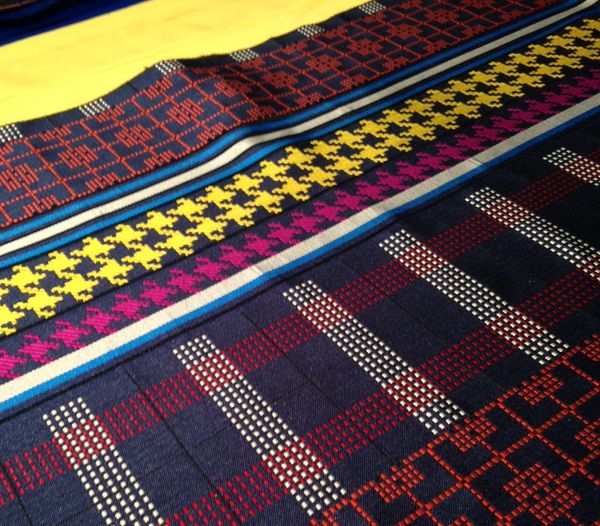