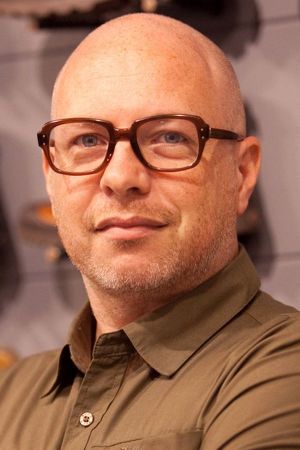 by Emma Holmqvist Deacon — January 18, 2016
K-Swiss Global Brands – a division of E-Land Group and owners of K-Swiss, Palladium, PLDM, OTZ Shoes, SUPRA and KR3W Denim Co – has restructured its leadership team. Truman Kim has been appointed Chairman and CEO of KSGB, following the retirement of Larry Remington, the group’s former CEO and president. Meanwhile, Barney Waters has stepped in as brand president of K-Swiss.

In his previous role as CMO, Waters built brand and marketing strategies across KSGB’s entire stable of brands. In his new role, he will focus solely on K-Swiss.