The US clothing brand Gap has launched a limited-edition collection called the '90s Archive Re-Issue for men and women. The collection features iconic styles from the '90s including the bodysuit, reverse fit and easy fit denim, pleated khakis and a pocket tee, available online and in select stores globally as of February 7. 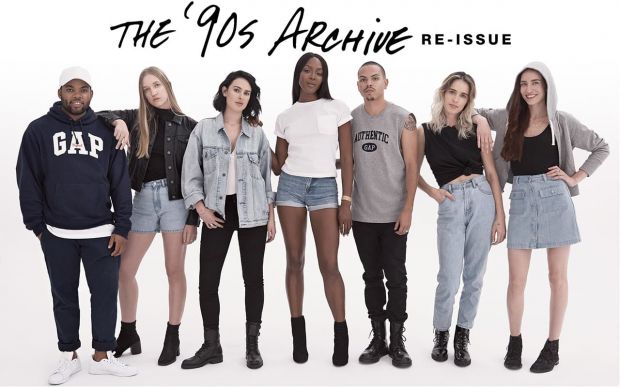 "The '90s are having a sartorial moment and we have an archive of pieces that set the tone for that decade commercially and culturally, so it seemed right to re-issue some of those pieces and the stories that come with them," said Craig Brommers, chief marketing officer for Gap.

For the launch of the collection, the company created ‘Generation Gap’, a film by director Kevin Calero, starring Gap alumni Naomi Campbell and the offspring of several ‘90s Gap stars, such as Rumer Willis (wearing a cropped denim jacket similar to the one her mother Demi Moore wore in her 1990 ad), Lizzy Jagger (in her take on the black bodysuit that her mother Jerry Hall flaunted in 1991), DJ TJ Mizell (wearing the classic Gap logo sweatshirt that his father Jam Master Jay of Run DMC wore in the “Original Fit Jeans” commercial in 1990) and more. 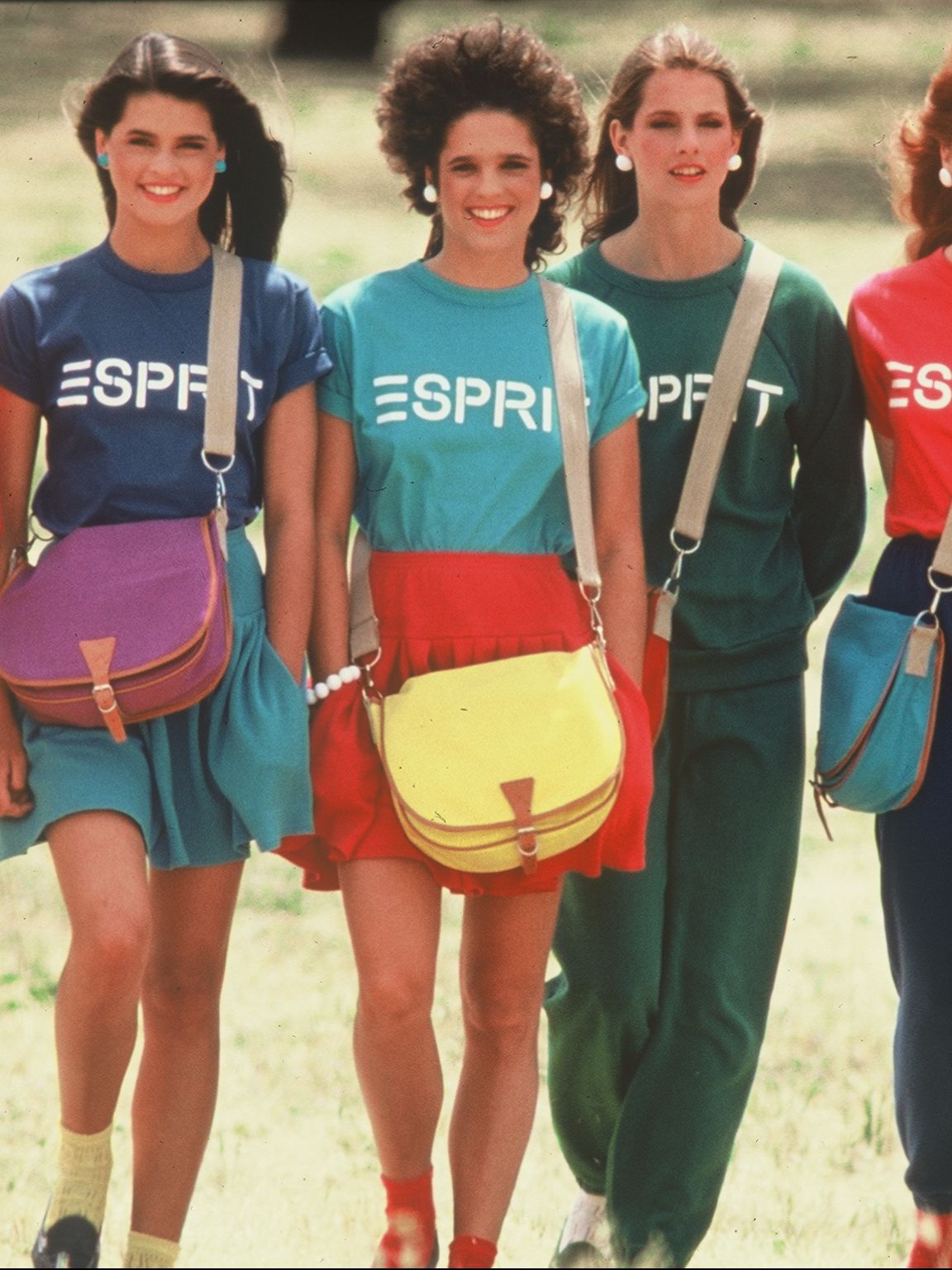 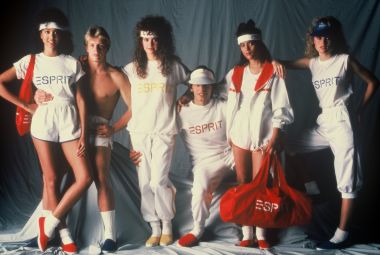 Pop your color: A look into the iconic Esprit archive