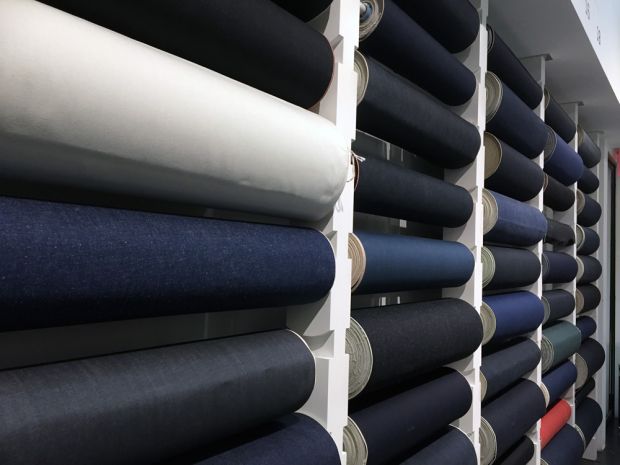 On the throbbing notes of bluegrass tunes, a mob of hipsters and denim aficionados crowded the unique 3 x 1 store in SoHo, New York City to celebrate this joint venture between tradition and innovation. 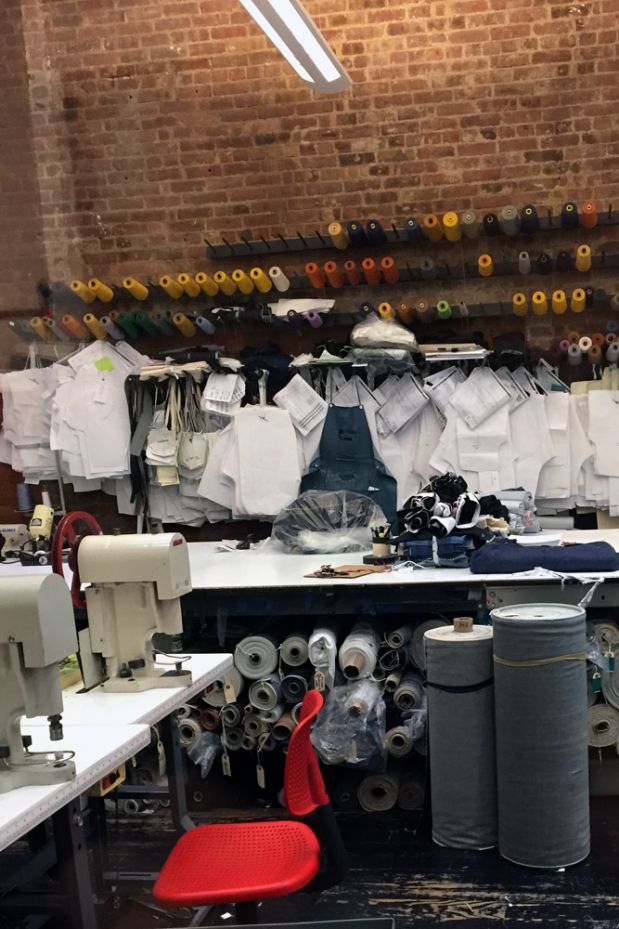 Founded in 2011 by Scott Morrison, of Paper Cloth & Denim fame, 3x1 is renowned for its premium jeans and its exclusive bespoke service that allows customers to choose between 800 selvedge denim fabrics from around the world. The highlights of its SoHo store are not only the Selvedge Wall but also their very own production floor where seamstresses, tailors and cutters put together the jeans under the eyes of the passing customer. 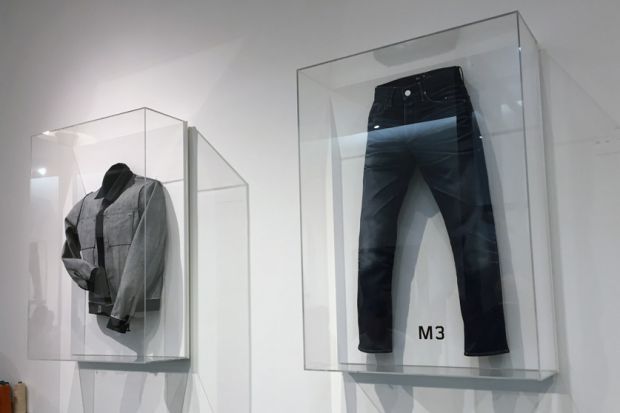 Cone Mills began operations in 1891 in Greensboro, North Carolina. By 1908 they became the largest US denim manufacturer, supplying brands such as Levi's. Since then Cone's White Oak plant has been at the forefront of denim innovation with inventions such as the long-chain dye range in the 20s' or the more recent dyneema-blend denim. Today the White Oak mill is Cone Denim’s flagship operation manufacturing the brand's premium vintage denims.