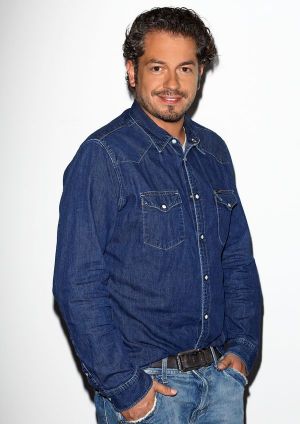 by Susannah Carey — June 17, 2011
VF EMEA, parent company of VF Germany in Dreieich, has appointed Alexander Haß as Country Manager Germany/Austria/Switzerland for the denim brand Lee, with retroactive effect of May 1, 2011. The 39-year-old succeeds Stefan Sommer who previously held the position of Sales and Marketing Director at Lee for five years and had left the company in April. In his new position, Haß directly reports to Simon Fisher, Sales Director Lee EMEA.

The trained banker Alexander Haß is working since 2006 for VF Germany in the position of Sales Field Manager for Lee. His former professional career includes several positions in sales and product management positions with Dockers (Levi Strauss Germany), Quiksilver Europe, and US Forty. Previously, the passionate surfer and snowboarder managed his own street and snowwear shop in Hanau close to Frankfurt. 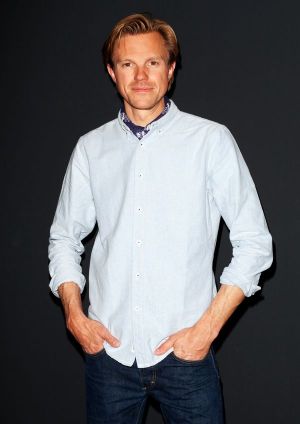 Bertram Laufer
Bertram Laufer, who holds the position of Senior Key Account Manager at Lee since 2007, henceforth will be in charge of the Key Account Management for Germany/Austria/Switzerland. The divisions Marketing and PR are headed by Judith Jahnke, who is part of the Lee team since beginning of the year and, prior to this, has worked in the marketing division for Wrangler and Levi’s.