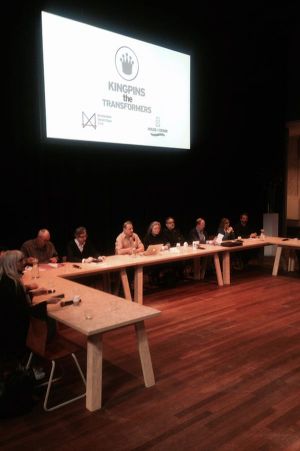 Kingpins seminar: How to deal with denim garbage?

by Sabine Kühnl — April 13, 2016
’Let's try to make the world a better place, even though we work in fashion’ – this could have been the sum up of The Transformers event held yesterday at Amsterdam's Westergasfabriek.

The one-day congress organized by the makers of Kingpins one day ahead of the eponymous denim trade show kicked off the Amsterdam Denim Days that will turn the Dutch city into the epicenter of denim this week.

In fact, The Transformers was dedicated to the dark side of the denim and clothing industry focussing on the topic of garbage and its avoidance. "The good, the bad & the ugly" was the well-chosen subtitle which was meant to make clear in advance that the industry and retailers as well as the consumers do have options in improving the ecological situation by their product offer respectively their consumption behavior and it’s necessary to bring more transparency into the production cycles.

At least this was the consensus between the panelists that included Robert Antoshak of Olah Inc., Michael Kininmonth of Lenzing, Miguel Sanchez of Archroma, Dr. Sedef Uncu Aki of Bossa and Alberto De Conti of Garmon among others. Still, obstacles are in the way, as for example Mariette Hoitink, co-founder of Amsterdam Denim Days, points out: “We extend the action going on in the city center until the weekend on purpose so that the brands have the chance to meet and talk to their consumers. But then some brand representatives told me in advance that they already leave earlier. Some of them do not take this opportunity to get in touch with their consumers! Come on! It’s seems like a completely new idea to them to talk to consumers. But actually, consumers are interested, they want to know more about the products.“ 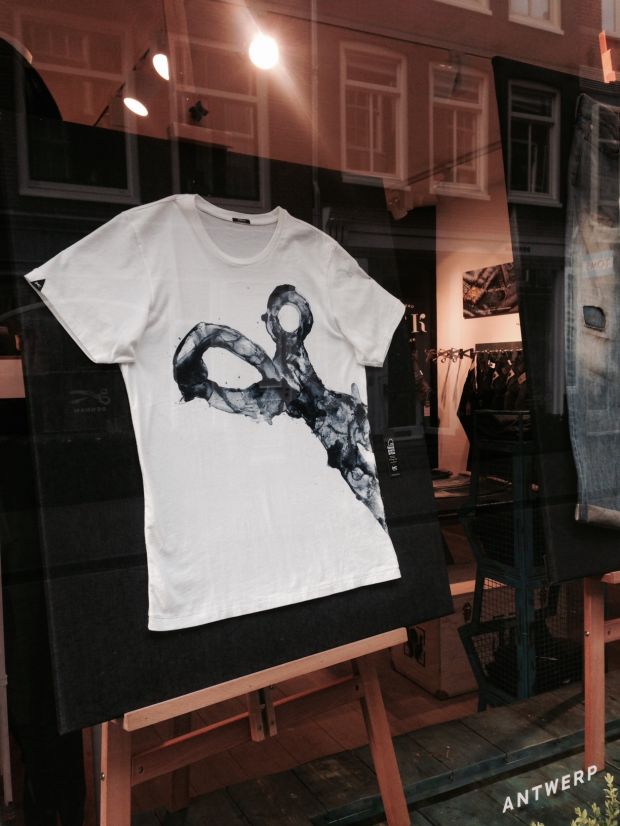 
Beforehand, speakers representing the whole supply chain explained where garbage is produced and how to deal with it. “10% of our turnover is made with sustainble products. But also the rest is produced in a way where we constantly try to minimize the formation of waste and the use of energy,“ says Dr. Sedef Uncu Aki of Bossa.

Michael Kininmonth of Lenzing points in the same direction: “We try to use byproducts in a positive way, which means that they are used in other industries, for example the medical sector.“ At the same time it was made clear that textile production remains „a dirty business“, as Miguel Sanchez of Archroma puts it. „We need to change the way we treat and dye denim. Improvement has been done, but we are far from perfection.“

How the goal to make textile and denim production a clean business can be reached in the near future was left in the dark though: Is it enough that the industry changes its production modes? Do consumers need to be educated, and if so, how? Do the governments need to interfere more to regulate production processes? Should the members of the whole supply chain found an association to fight for higher standards? And what does sustainable mean after all?

It seems the good will is there, and even already some necessary action has been taken, but without bringing all relevant parties at the table to agree on certain standards chances are low for fast progress, or as Michael Kininmonth states: “There will always be someone who will put price before quality and with this, you can hardly compete.“