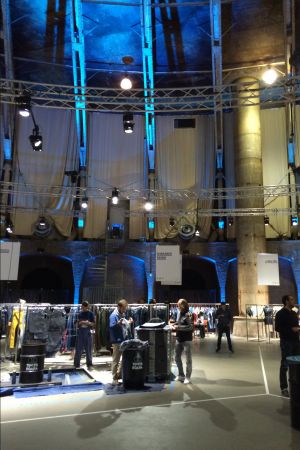 by Maria Cristina Pavarini — October 26, 2015
The Kingpins Amsterdam show is back and will showcase textile novelties for spring/summer 2017 on 28-29 October 2015 at the Westergasfabriek.

A series of complementary events will round off the show’s denim focused appeal. Among them will be a return of the Global Denim Awards, taking place in the evening of the second day of Kingpins, 29 November 2015, at Westergasfabriek, Zuiveringshal.

Global Denim Awards, made possible by e3, will feature the work of eight up-and-coming designers inspired by the heritage and textiles of eight of the world’s top denim mills. The competing mills involved are: Advance Denim, Atlantic, Berto Textile Industry, Calik Denim, Candiani Denim, ITV Denim, Prosperity Textile and Tejidos Royo. The runway show and announcement of the winner edition will take place on October 29. The judging panel for this edition will include top notch experts and insiders such as Adriano Goldschmied and Pierre Morisset.

Among round tables taking place within Kingpins will be “Invista presents: new opportunities in knit denim” to be held on 28 October, at 1:30pm. In this context, Invista will present a new knit denim technology now being used by several mills including Advance Denim Co. and Knitdigo. 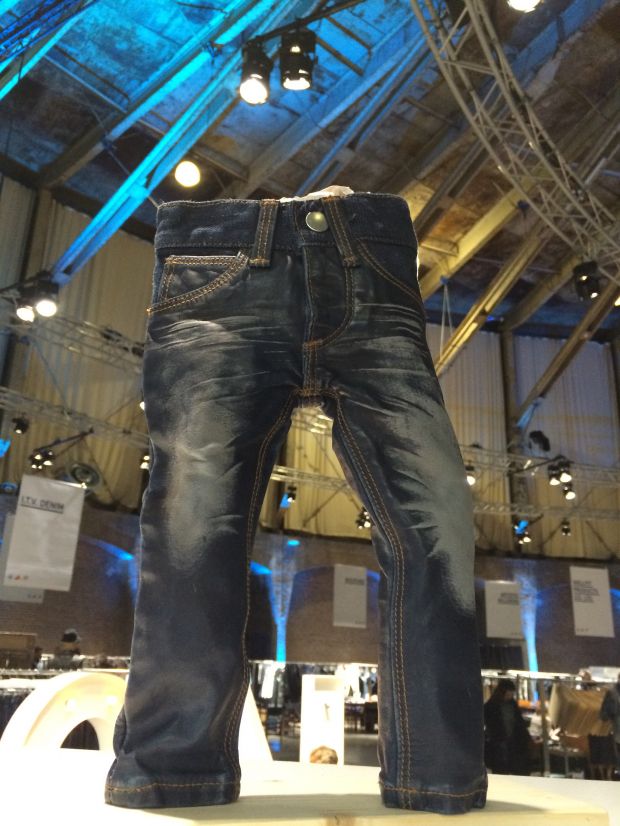 Another round table will focus on the theme “It is time to redefine the word ‘premium’,” to be held on 29 October 2015, at 1:30pm. According to speakers, premium denim from now on should encompass a whole new set of ideals - social responsibility, environmental stewardship and supply chain transparency.

Other participants will include fabric finisher Tintes Egara that will be performing indigo dip dyeing onsite, Vintage Showroom, who is returning with an expanded library of vintage garments to inspire designers and offer history lessons on denim through the years. Jeans School will participate once again with a display of student designs and handiwork. Exhibitor Arvind will showcase their "Denim India Made" project, which features denim made in collaboration with the craftsmen of India, an initiative focused on sustainability and job-creation.

A last event to be held on 30 October, will close the show. The event “Denim on Stage, University Meets Industry at Denim City in Amsterdam” will take place in Denim City De Hallen from 9am to 6pm. This one-day public conference will be exploring the evolution of denim from its origins in the French town of Nîmes, through the American invention of the modern blue jeans, to the contemporary global manufacturing and marketing of denim and jeans. Speakers will include American, European and Japanese scholars, museum curators, and representatives of denim companies from Italy, Japan, the Netherlands, UK and USA. A round-table will discuss the future of denim and the conference will open the floor for debate. Kingpins’ Andrew Olah will also participate in this discussion.

“We are pleased to return to Amsterdam, which has become Kingpins’ second home,” said Andrew Olah, Kingpins’ founder. “We have added a select number of new resources this season and are proud to return with Global Denim Awards – the very first denim design runway show and competition that puts the spotlight on the ingenuity and craftsmanship of denim mills.”