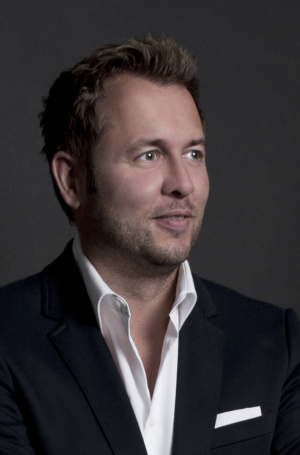 — May 21, 2013
Khujo has extended its sales team with the newly created position of General Manager Sales that will be assumed by Michael Schreiber. He will report to founder and CEO Tobias Schröder.

Schreiber has previously worked at Roeckl, where he held the same position. Prior to this he worked for 11 years as Manager Sales at Passport and before this he worked in leading positions at Oui Group, most recently as Division Manager of Set and Essentials by Set.

The new position General Sales Manager was created to strengthen the brand and its presence at POS, both nationally and internationally.