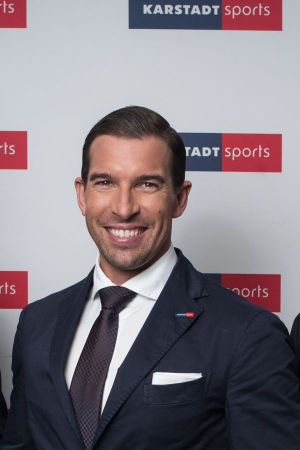 by Lorenzo Molina — February 02, 2016
Signa Retail, holding company of Germany’s sportswear retailer Karstadt Sports, has appointed a new management team that should help the company achieve its ambitious target of “becoming Germany’s number one sports retailer,” as said in a corporate statement. The new board encompasses Michael Rumerstorfer, chief executive officer (CEO) of the firm as of February 1 onwards; Christian Schrahe as chief financial officer (CFO); and Markus Neul taking the role of chief merchandising officer.

Simon Rider, CEO and managing director of Karstadt Sports until now left the company and will pursue new opportunities.

Rumerstorfer’s previous career has been linked to sportswear retail. Before joining Karstadt Sports, he occupied the position of chief executive at European sports retailer Planet Sports since January 2014. During the last year and a half, Schrahe worked at Rosenheim-based Jumpers Fitness GmbH, again as CFO. Neul was already part of the Karstadt Sports’ board as managing director since October 2015 and has been linked to Karstadt department stores over 30 years. 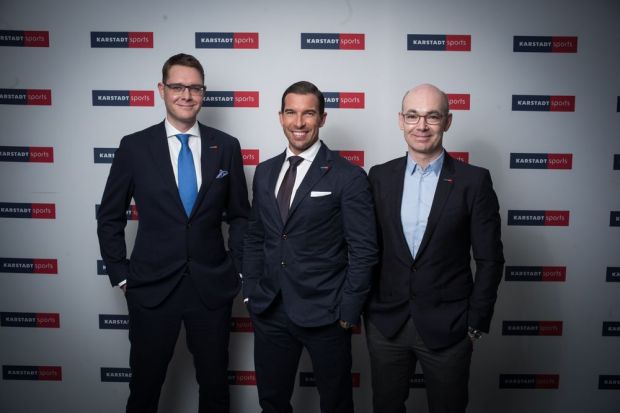 
To support regional sales managers and the 28 store managers and to manage centralized services, Karstadt Sports has created in-house teams to take care of the IT, legal, HR, supply chain management, finance, controlling, organization and real state departments. The purchasing, design and marketing departments were transferred from Karstadt Warenhaus to Karstadt Sports as part of the transfer of undertakings.

All photos by Stephan Pick