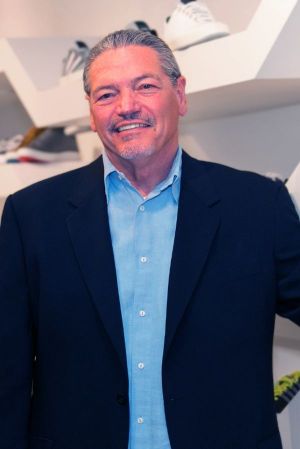 by Christopher Blomquist — June 02, 2015
K-Swiss Global Brands (KSGB) aka K-Swiss Inc., has just increased its growing brand stable from four to six. The two-year-old California–based company, a division of the $10 billion E.Land Group of Korea, announced yesterday afternoon that it has acquired One-Distribution, a skate-driven apparel and footwear manufacturer and parent company of Supra Footwear and KR3W Denim Co. The financials of the deal were not disclosed.

Sneaker brand Supra, founded in 2006, and apparel brand KR3W, founded in 2003, will join the KSGB family–which includes K-Swiss, Palladium, PLDM and OTZ Shoes– effective immediately.
Concurrent to the acquisition announcement, KSGB named Robert “Cape” Capener, a veteran of the athletic apparel and action sports industries with prior experience at Adidas and Reebok, among others, as the new brand president of both Supra and KR3W.

The acquisition marks KSGB’s first entry into the skate/action sports sector. Larry Remington, president and CEO of KSGB, told Sportswear International that the company is looking forward to exploring this new territory. “That’s why [the acquisition] was so appealing to us. It’s a position that we don’t have with our other four brands so with a skate heritage although it has transitioned very nicely into a fashion brand it has a nice cornerstone and we don’t see that cannibalizing any of our other businesses,” he said.
“Our goal is to become one of the top-tier multibrand companies in the world and we are continually looking for footwear brands that will complement our existing brands. Something that has growth potential and we see Supra and KR3W fitting that mold,” he said. 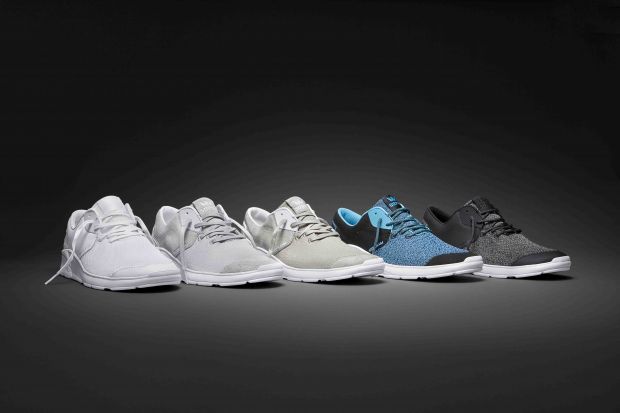 He added that said growth potential for both brands was global: “The opportunities are amazing for growth and we see the expansion and the distribution in Asia, for instance, being a real opportunity for us, especially when you look at China and what we do with our other brands there. We also have plenty of growth potential in Europe, the Middle East and Africa. We have a nice strong position in the United States but the Americas still have an opportunity and in the United States I still think there is a wealth of opportunity to grow the brands.”

Remington also had no fears about KSGB entering the ultra-competitive denim market for the first time via the KR3W acquisition. “We do have an apparel line for K-Swiss for performance as well as lifestyle but this will be our first entrée into denim. It is a very competitive market and of course KR3W is bottoms driven but there is a lot of opportunity since they have expanded the brand with, for instance, woven knits, shirts, socks, jackets… so they have already started to make the transition just as they have with Supra,” he said. “We expect it to be more than denim even though denim is where it came from.”

KSGB conducts business in more than 100 countries and will operate up to 500 proprietary retail stores globally by year-end 2015.