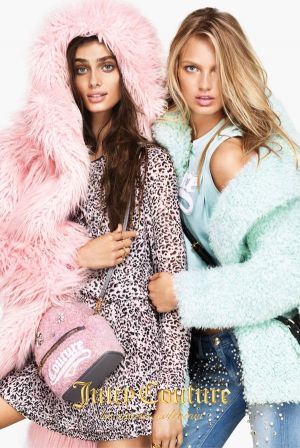 by Deliah Eckhardt — September 01, 2015
Just in 2013, the future of casual luxury fashion brand Juicy Couture was uncertain: its parent company Kate Spade & Co. – previously known as Fifth and Pacific Companies - decided to sell off the brand to Authentic Brands Group and to close all shops in the US. But after withdrawing from its home market, Juicy Couture now seems to look for market options in foreign territories and unlock potential in India.

At the beginning of August, the brand launched its flagship store in Guargaon and now plans to open even more stores throughout the country. The second store will open in Chandigarh in September, a third store in Mumbai will follow in January 2016. “This is an exciting milestone for Juicy Couture as India represents a new and emerging fashion market for the brand”, said Jamie Salter, chairman and CEO of Authentic Brands Group.