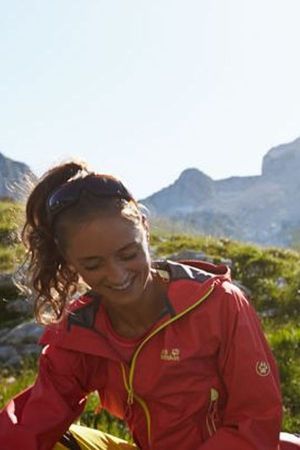 by Lorenzo Molina — February 11, 2014
Jack Wolfskin has rolled out its 2013 financial results, which present a turndown of 7.9% to €324 million.  According to the brand, this turnover was caused by the difficult market conditions in Germany and Austria with fierce competition, lower footfall and unfavourable weather conditions for the outdoor market. However, the Idstein-based outdoor specialists have been on track in international markets, with high growth rates in the UK, Eastern Europe and China.

“We worked hard in 2013 and paved the way for growth in 2014 by means of a continually high rate of new products in the collection, staffing and structural changes in sales, as well as the expansion of our activities in Russia,” announced Michael Rupp, CEO, Jack Wolfskin.

Despite the results, Rupp said, “the excellent development of our major markets in the UK (+45%), Eastern Europe (+13.7%) and China (+25%) are the first fruits of our labours. A significant increase in order figures in Europe has also strengthened this positive trend, giving rise to our optimism for the 2014 financial year.”

By the end of the 2013 financial year, Jack Wolfskin employed approximately 700 people across the company.