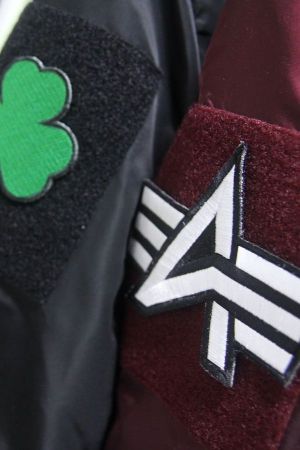 It’s a Man’s World at the LA Men's Market

It’s menswear time again and no one does it better in LA than the California Market Center’s Men’s Market. Celebrating the show’s third anniversary, founder Kellen Roland says, “This show is all about launching Holiday 2016 and there is no other platform for our brands to showcase this pivotal season.” Focusing on action sports, contemporary, lifestyle, streetwear and footwear, this season’s brand selection and style didn’t disappoint.

From Aloha Sunday, Billionaire Boys Club, Brixton, Diadora, Levi’s Commuter, Obey, Timberland and Undefeated, just to name a few, to the newest names on the market, it was a buyer’s paradise.

Highlights included Our Caste, in their second year with the show, offering up their Holiday 2016 collection, available to ship in October. Their outerwear flannels and tees are instep with the active, healthy lifestyle that the brand works so hard to promote.

TCSS or The Critical Slide Society is a seven-year-old Aussie brand that’s made its mark on the US for the past three years now. With designs inspired by the founder’s children, such as paint spackles on shirts and jackets, the company started as a board shorts company and stays true to its roots by board short designs such as the pockets inside its jackets.

The folks over at Impossible made things possible when they bought the last, remaining Polaroid factory in the Netherlands. From there, they began to refurbish and even debut new Polaroid cameras, replacement film and all. From sixties models through to eighties designs, you can shake it like a Polaroid picture in stores from Bloomingdales to Selfridges and Collette.

Velvet brought their higher end, luxe men’s line with solid, clean, Made in the USA styling straight from their headquarters in hip Culver City. Meanwhile, fan favorites Huf showed their holiday line with the usually anticipated socks, footwear and apparel along with some unexpected touches like doorstops and air fresheners. 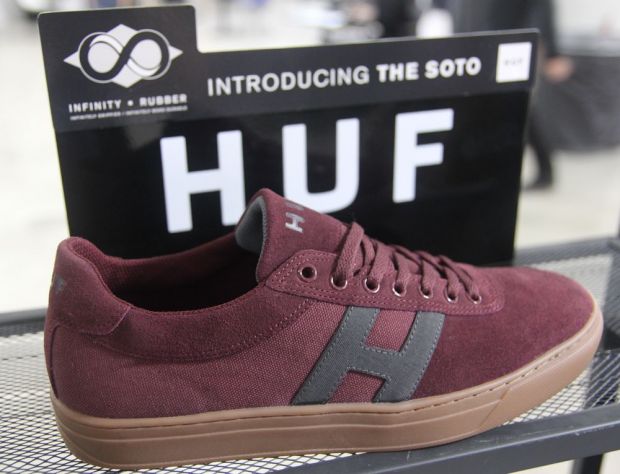 
Alpha Industries ran with two themes: self expression and exploration. The expression side boasted embroidered jackets and their flex system of Velcro off-and-on patches. And exploration was represented by lighter weight styles that can go hiking and then right out to dinner. 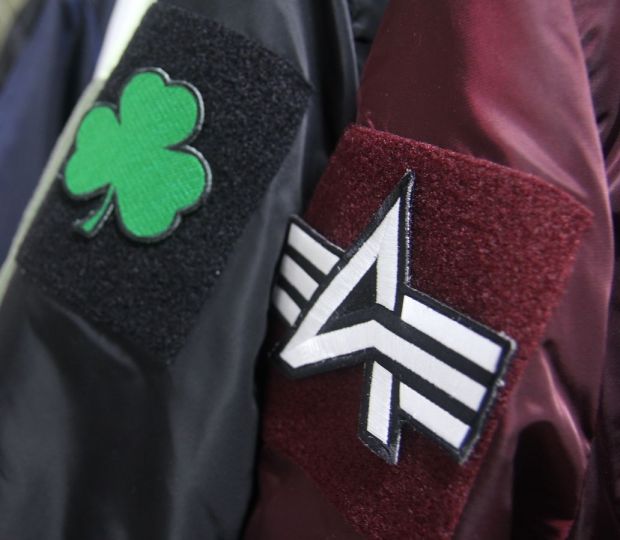 
Daniel Wellington’s 31-year-old owner has a hit on his hands with his famous watches. And when we say famous, we mean it. With over two million followers on Instagram, the Swedish watchmaker is the most famous jewelry or watch brand on social media. Their super thin, low profile watches for men and women fit so close to the wrist that they’ll never do battle with your shirtsleeve. And innovative straps ran the gamut from classic leather looks to striped grosgrain, preppy faves.

See you in six months for another round of this laid back, welcoming menswear show. 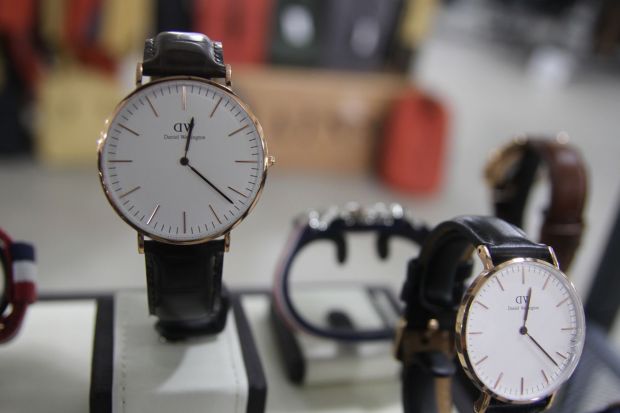