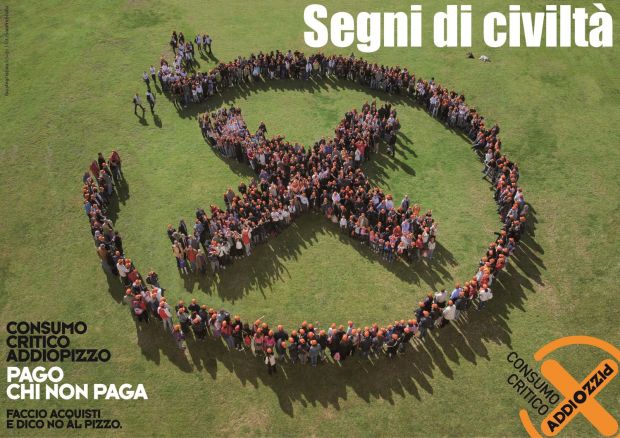 Fighting plagues like organized crime’s “pizzo” payment is possible. In our Italian Issue, we talked to Palermo’s voluntary association Addiopizzo who has reached successful results through education and done much by supporting and defending those who refuse to pay.

In mafia jargon “pizzo” is a form of extortion requested from unarmed citizens and enterprise owners. According to this treacherous practice most widespread especially in Southern Italy, retailers and entrepreneurs should give a percentage of what they earn to the underworld in exchange for a supposed so-called “protection” of their activity.

According to recent estimates of Commissione Parlamentare Antimafia, this phenomenon is widespread and hits about 160,000 companies for a worth of about €10 billion all over Italy. In Palermo about 80% of commercial or entrepreneurial activities pays the pizzo.

Despite its vast dimensions, some spontaneous movements and associations were recently born with the aim to stop and slow down such criminal action and support people hurt by Cosa Nostra’s activity. In Palermo, for instance, in early 2000 the association Comitato Addiopizzo was born and reached significant results as about 1,050 economic subjects such as retailers and entrepreneurs joined it, over 90 legal processes were celebrated and 250 victims of criminal actions were supported. In addition, Addiopizzo generated–and continues to focus on–a whole sensitizing action through which it informs people, educates students and promotes and collects donations to support those who refuse to pay pizzo. At present over 13,120 consumers support Addiopizzo activities.

The Comitato Addiopizzo has initiated a series of different actions. It has started critical consumption campaigns such as “Pago chi non Paga” (I pay those who don’t pay), a collective practice involving citizens-consumers to choose and buy from those entrepreneurs who refuse to pay pizzo and make complaints against extortive and mafia phenomena they are involuntarily involved with. Such purchases help prevent financing–even if indirectly–mafia organizations and support enterprises that help build a free, honest, healthy and responsible market.

Thanks to such practices more retailers and entrepreneurs contribute, which creates favorable conditions through which more insiders find courage to make reports against extortionists without being left alone and isolated.

Since 2005 volunteers of the association met thousands of students of different ages and helped schools becoming privileged laboratories through which the mafia can be fought. Educating young generations about new cultural codes and personal and collective responsibility is helping democracy and fair behavior grow.

Since 2006 Addiopizzo assisted thousands of entrepreneurs and retailers in a process of collaboration and reporting. Today there were about 80 legal processes through which Addiopizzo constituted itself as civil part; there were 70 processes through which Addiopizzo assisted entrepreneurs that had been victims of racketeering. Moreover, 250 victims of crimes had been supported legally, psychologically and socially.

It also created a card–Addiopizzo Card per l’investimento collettivo–to unite consumers in supporting those who don’t bend themselves to extortion and also support donations that can help produce virtuous economies and help areas where criminal customs and behaviors still proliferate.

Through the campaign “Sport Popolare in Spazio Pubblico” carried ahead from 2014 to 2015, Addiopizzo helped collect €25,000 that was employed to reclaim the Piazza Magione area of Palermo. In this space it inaugurated areas for playgrounds, sports and other similar activities.

Thanks to all of these initiatives, extortion hasn’t stopped but was hit heavily, most especially because Addiopizzo helped authorities carry out suppression, enquiries, prevention, legal processes and criminal convictions.

Also important was a general mentality change thanks to Adiopizzo information activity. In the past pizzo’s victims did not make any complaints to authorities and were justified in keeping quiet. Therefore they had no alternative but to pay and maintain their silence. Now so much is being done as citizens and authorities join forces and fight the pizzo practice together.

Find out more about the stars and shapers in the brand new print magazine or check the digital magazine here. 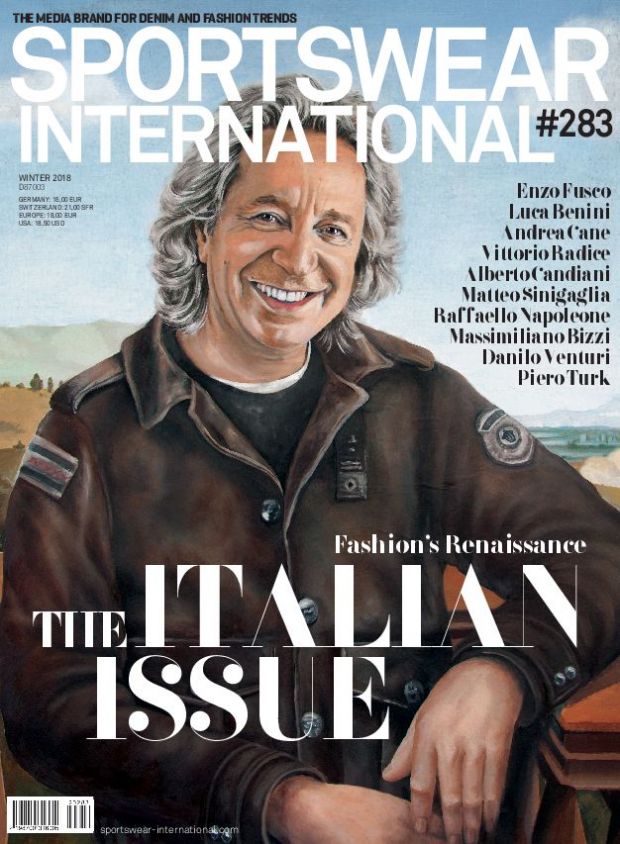 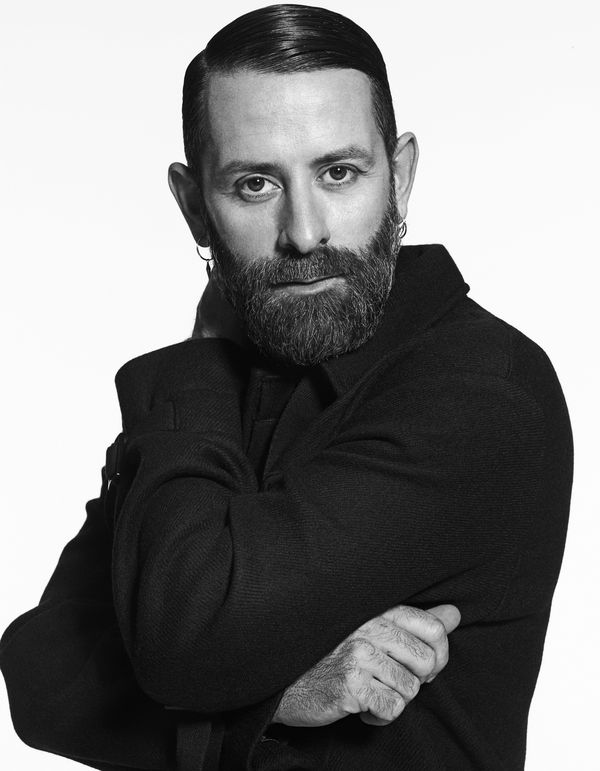 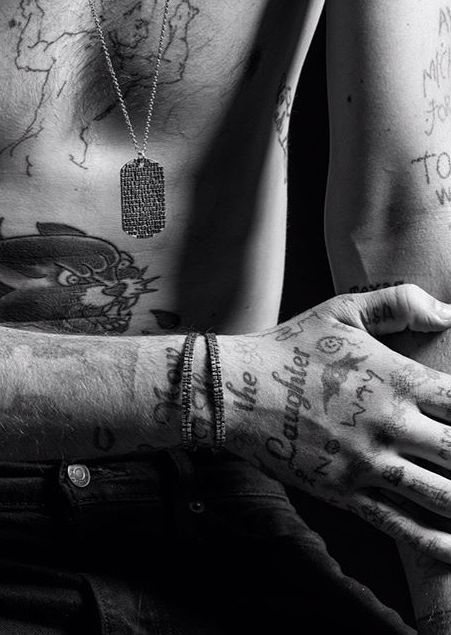 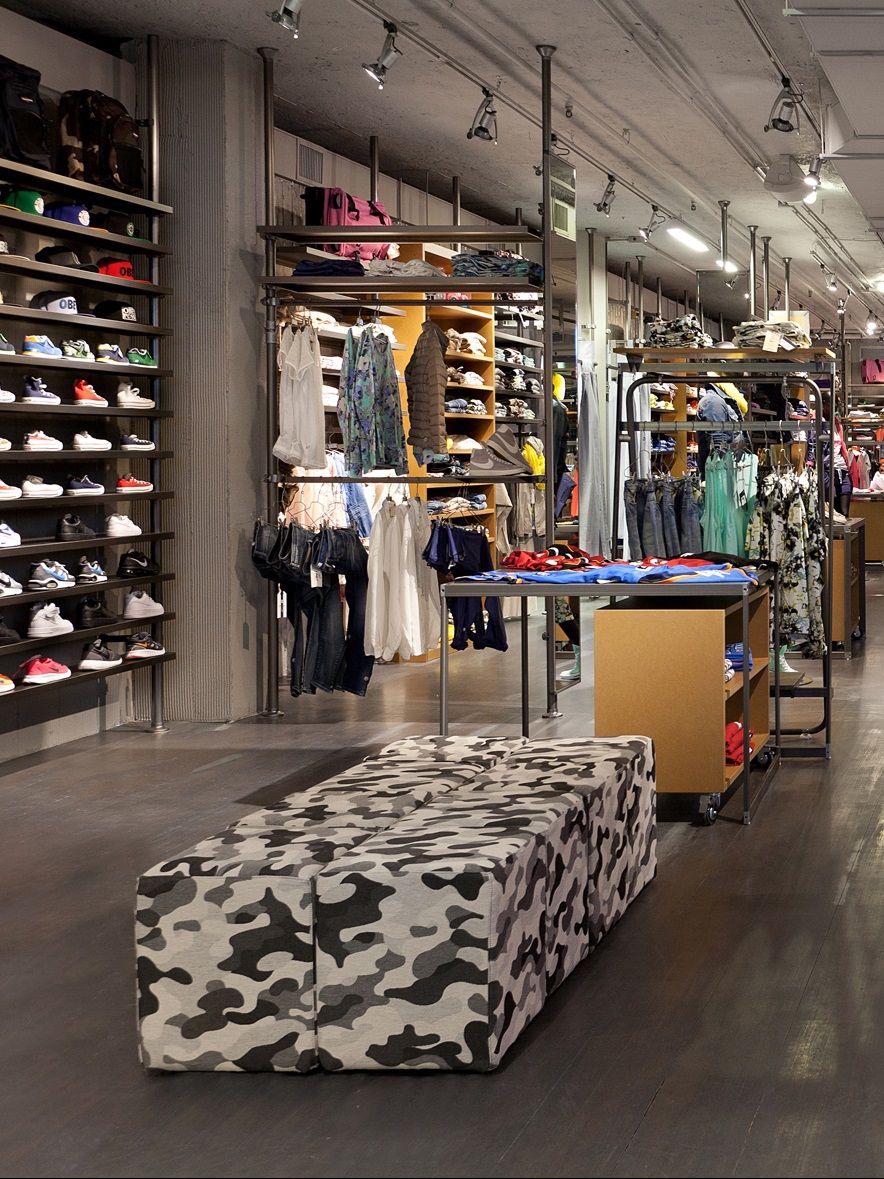