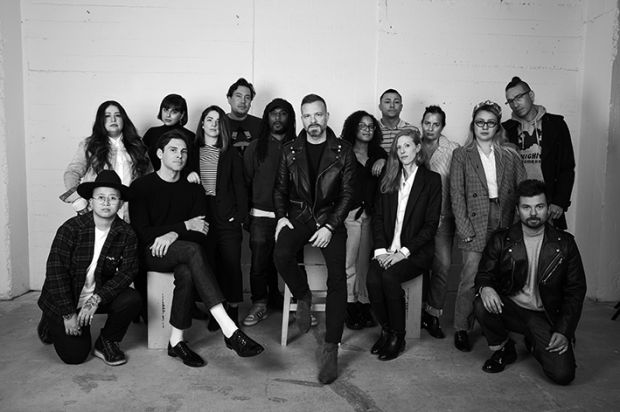 Ahead of its 20th anniversary in 2020, LA denim brand 7 For All Mankind has reinvigorated its creative team by appointing British designer Simon James Spurr as its Global Creative Director. Spurr stepped into his new role in January 2019, prior to which he served as creative director of EIDOS, and, before that, worked at brands including Saint Laurent, Calvin Klein, Ralph Lauren and Tommy Hilfiger, as well as his own, award-winning menswear brand, Simon Spurr. We talked to the LA-based designer about 7 For All Mankind’s next chapter. 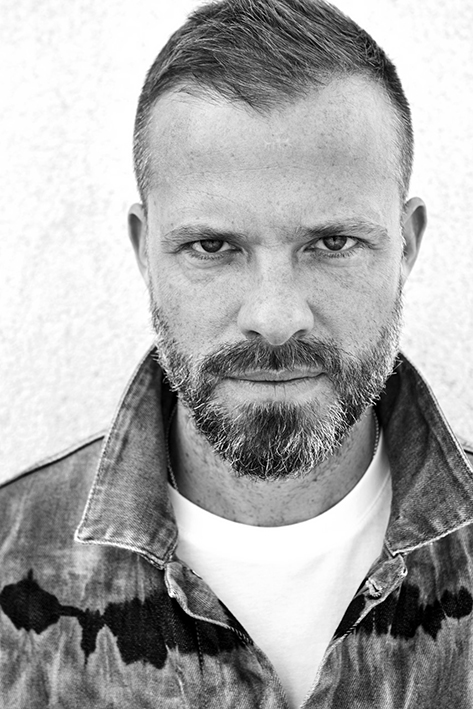 7 For All Mankind is turning 20 in 2020 – how will the brand evolve under your creative direction?

The 20th anniversary is a great opportunity to take a good look at the brand, and revisit what it stood for when it was launched in 2000. Back then it was known as quite a free-spirited, non-conformist player and these characteristics have to be reinvigorated, as they became somewhat diluted in the past decade. As one of the very first premium denim players, the brand quickly established itself as an innovator – denim was quite utilitarian before 2000, and we helped to move the scene forward. We’ll continue to innovate, bringing out new silhouettes and fits, and take advantage of the new technologies available to create interesting washes, treatments and printed denim. I’m revisiting the past with a forward vision, and my aim is to bring the brand into more of a collection-driven realm.

In what other ways will your RTW and tailoring expertise add to the 7 For All Mankind aesthetic and general approach?

Denim is our core, of course, but since my background is RTW and tailoring, we want to capitalize on this and break down the barriers between RTW and denim. This exercise will result in a lifestyle offering for men and women that centers on fabric innovation, shape and color. You’ll see more interesting fits and washes, as I mentioned before, and we might also push back to rigid denim in order to explore the entire denim spectrum.

Who is the new era 7 For All Mankind consumer?

Like the brand name suggests, 7 For All Mankind is for everyone. While I’m very conscious about the existing consumer who’s worn the brand since 2000, we also want to introduce it to a new audience that may not be familiar with the story and the brand’s original identity. As for targeting the millennials, we have quite a lot of work to do to educate them about our past as a denim innovator and as one of the original premium denim brands.

I’d like to establish a certain crossover between the ranges for men and women. Part of my vision is to allow men and women to shop from the ‘other side’ of the store. This feels like a natural progression, and it’s in keeping with the inclusivity that the brand has always advocated. But there will be some gender-specific pieces, of course, and it’s exciting for me to get back into womenswear and develop my skill-set within it.