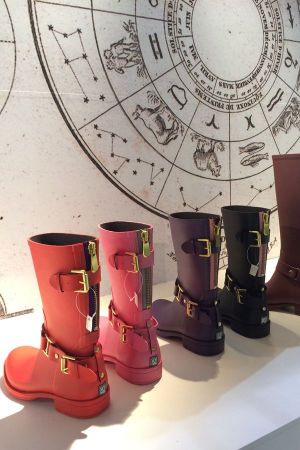 Colors of California at Micam
Stories

by Maria Cristina Pavarini — February 19, 2016
The Micam, Italian footwear trade show, has registered 32,703 visitors, +1.8% more when compared with the February 2015 edition and an increase of +6% considering the September 2015 edition. Half of the visitors (16,343) were international and came from more than 130 different countries. Ranking at the top of foreign countries’ visitor lists were Spain, Germany and France (up +12.5%), followed by Russian buyers who grew by +13%.

“We're very happy with the results,” commented Annarita Pilotti, chair of Assocalzaturifici. “TheMicam has confirmed itself as the world's most important event for the footwear industry. Despite we started out in a climate of uncertainty, with a number of difficult years behind us before 2015, for this edition, results were good and we saw a return of Italian buyers, whose numbers had dropped significantly. The participating companies' satisfaction is tangible, and they can go back to work now in a more serene state of mind.”

Excess is a must
A key trend characterizing f/w 2016/2017 footwear will be “excess”. Boots and laced shoes carry chunky rubber soles and are often over-decorated with either fur, glittery applications, golden strata, or evident decors as seen at Apepazza, Alex By Mercury, Colors of California, D.A.T.E., Fornarina, Mou, Pantone, Pokemaoke. 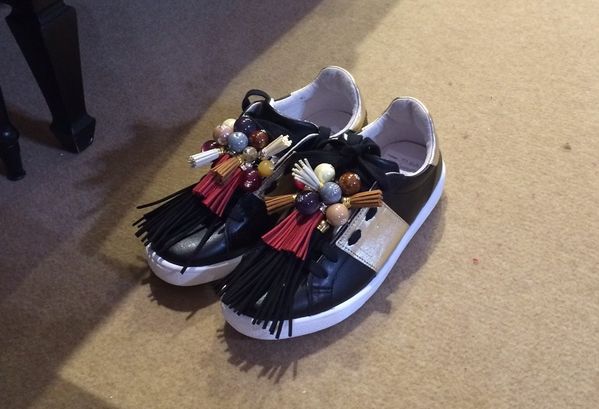 Mix it up
Multimaterial shoes will be very hot. Blauer Shoes have launched their first collection betting on a mix of patterns, surface effects and materials, all embodied in the same sneaker. Colorful mixes of details complete the offer adding fun and color to dark winters (Astore, Colors of California, Fornarina, Pretty Ballerinas). 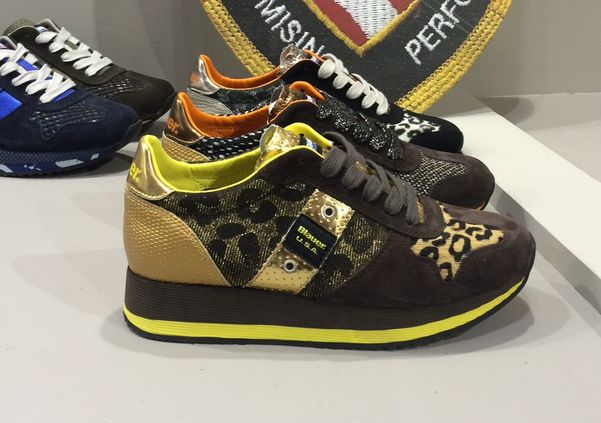 
Bands in town
As part of the game of change many shoe models are completed by thick elastic bands applied onto their uppers, crossing from side to side of the shoe (Alex by Mercury, Apepazza, D.A.T.E.). Be it in contrasting colors, ton-sur-ton, or more than one woven together, they always add a cool and modern touch to every sneaker and shoe. 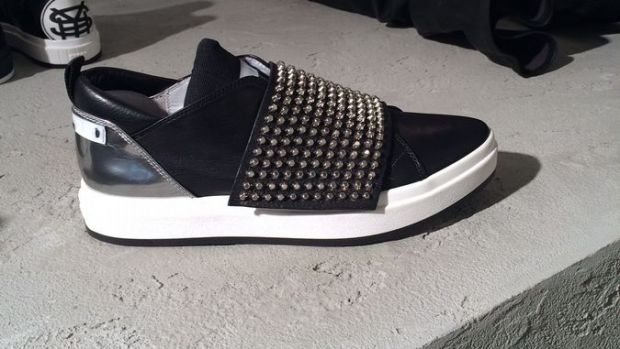 
Skin deep
Many boots, sandals and shoes will be completed by fur elements – from soft and airy as fox fur (Arvid Yuki Shy) to curly and soft as lamb fur (El Naturalista). Other shoes and boots as those presented by Pokemaoke are characterized by colorful feather applications. 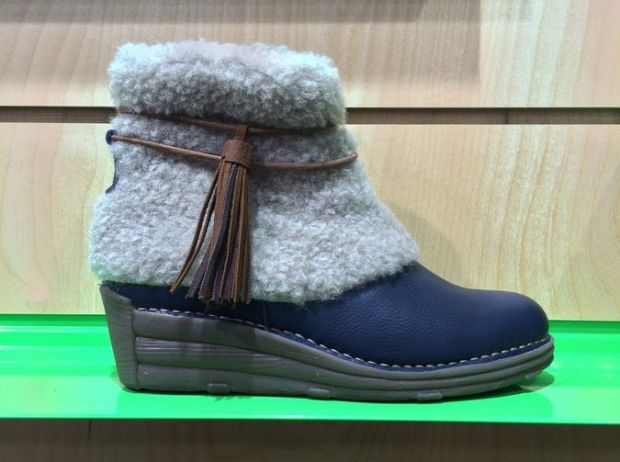 
Woolly wholes
Harrys Tweed, herringbones and other woolen fabrics or knitted elements complete many shoes and sneakers for the season as seen at Blauer Shoes, Cappelletti, El Naturalista and Fermani. Touches of reinvented British footwear pervade many collections including Barleycorn. 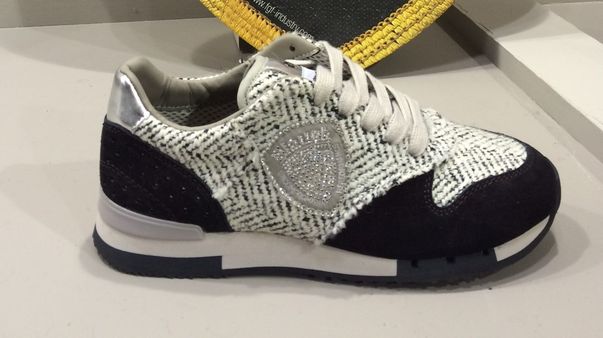 Modern baroque
Lace-like decors and arabesque motives complete many shoes’ uppers and soles as seen at Stonefly and El Naturalista. 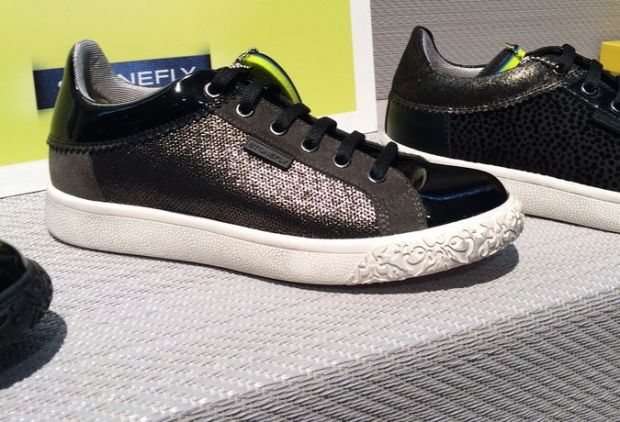 
Moccasins are back
Evergreen moccasins are back, though reinvented with chunky rubber soles, completed with eye-catching details (Apepazza) or evidently aged and ruined (Cappelletti). 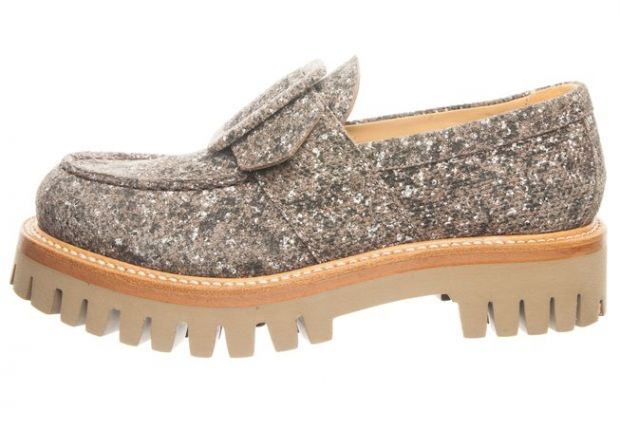