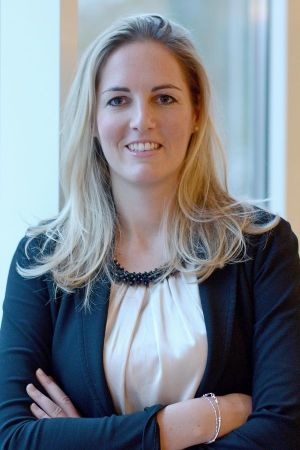 
In the face of the forthcoming 2022 Olympic Winter Games in Beijing, sporting goods international trade show Ispo has reshaped its management team in China with the appointment of Elena Jasper as new project leader of the Beijing and Shanghai editions of the fair from April 2016 onwards. Jasper’s previous job experiences have been linked to the world of sports sponsorships, especially during her time as social commitment manager at credit institution Deutschen Sparkassen- und Giroverband Berlin.

Internal team responsibilities have been reshuffled as well. Oliver Wang, who was project group director at Ispo Beijing and Shanghai will be responsible of the show’s year-round services in the Asian market in the future: Ispo Open Innovation, Ispo Award and Ispo Academy, among others.

In addition, Kevin Yang will take care of the sales and key account management areas in China, together with the strategic enhancement of both shows in the country. Yang organized the participation of Chinese companies at the latest Ispo Munich edition.