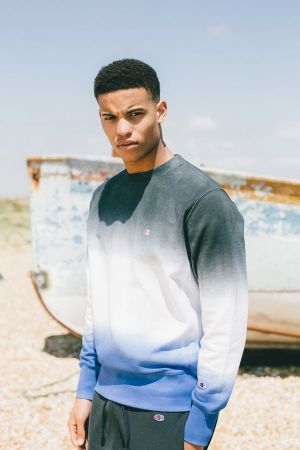 HanesBrands already owns Champion in the Asia-Pacific and the Americas sales territories. Thanks to this acquisition the group will now also own the Champion brand for Europe, the Middle East and Africa (EMEA), a combined territory representing close to 120 countries.

“HanesBrands and Champion Europe strongly believe this newfound partnership will further accelerate the growth of the Champion business across the EMEA region, and, elsewhere in the world,” said Sauro Mambrini. 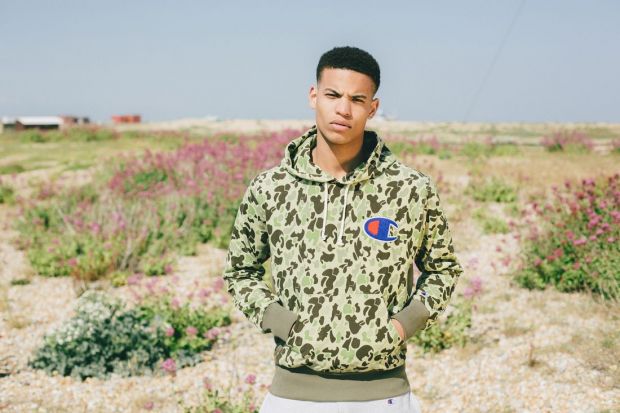 
The objective of the transaction is to drive the brand’s worldwide expansion, introduce new product categories, and boost business growth through various distribution channels.

“We are eager to unite our worldwide Champion growth initiatives,” said Hanes Chairman CEO Richard A. Noll. “We have significant opportunities to expand in Europe, the Middle East and Africa and continue to drive growth in our other global markets, including the United States, Canada, Mexico, Japan and Australia.”

Champion Europe has been run independently by HanesBrands since 2001 and has its EMEA headquarters in Carpi, an area of Italy widely known for quality knitwear manufacturing.

“This acquisition coupled with the recent purchase of our Champion licensee in Japan will unite the Champion brand globally and will give us a powerful platform for growth on every continent,” Hanes Chief Operating Officer Gerald W. Evans Jr. said. “Sauro Mambrini and the highly capable management team of Champion Europe will be a great addition to our organization.”

The reintegration of the Champion brand brings the value of the enterprise to over $1 billion in net sales worldwide. The acquisition makes Champion one of the largest and athletic apparel and footwear brands in the world dating back to its founding in 1919.

Sauro Mambrini will remain with HanesBrands as President and CEO of Champion Europe. Champion Europe expects to report net sales of over €190 million in fiscal 2016.

HanesBrands is based in Winston-Salem, North Carolina (USA). It is a socially responsible leading marketer of basic innerwear and activewear apparel brands in the Americas, Europe and Asia, including Hanes, Champion, Playtex, DIM, Bali, Maidenform, Flexees, JMS/Just My Size, Wonderbra, Nur Die/Nur Der, Lovable and Gear for Sports.