The company’s coverage development in the Eastern European market is an important step in its further expansion plans for whole Europe.

The team of zloteryprzedaze.pl, based in the Polish capital Warsaw, will stay in charge of the website activities while vente-privee itself will contribute to the product range on site, so there will be special offerings for the Eastern European customers. In return, the Polish team will also support the distribution of local brands in the rest of Europe. 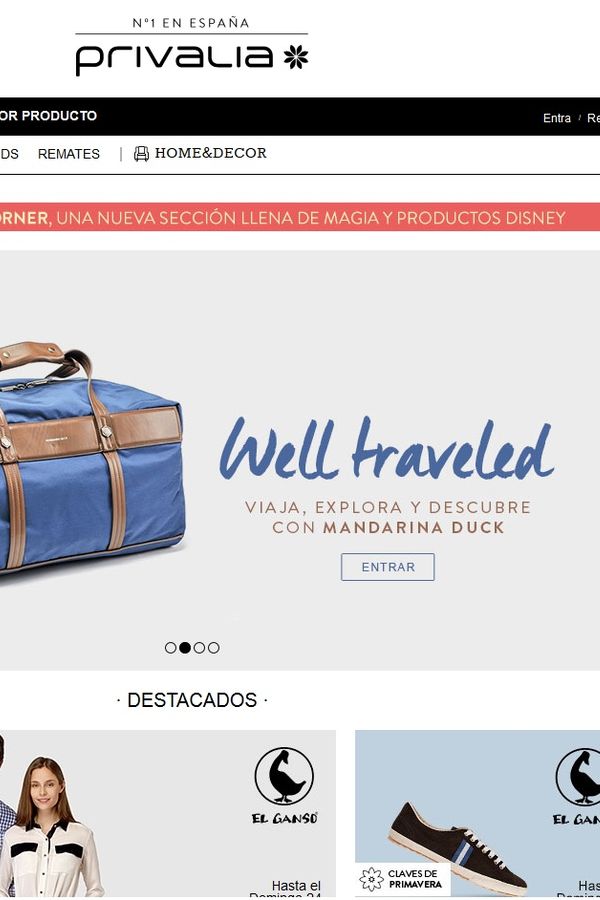