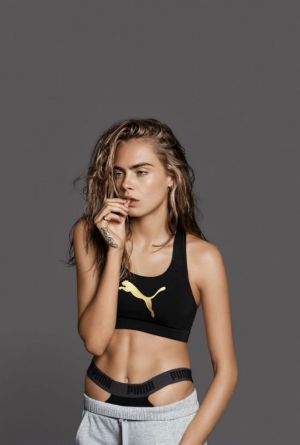 It seems that the heavy marketing investments that Puma has done lately –Fenty Puma by Rihanna, Kylie Jenner for the Suede campaign or more recently Cara Delevingne for the women’s campaign “Do You”– are starting to pay off.

Kering, fashion group behind the brand, just published its third quarter financial results, which give evidence of the strong performance: Puma grew by 10.8% on a comparable basis and was up 8.3% as reported during the third quarter.

When breaking down into product categories, footwear performed particularly well with a +17% growth. Kering points out new models such as the Ignite, Fierce and Fenty for the boost. The apparel category was up by 10%. With the only exception of Japan, Puma achieved double-digit growth across all regions, remarkably strong in Europe and the Americas and sustained expansion in Mainland China. 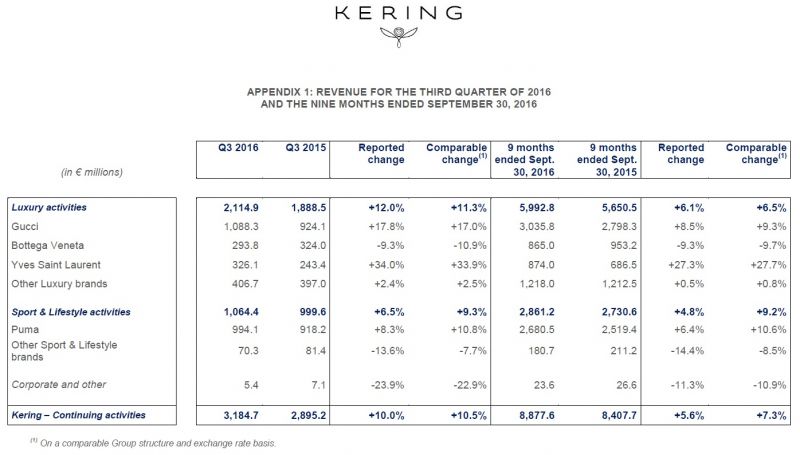 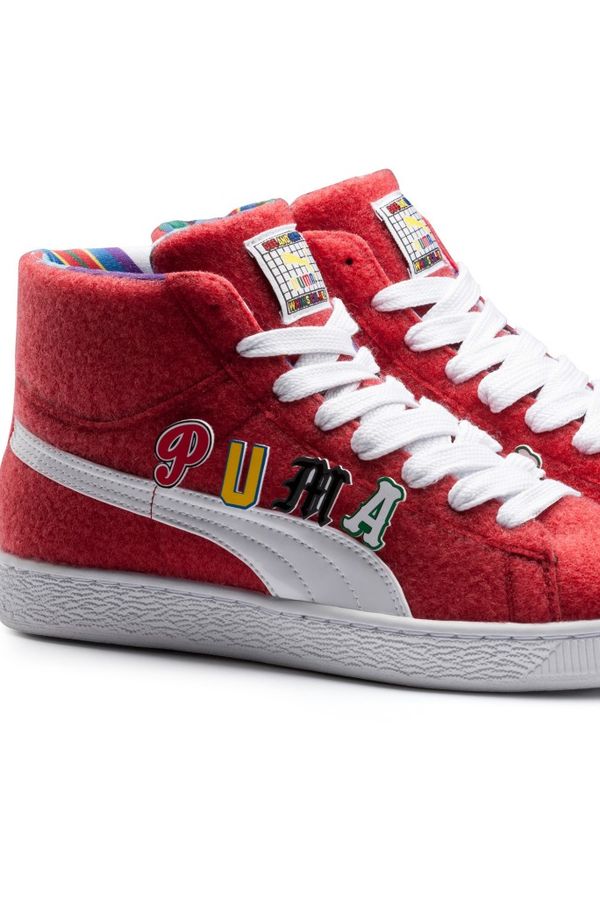