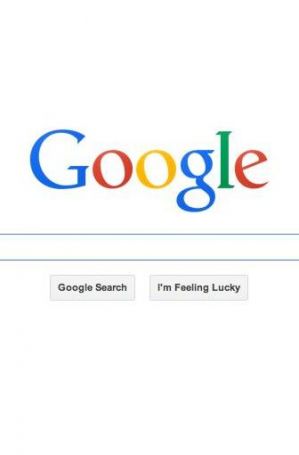 Soon to be not only on- but also offline? Google.
Stories

Google rumored to be opening a NYC store

Crains New York business says that the company is close to signing a lease for 131 Greene Street, an 8,000-sq.-foot space near such high-end retailers as Tifffany and Louis Vuitton.
The store would be Google’s first in the United States and probably carry Google hardware such as its Google Glass eyewear and its Chromebook laptop.
Google already has its own Android stores in Australia, Indonesia and India.