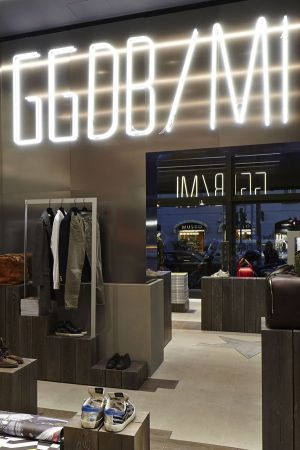 The brand’s strategy is to further expand internationally by opening in these cities’ central areas where art, fashion, design and culture meet. Modular and movable wooden blocks will characterize all stores in order to involve consumer in stimulating shopping experiences.

The company will inaugurate its Tokyo flagship store in collaboration with Tomorrowland, on 31 July in the Aoyama area of the city, 5-5-6 in Minami Aoyama Minato-Ku. Then Amsterdam will follow by end of August at Jacob Obrechtstraat 20.

In September it will open a store in Beirut, Palladium 2 Park Avenue, in the heart of the renovated Beirut Central District, finally planning to inaugurate another store in Paris at a location to be disclosed.