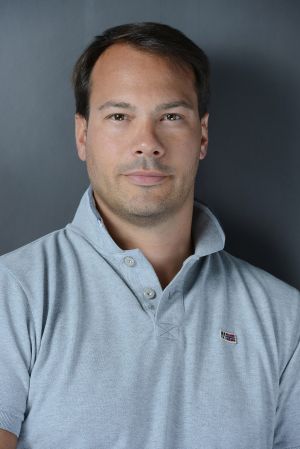 “At present Eastpak’s sales count for a very a small percentage considering the USD12 billion revenues registered by VF Group in 2014. Our aim is to grow significantly thanks to approaching new markets such as Asia and Northern America together with important development in our product offer, in communication and consumer approach.” And continues: “The global bag and travel market has a value of about USD32 billion today and will grow to almost USD 50 billion by 2020. Considering such market size there is a good growth margin for us and when we will reach our goals we expect that each region’s business – Europe, Asia and Northern America - will count for an equal value.”

“Considering that Eastpak’s sales come now 85% from backpacks and 15% from travels, we expect this last segment to grow globally to 20% and increase the functionality of our products adding new developments and techniques.”

Eastpak has registered a significant double digit growth in Europe in the last three years and after a soft debut in Asia during 2015, in 2016 they want to expand in Japan, Korea and China. “Our second global step for 2017 will be coming back to our home of origin, the US where we were born in 1952, and also reaching Canada where the brand is renowned, where there are important cities and great sensitivity for fashion-minded products,” he explains. Eastpak has just launched Tranzshell, a new series of hybrid trolleys, in Europe. This debut is part of a greater launch that will happen globally for Tranzshell in March 2016. “This new model combines the characteristics of soft-shell trolleys – a segment where we are leaders - with the characteristics of hard-shell ones. Plus these trolleys have 360° moving wheels and the shell is covered with special soft touch and resistant fabric and is very lightweight. All these characteristics are most appreciated by Asian consumers,” explains Saccone.

Another pillar of Eastpak’s expansion is to bet strongly on consumers’ engagement. “We want to cater the urban insider, our major target consumer. They live in big cities and global metropolises, though they belong to a community that is virtually and physically connected and constantly evolves according to fashion trends. Since 2012 they started the Eastpak Artist’s Studio series of collaborations with designers aimed at supporting AIDS curing. In 2016 they will continue collaborating with fashion designers but also with architects and personalities from the design and wellness worlds. The first new collaboration is expected by April 2016.

In addition to activities aimed at increasing their e-commerce sales and online consumer engagement and story-telling, they will also invest in brick-and-mortar openings. After the success met by their temporary store “Made for London” opened in London, Shoreditch, a “Made for Shanghai” could open in China’s capital in the second half of 2016.

Similarly, in addition to the only two monobrand stores existing in Europe in Milan and Rome, new openings are expected soon in London, Paris, Berlin and Amsterdam. In Asia, in addition to the already existing store of Seoul, they also want to open in Tokyo and Shanghai. 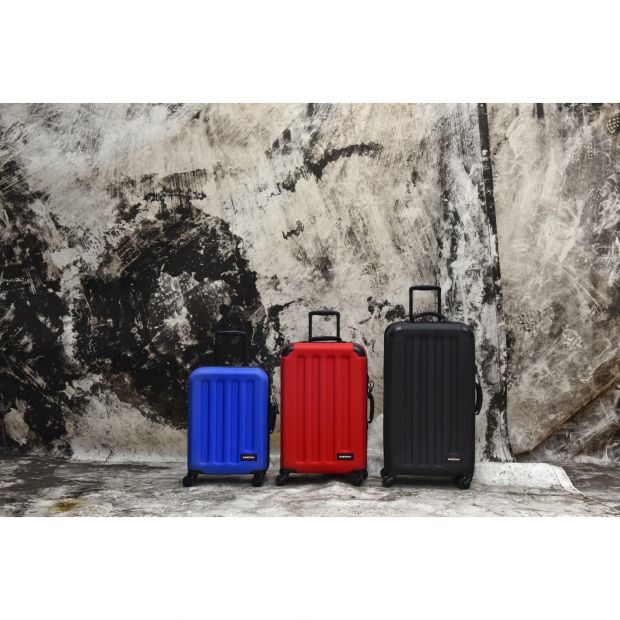