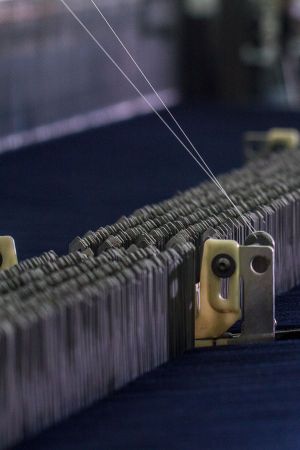 by Maria Cristina Pavarini — October 17, 2014
On 29 October 2014, a new contest will take place in Amsterdam – the Global Denim Awards 2014 (Denim City at De Hallen, Bellamyplein 55). The debuting event will coincide, and is co-developed, with the Amsterdam edition of the Kingpins Show, which takes place from 29 to 30 October.

Six emerging international designers were selected and each paired with six international denim mills. Each of the designers visited their designated mill to develop an in-depth understanding of fiber, fabric, washes and denim development. Further, each designer developed a capsule collection of five total looks, including treatments and washes, which will be presented on the runway on 29 October.
The six mills and designers involved are Bossa (Turkey) with Gizem Turan (Istanbul), Candiani Denim (Italy) with Stefano Ughetti (Milan), ITV Denim (Italy) with Jonathan Christopher (Rotterdam), Orta Anadolu (Turkey) with Bhavesh Samji (London), Prosperity Textile (China) with Anneloes van Osselaer (Beijing) and Tejidos Royo (Spain) with Fernanda Fernandes (Brazil/Amsterdam).

The collections will be judged by a panel of international denim experts based on the merits of the design and the innovative nature of the denim fabrications. The panel includes Adriano Goldschmied, founder of Diesel and Replay, Rene Strolenberg, co-founder of Tenue de Nîmes, Norma Quinto, fashion journalist and managing director of QuintoEmilio and Jason Denham, founder of Denham the Jeanmaker. The winning designer will be awarded €10,000 and have his or her winning designs displayed at the Kingpins shows in Amsterdam, New York, Los Angeles, Hong Kong and at the Amsterdam Denim Days 2015. 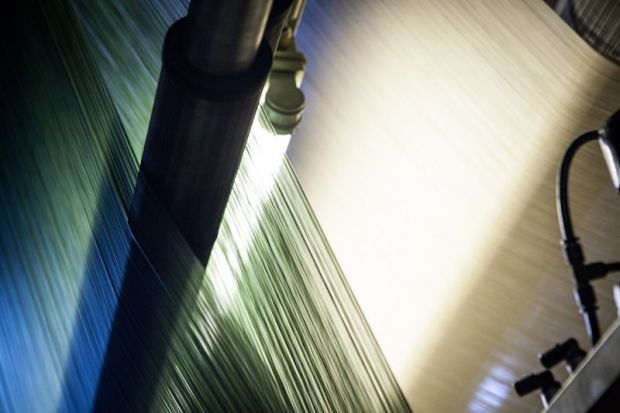 The concept for the Global Denim Awards was developed by HTNK, the Amsterdam-based fashion recruitment and consultancy firm, in collaboration with the Kingpins Show. The initiative was sponsored and made possible by e3, a Bayer CropScience’s environmentally responsible certified cotton fiber.

The Global Denim Awards show will begin on 29 October 2014, at 9:30pm. It will be preceded by a get together at 6.30pm and will be followed by an after-party.