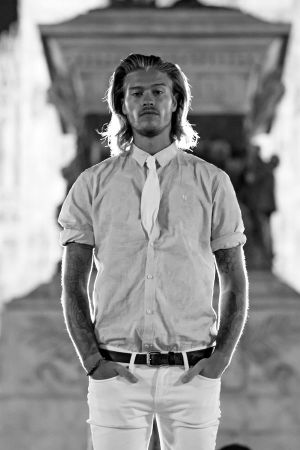 An approach that pays off: according to the brand, the turnover has jumped from €27,5 million in 2015 to approximately €35 million so far this year in Germany, Austria, Switzerland and Italy. Besides, 59 new employees joined the ranks in various brand departments during the last year. Retail highlights for FW’16 include as well the introduction at fashion department stores Wöhrl and Sinnleffers with 85 POS. In wholesale, Garcia has extended its showrooms in Munich and Neuss, while a new and bigger showroom in Hamburg will be opening in four weeks.

Menswear is the category that registers the strongest momentum in terms of growth. Thus, Garcia has strengthened the team with the hires of Florian Wagner as head of menswear sales for German-speaking countries and Dennis Schühle as key account manager menswear. Both members joined the brand five months ago after collecting experiences at G-Star. 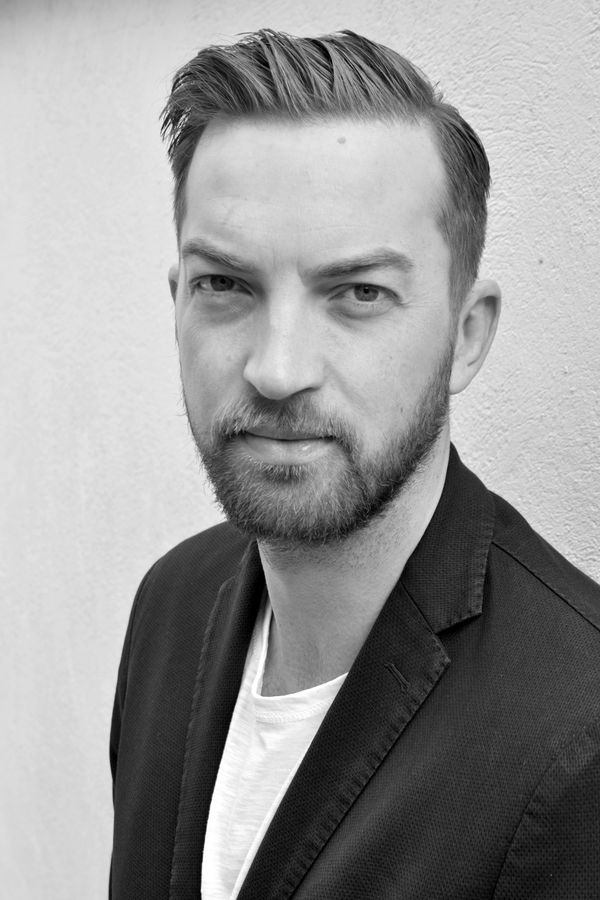 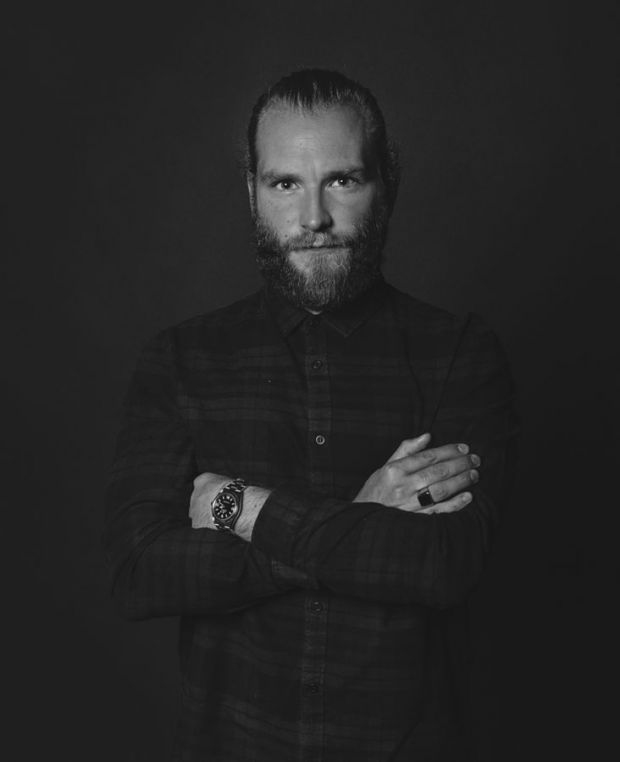