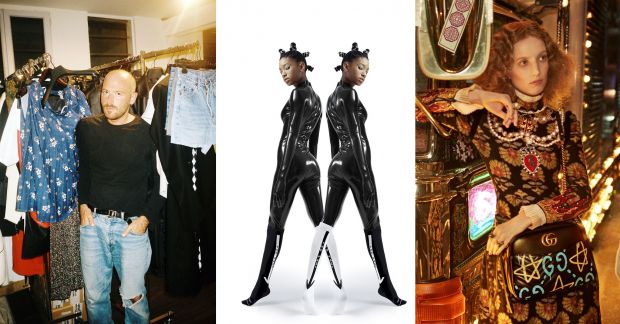 Demna Gvasalia and Gucci, the biggest winners at the BFC Fashion Awards

Despite of the upheaval post-Brexit and many economic uncertainties surrounding the trading of British fashion in years to come, the British Fashion Council (BFC) continues taking a look at both the smaller, national picture but also at the bigger, international one. And the list of winners at this year’s BFC Fashion Awards was quite predictable, if nonetheless fair: Gucci’s creative and business leaders –Alessandro Michele and CEO Marco Bizzarri– took home the International Accessories Designer and International Business Leader awards. 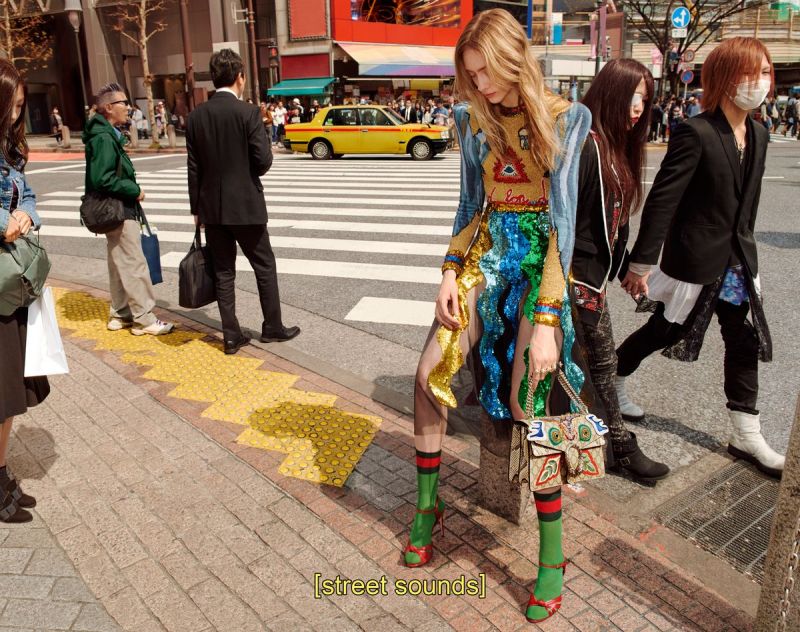 The three British awards aimed towards designers –Emerging Talent, Menswear- and Womenswear Designer– were given to Molly Goddard, Craig Green and Simone Rocha for their respective eponymous labels. The Alexander McQueen brand pocketed the British Brand award, which acknowledges the impact on the international stage this year in areas that include dynamic campaigns, multiple stores in international markets and e-commerce. 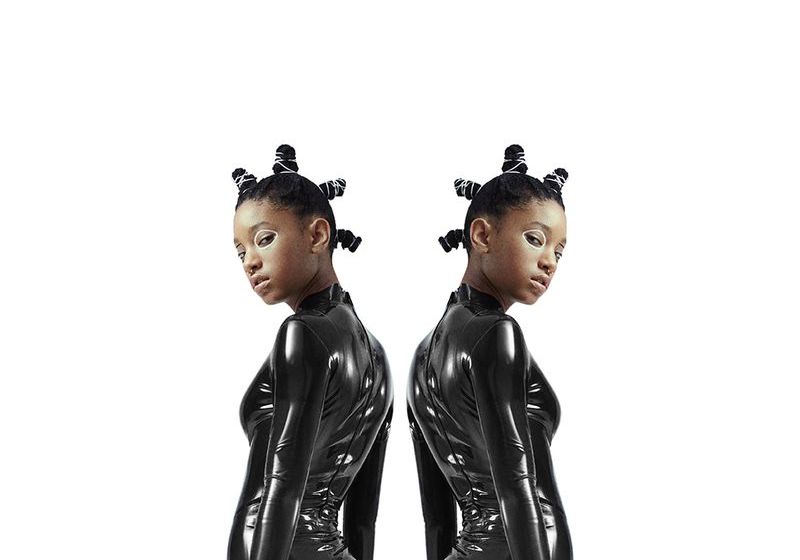 As always, the Fashion Awards gale gathered not only the best high-fashion creators and the business leaders behind them, but also the industry muses and ambassadors from music, cinema and beyond: Models Gigi Hadid (awarded International Model of the year), Jourdan Dunn and Kate Moss; Lady Gaga, Alexa Chung, Olivia Palermo and Jaden & Willow Smith, proclaimed New Fashion Icons of the year. Below you’ll find the list with the rest of the night’s winners.

Read more about 2016’s Gucci-Mania (G) as well as The Smiths (T) in the digital magazine of SPORTSWEAR INTERNATIONAL’s THE A-Z of 2016.