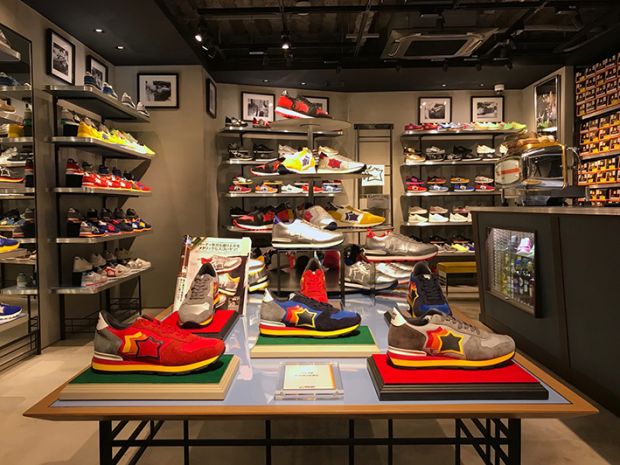 This 100% Made in Italy highly artisanal brand was co-founded by Alessandro Squarzi, an influencer and agent who helped various brands succeed including Dondup, AS65, Jucca and Fortela. Alcedo SGR, one of the main Italian operators in private equity, recently acquired a 60% stake in the company.

Atlantic Stars closed 2018 registering €17 million in revenues, 35% more than in 2017. Out of its total sales 65% come from Italy and the rest from foreign markets, practically entirely from Japan. The brand is sold in Italy through 500 doors, while in Japan through 130 retailers. At the same time Luxembourg and France are performing well and might soon also increase their performance. 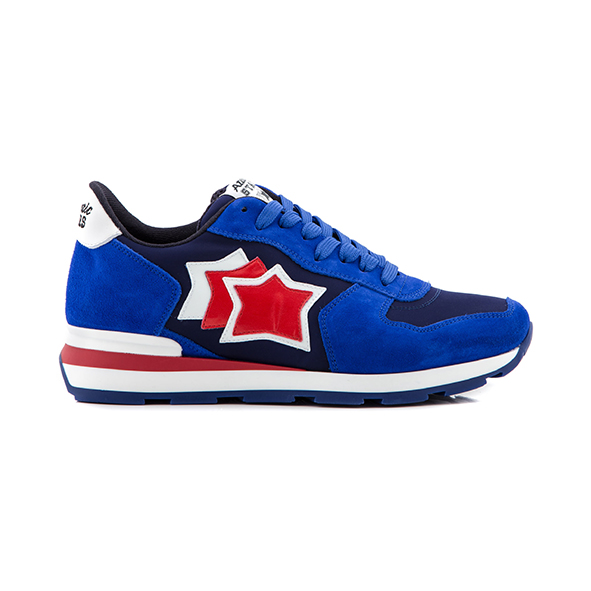 Photo: Atlantic Stars
ss'19 style: Antares NAN
“This brand is very successful in Japan as it already opened its first monobrand store in Tokyo at the beginning of 2018 and a second one in Osaka last December,” says Atlantic Stars CEO Luigi Rebellato. He adds that the two stores’ walls are decorated by hanging big black-and-white photos showing all of the sneakers’ manufacturing steps.

“We are operating a rationalization as we also want to grow in the rest of the world. Though being successful in Japan is already a great help in order to reinforce and expand soon to China and Korea. ” 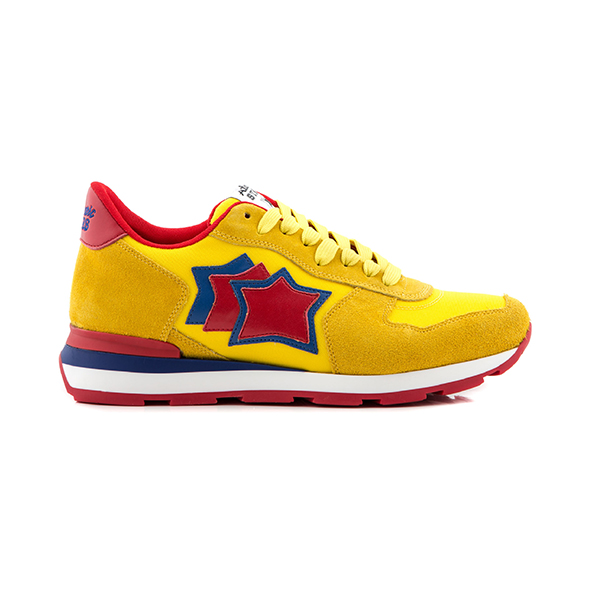 Photo: Atlantic Stars
ss'19 style: Antares SGR
“We have been focusing on increasing our product offer,” he explains. “It started including two models only and now they have grown to eight. The collection was simply based on flashy and bright ’80s mood colors and graphics, though we also started offering quieter and more sober hues to also attract a more traditional and less fashion-driven clientele. Though we want to continue recalling the fashion-minded ones. For this reason we also a mix of different materials including suede, tweed, wool and others to enrich our offer.”

Atlantic Stars is sold 60% to male consumers but expanding the female base is another current aim.