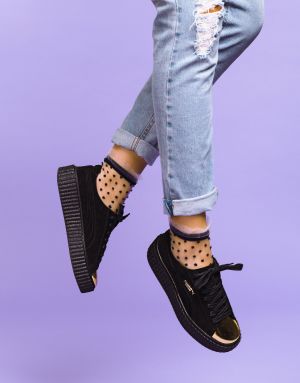 The German shoe retail market will soon be enriched by a new ladies-only concept: Onygo, which built its brand awareness via a footwear and fashion blog over the past few months, is now preparing for a major retail push. On Saturday, September 17, the retailer will open its first five stores across the country: in Oberhausen, Munich, Hanover, Oldenburg and Saarbrücken – with „many to follow over the next few months“, as the retailer puts it itself. Even before that, Onygo will launch its own online store at onygo.com. 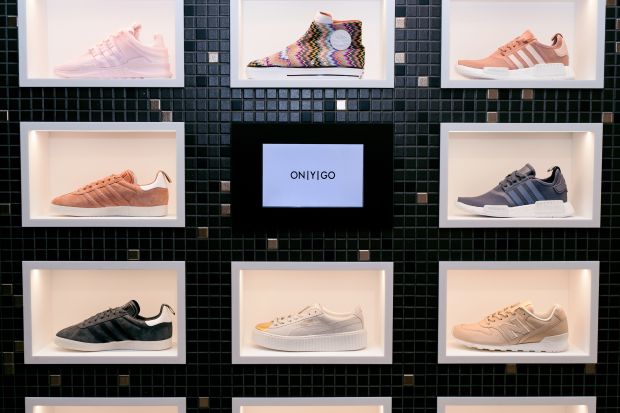 Behind the new women’s concept is retail giant Snipes which backs up the ambitious retail plans. Next to more commercial shoe brands such as Vagabond, Superga, Clarks or Buffalo, the Onygo assortment will offer a broad range of sneakers by Adidas, Nike, Puma or Reebok, but also include some more special lines such as Amsterdam sneaker brand Filling Pieces, the Kylie x Kendall (Jenner) collection or Rihanna’s Fenty for Puma line. The range will be complemented by a selection of accessories. 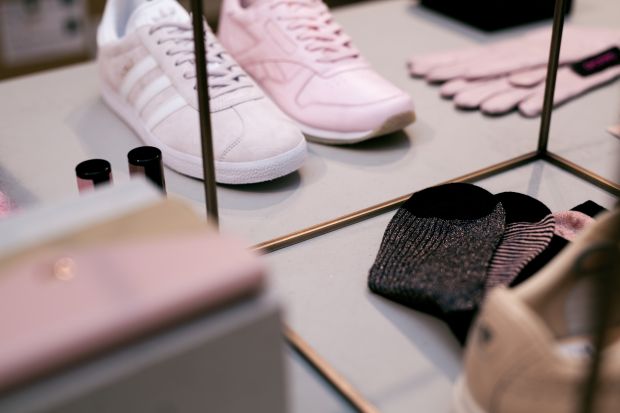 On occasion of the retail kick-off, Onygo has partnered with Adidas not only for two opening parties (in Berlin and Munich), but also for an own interpretation of Adidas’ Gazelle, which will debut in the Onygo web shop tonight at midnight. 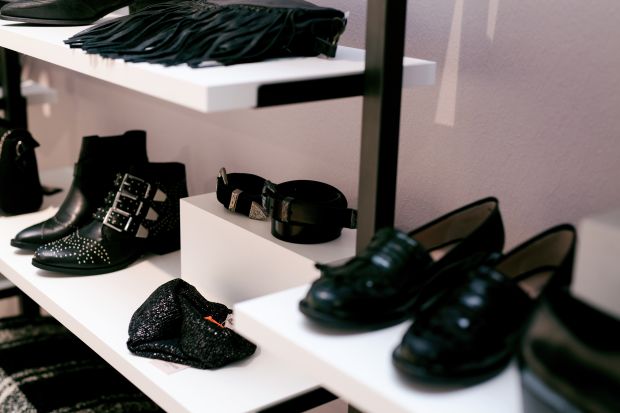