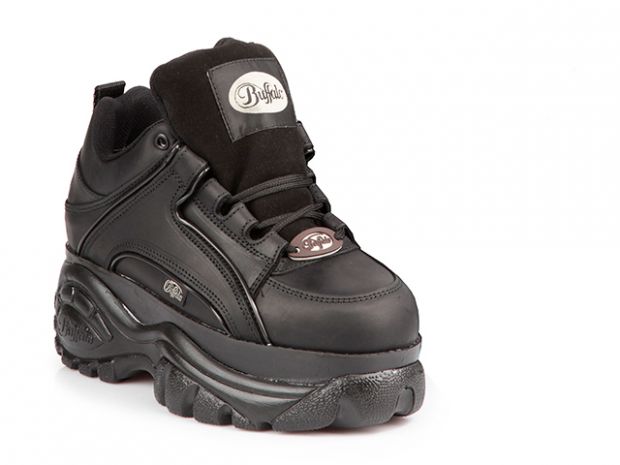 While the Buffalo Classic model has deliberately been withdrawn from the market since fall 2016, it is now coming back: In collaboration with Berlin-based fashion designer Patrick Mohr, Buffalo will release a unisex line of the statement shoe by the end of 2017. The partnership is intended to be long-term. 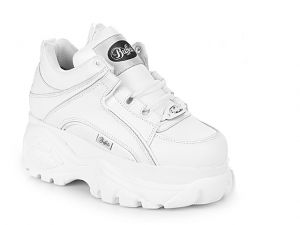 The limited reinterpretation of the Buffalo platform shoe by Mohr will be available in selected concept and boutique stores worldwide only. In addition to the designer collaboration, Buffalo London plans to release its signature piece, the Buffalo Classic, in black and white in October 2017. 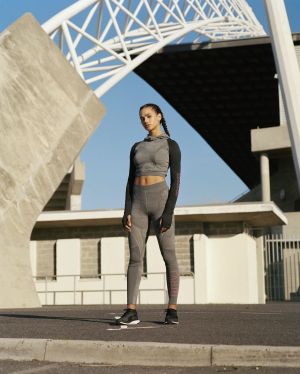 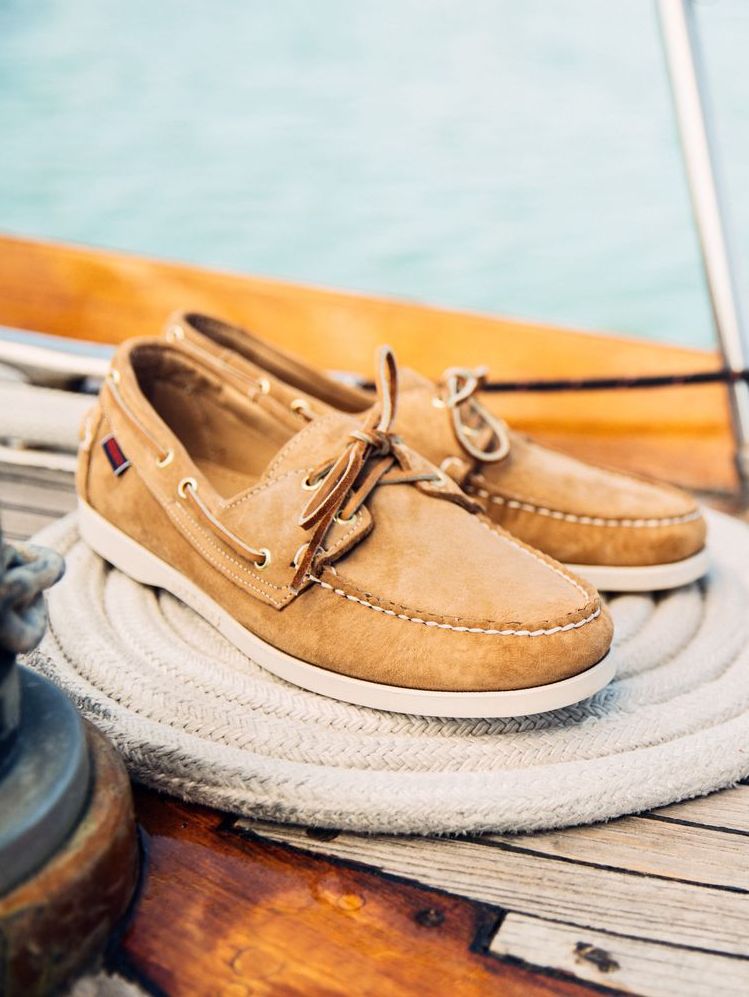 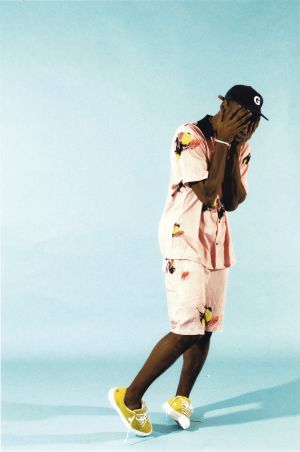 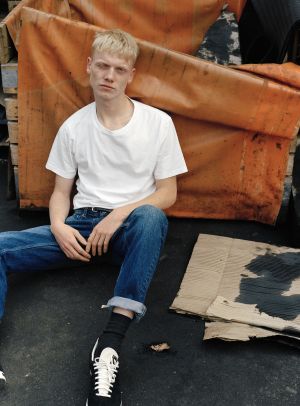