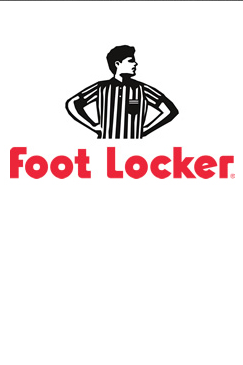 Doing so, Footlocker and Pensole offer two new “Fueling the Future of Footwear” master classes and the World Sneaker Championship in 2016. The winning participants get the opportunity to have their designs sold exclusively at Foot Locker stores.

The first master class of 2016 kicked off 11 January and runs until 29 January. This master class happens in partnership with Under Armour and participants are tasked to create a new Under Armour lifestyle sneaker design. The second master class takes place in cooperation with Asics America and will kick off later this spring. Applications can be sent in as of 15 February.

Stacy Cunningham, Executive Vice President of Marketing for Foot Locker says: "With this year's new courses, we hope to inspire footwear designers from across the globe to create some of the industry's most innovative sneakers, available exclusively at Foot Locker."

At the World Sneaker Championship, taking place on 5 February, sixty-four designers from across the globe, who submitted their sneaker designs will be selected and voted on by consumers. A panel of judges will ultimately select the design that will be sold at selected Foot Locker stores. 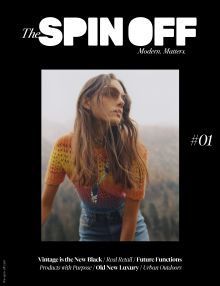