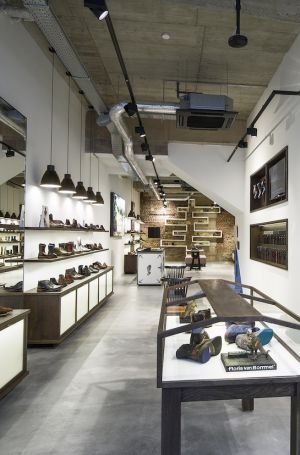 The 135 square meter store on Ehrenstraße 39 with a brick wall and vintage industrial furniture is a homage to the 280 year old heritage of the brand. During the next years van Bommel, with its headquarters in Moergestel, Netherlands, will open about six other stores in Germany, as commercial director Pepijn van Bommel announced in Cologne.

Designer Floris van Bommel presented the Floris anniversary shoe, a laces derby shoe in black and brown, which will be available in a limited edition of 280 pairs in own stores and at selected retailers from December. 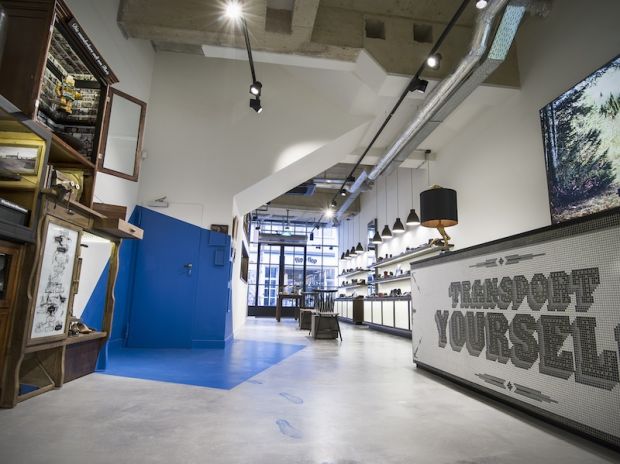