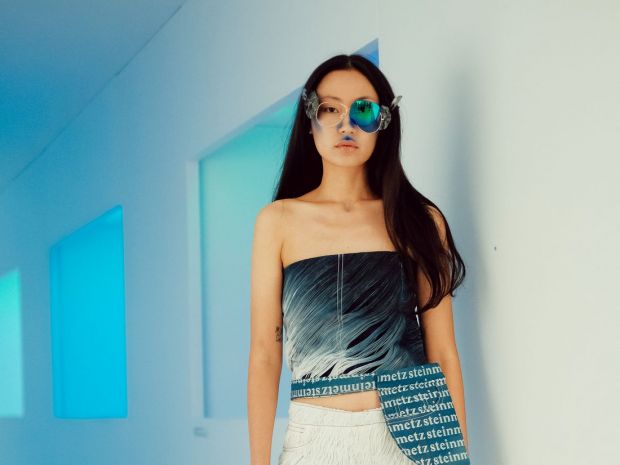 Since Burberry announced it last February, the name of brands doing ‘see-now, buy-now’ runway shows has done anything but decreased, with the likes of Tommy Hilfiger, Ralph Lauren and Topshop following the same path. As the industry is deliberately turning their focus to consumers rather than industry-only peers, the British Fashion Council (BFC) wants to re-intensify efforts to involve London’s fashion-kindred spirits to join (and buy) at the London Fashion Week Festival, a four-day period (23-26 February 2017) full of events across London to help building consumer engagement with British designers. The ticketed event, successor of the formerly-known London Fashion Weekend, will give access to catwalk shows, talks and a string of pop-up shops from over 150 international and British brands.

London Fashion Week Festival will take place biannually in February and September at the Store Studios, which has been presented as the new home for the next London Fashion Week (17-21 February 2017), too –the men’s week was already taking place here. The move to the Store Studios obeys the BFC’s goal of creating a fashion and cultural hub in the heart of the capital.

“There is an increasingly big appetite from both brands and public to open up our industry to a wider audience. We saw this in September with the see-now-buy-now collections […] Housing the Festival at The Store Studios will reinforce the importance of offering direct to consumer experiences and insights into the fashion industry,” commented BFC’s chief executive Caroline Rush.

Tickets for the first London Fashion Week Festival will go on sale tomorrow.