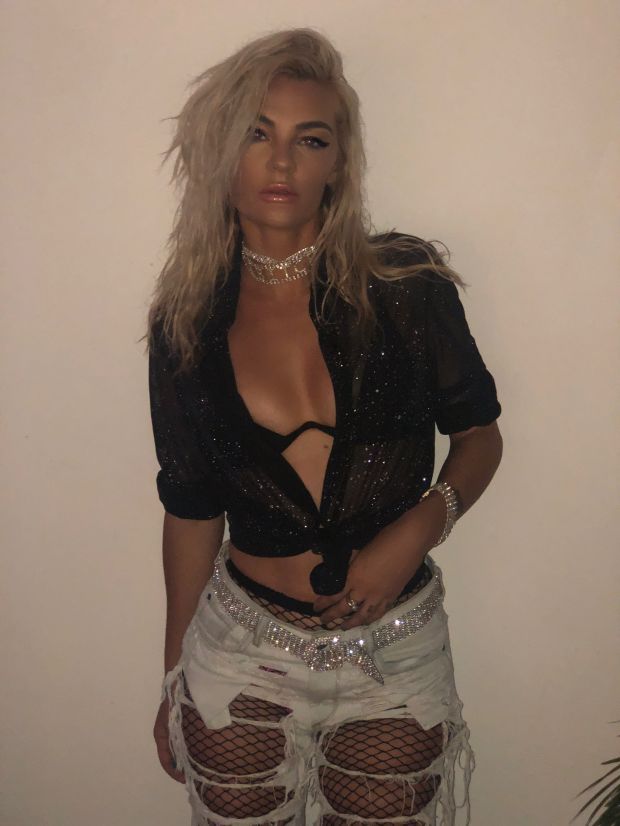 Marta Goldschmied calls herself the BadGirlofDenim on Instagram. She is. And, in today’s world, “Bad Girl” means so much more than someone who doesn’t play by the rules. While her new label, By Marta Goldschmied, has never met a fashion rule she hasn’t kicked up and down the street a few times, Goldschmied also epitomizes the spirit of post post post feminism. She’s beautiful, intelligent, confident, knowledgeable, talented and she doesn’t give a shit what you think. To prove it, she has a group of millennial and Gen Z women who follow her every move in an almost cult-like manner. 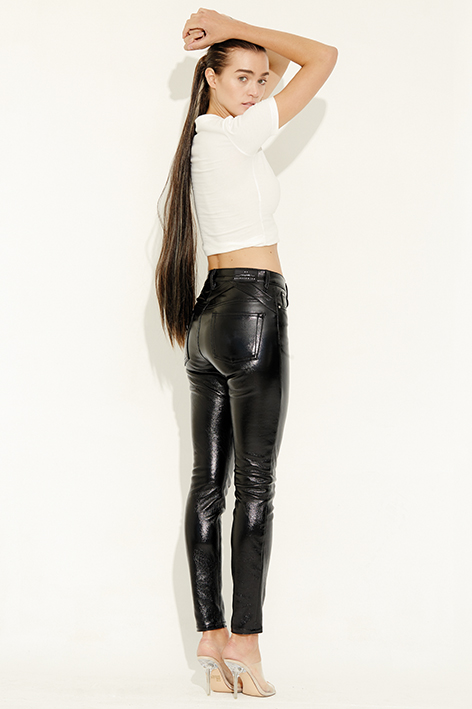 Release clothing collections on a carefully timed, fashion week schedule? Nah. “Though I always participated in fashion week, girls on social media see it and want it right away,” she says. “Seasonal is the old model.” The latest collection, called Garbage, turns denim upside down by making it in vinyl instead. There are skinny vinyl pants, bright blue vinyl trucker jackets, plus a vinyl purple tube top and green vinyl biker shorts. It all travels well and fits like activewear. But don’t think Ms. Goldschmied breaks the rules before having been forced to first carefully follow them. “I’ve taken every bad experience and learned what not to do,” she says. “During my last few projects, I was just as eager as I am now but back then I was much more naïve. There were a lot of bad lessons. And, though I’ve taken a lot of losses, I’ve made sure to fall forward. I picked myself up after pain and loss in business and learned resilience, to believe in myself.” 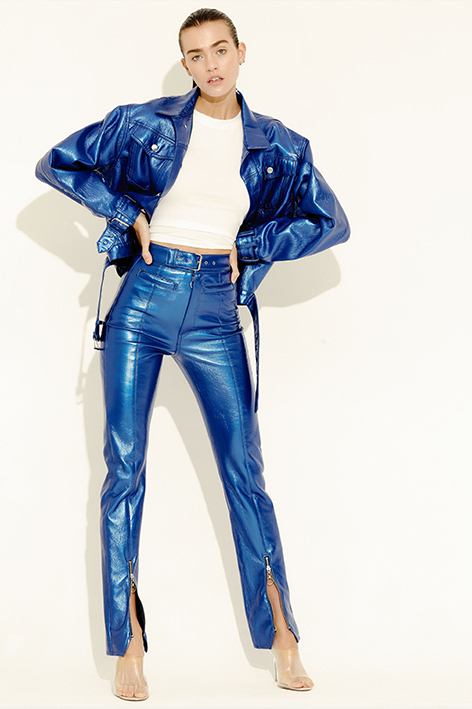 Those dedicated followers have Goldschmied’s ear. “We talk,” she says. “We talk about their schools, their boyfriends. The girls return and they stay loyal. They’ve told me that they don’t have to have that premium experience of $350 jeans if they can get them for $179. I’ve listened. They want bigger, better sizes. They want lower prices without sacrificing quality. Clothing is armor against the world and, when men design, they design for maybe one type of woman but we’re every type.” 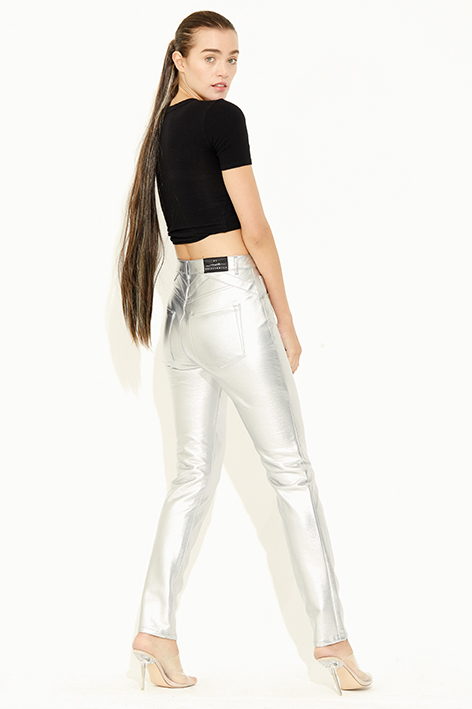 For women, by women. But not without a few hiccups along the way. “At Kingpins, I met with a lot of people who wanted to do production for me,” says Goldschmied. “There was a man from Pakistan who is considered the best. I was looking at this five-minute video of his factory and I said, ‘But, where are the women?’ So now, I am the 100% owner of a wonderful team, all women, with women in production. I even took a hit on the cost to do it this way. We ship everything ourselves and we can feel the hype really starting.” 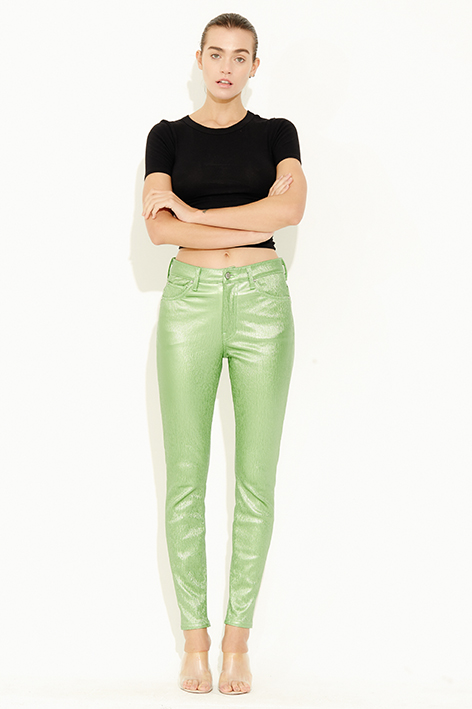 Goldschmied accurately represents the fans of her line as well as their concerns and beliefs. Sustainability matters as well as giving back to the city she calls home. Her crewnecks and hoodies are made exclusively by LA’s own Homeboy Industries, a program founded by Father Greg Boyle that gives high risk youth and former gang members resources like job skills, tattoo removal, counseling and more.

And, of course, Goldschmied hasn’t forgotten the fashion. There’s iconic disco, loud, high sheen fabric but also traditional denim dropping soon. The next collection will go from being called Garbage to the new name, Vacant. Don’t think we forgot that Marta’s father is Adriano Goldschmied. We left it to the last paragraph because she doesn’t need the name recognition. She’s making a name for herself completely of her own accord. 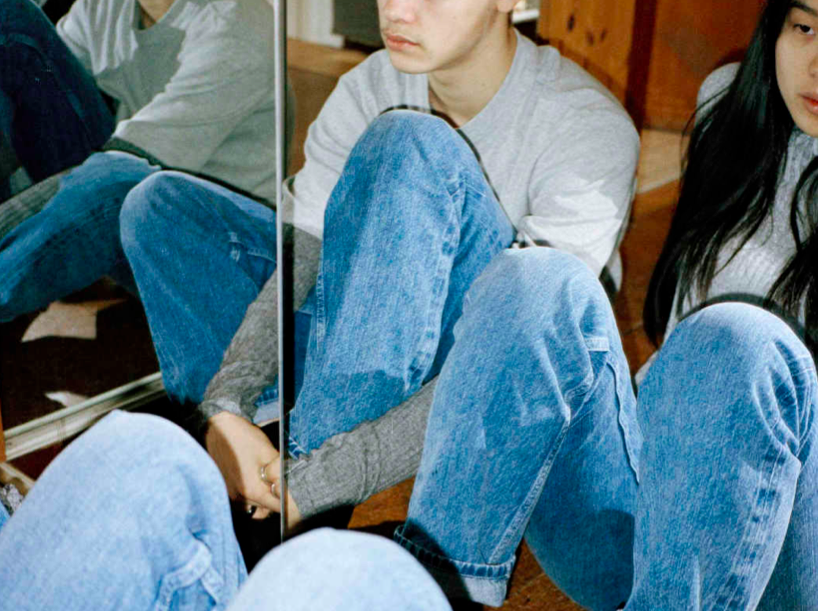 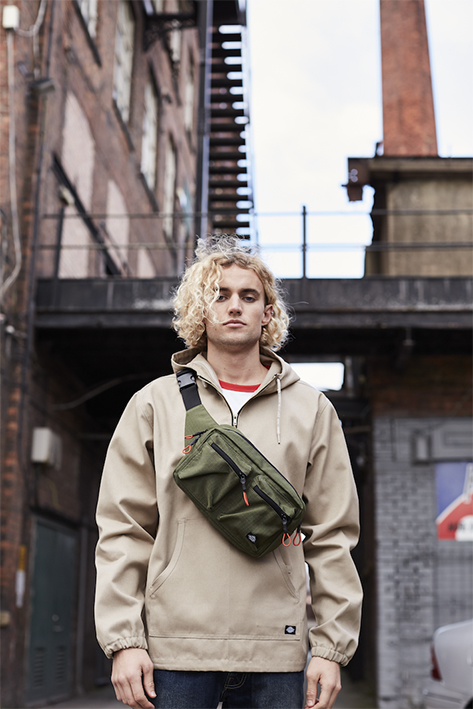 This is what drives young fashion shoppers 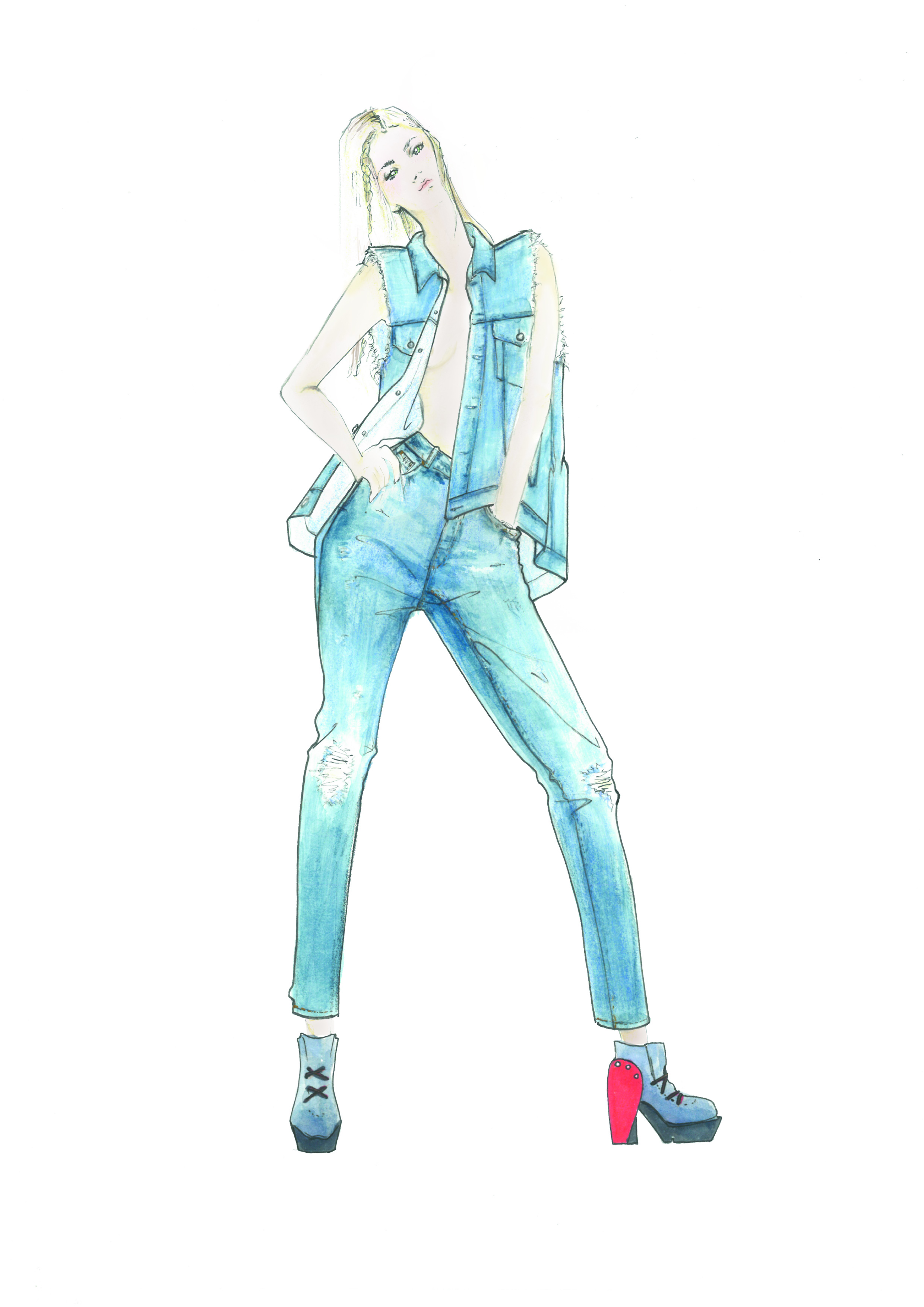