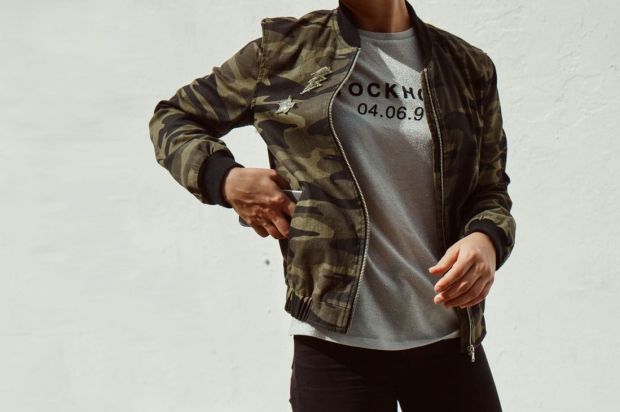 The king of search engines Google has released its second Fashion Trends Report for 2016, after carefully analyzing users’ search patterns and geographic data in the US and the UK –and the results show bomber jackets, off-the-shoulder tops and jumpsuits and rompers as clear winners.

Last April, searches for bomber jackets grew 297% in the UK and 612% in the US on a year-over-year basis with people searching for spring colors and new materials like satin, silk, pink, florals and embroidery. For women, the trend goes in tune with the increasing adoption of traditionally masculine styles in their closets –think of boyfriend jeans–, while men are wearing these styles in a more “feminine” color palette and patterns. Does this description ring a bell? Indeed, Google talks here about the gender-neutral movement that has gained foothold in fashion, as certain styles are being worn in common. 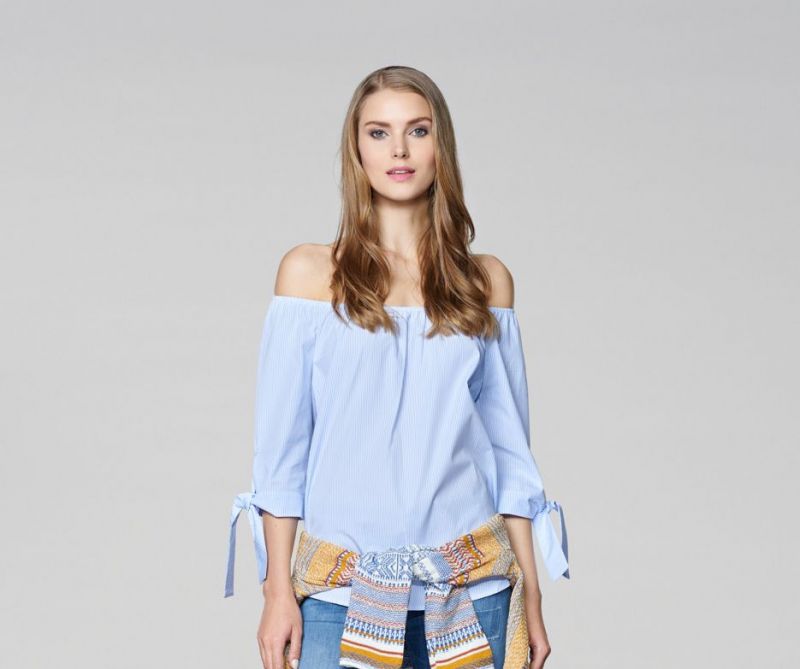 The off-the-shoulder look has grown in both considered markets from December 2015 to May 2016 by 261% in the UK and 347% in the US. A factor determining its success is cross-age appeal –people are also looking for “maternity” and “baby” versions of the style. Preferred materials are lace and denim.

Eventually, jumpsuits, rompers, two-piece dresses and co-ords are also styles on the rise. Interviewees said that rompers are interesting because they’re quick and easy, yet still fashion-forward. The allure of rompers span across several age groups and different occasions as well –festival, wedding, beach–. Google identifies a rise on the number of item searches driven by specific occasions and activities.

Bombers were often searched accompanied by names like David Beckham and Kanye West. The same happened with off-the-shoulder and personalities such as Michelle Obama and Kendall Jenner. As Google puts it, these examples reflect the influence celebrities have had on trend’s adoption. Youtube curator Bethany Mota included rompers in her spring 2014 line with Aéropostale and made history that year as the most searched-for fashion designer on Google, ranking above Kate Spade and Oscar de la Renta. 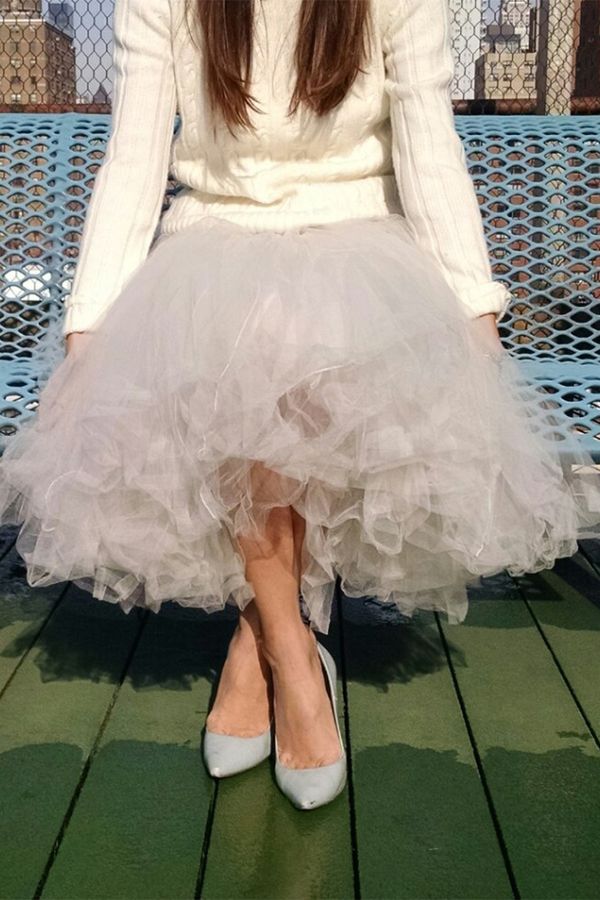