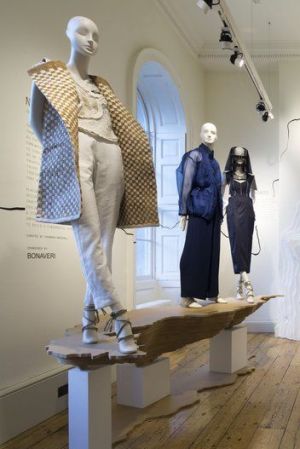 What to expect from the International Fashion Showcase 2017

It is the sixth edition of the annual showcase since 2012 and presents work by emerging fashion designers from 25 different countries in a series of curated fashion installations.

This year’s theme of the exhibition is Local/Global as the IFS will highlight the similarities and differences of our connected world.

How fashion is shaped by its surroundings in the respective countries will be issued in over 15 rooms of which 14 will represent a certain country. In addition, there will be a group installation “Next in line” which will feature designers from 10 further nations. Mercedes-Benz will furthermore showcase six emerging designers the brand has previously supported through its International Designer Exchange Programme in a different area. 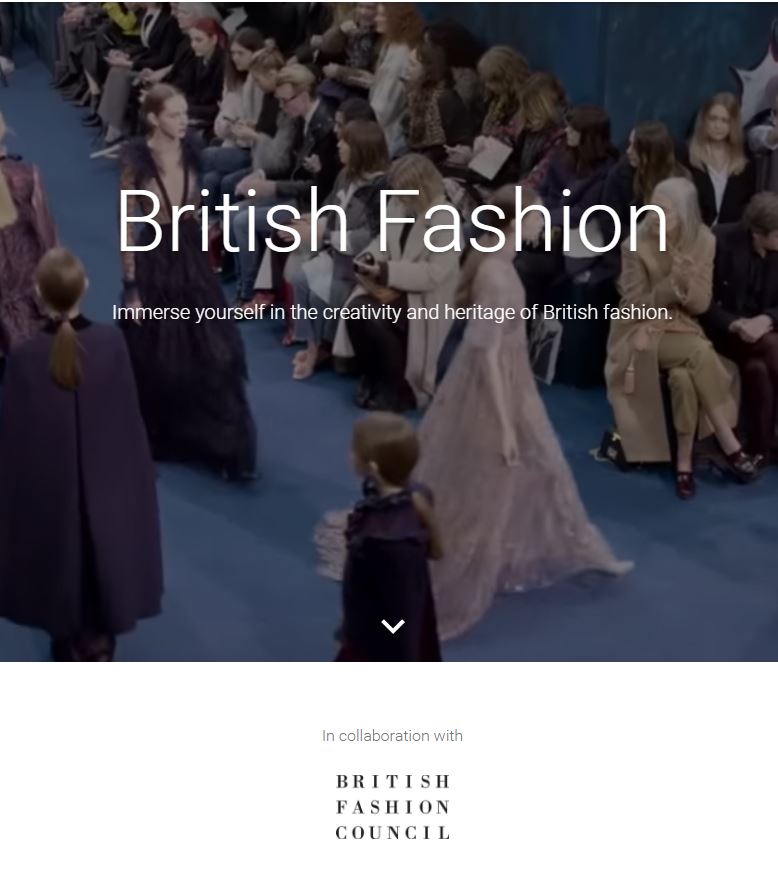 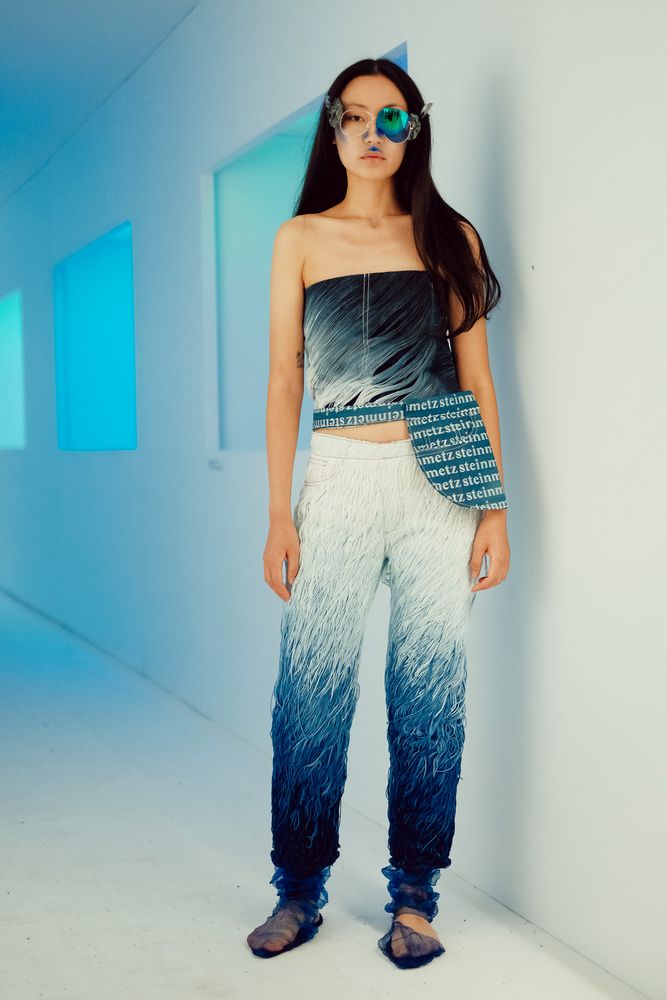